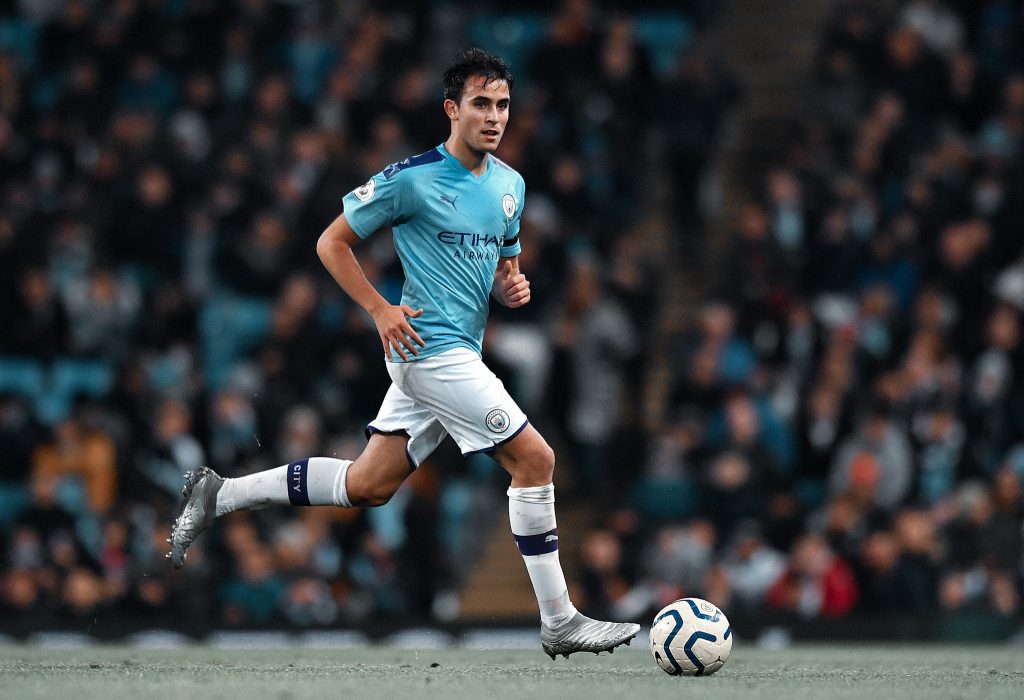 According to the Spanish news outlet SPORT, Barça are currently negotiating with the English giants Manchester City for the transfer of 19-year-old centre-back Eric Garcia.

Eric García grew up in Barça’s youth academy La Masía, before joining Manchester City in 2017 for a mere 1.7 million euros. The young defender is highly admired and many believe that he can be the true heir to the Barça legend Gerard Piqué.

García’s contract with City expires in the summer of 2021, and the English club are happy with him being a part of their squad. Barça have approached City, and want to negotiate a transfer move for the youngster this summer.

Former City player Micah Richards was recently quoted saying that “García is the future of Man City”. The City coach Pep Guardiola is also known to be a firm believer of Eric’s game, and started him last night in a 4–0 win over Premier League champions Liverpool.