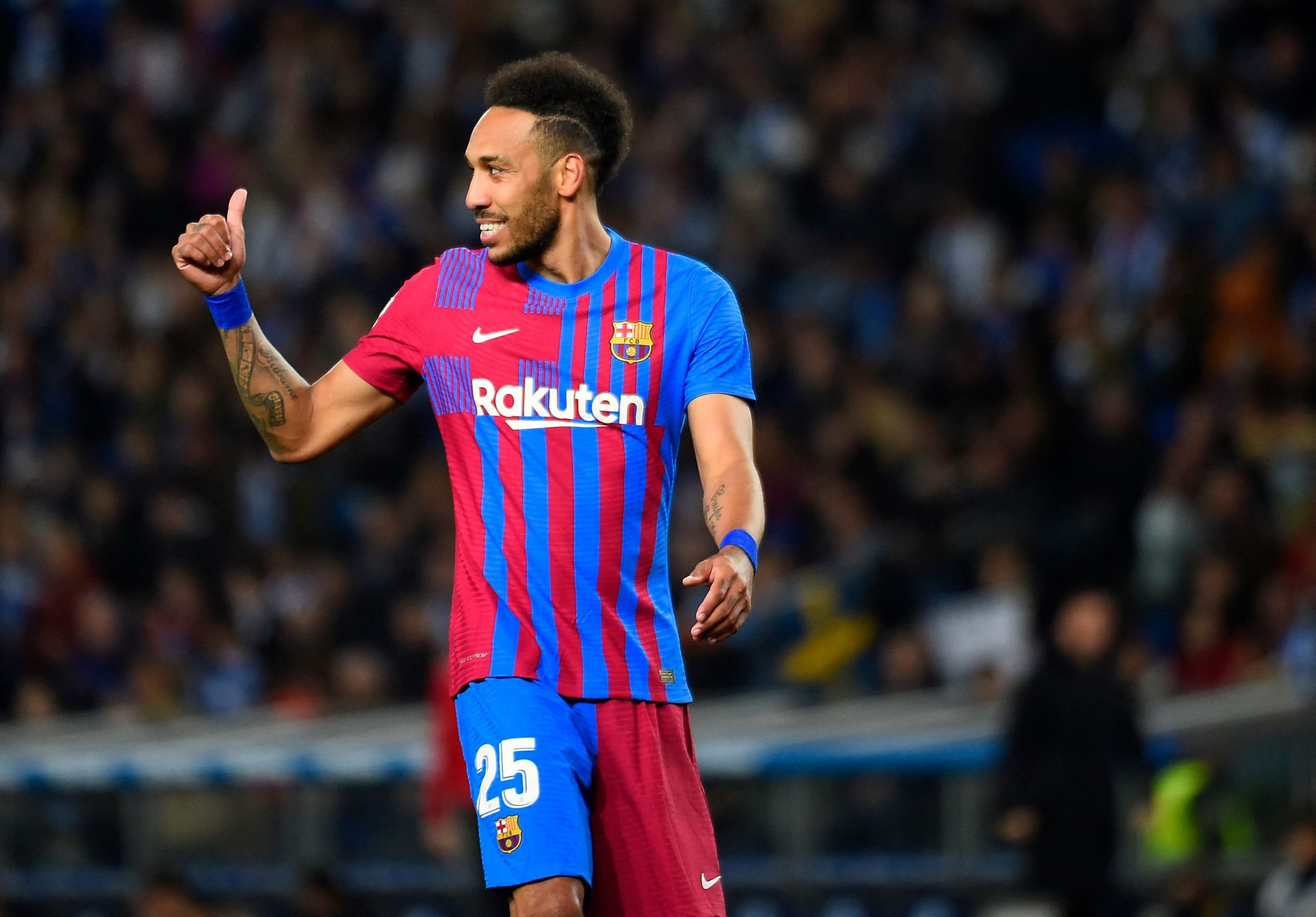 Barcelona play hosts to Celta Vigo on Tuesday, in a clash that could go a long way in helping the club move one step closer to sealing the second place in La Liga table.

The Catalans are currently sitting second in the table with a healthy four-point lead over third-placed Sevilla. With just three matches remaining until the end of the season, a win this midweek could see them maintain that advantage heading into the final two matches.

Barça may even secure the place mathematically if Sevilla end up losing to Mallorca. But things could get equally tricky for a Barcelona side facing Celta Vigo.

The Galician outfit have had a topsy-turvy campaign so far, but they have a strong offensive unit led valiantly by Iago Aspas. Given the quality of the squad, there should be room for error for the hosts, as they look to extend their winning run to three games.

Ahead of the mouth-watering clash at Camp Nou, Barça Universal takes a shot at predicting Xavi’s starting lineup with several key players injured.

Barcelona are missing a couple of key defensive players heading into this contest, including veteran centre-back Gerard Pique. Fullback Sergino Dest remains on the treatment table as well, which could force Xavi to persist with Dani Alves at right-back.

Given the importance of this fixture, the Barcelona head coach should also find no reason to tinker with the central defensive combination of Ronald Araujo and Eric Garcia, though they should have their hands full, thanks to Aspas and Galhardo.

There should be no changes at left-back either, with Jordi Alba hoping to offer the creativity and width from the flanks. In fact, the only defensive change from the Barcelona side that won against Real Betis could be the return of Marc-Andre ter Stegen.

The German international has recovered from his knock and should be fit enough to replace Neto Murara in between the sticks.

In midfield, Xavi is missing Pedri and Nico Gonzalez due to injury. In addition, Sergio Busquets has been ruled out due to suspension after picking up ten yellow cards.

Busquets’ absence could force Xavi to deploy Frenkie de Jong in a withdrawn role. And while Gavi remains a guaranteed starter, there could be a rare opportunity for Riqui Puig in to impress in midfield, in light of the absentees.

After the poor performance against Real Betis, Xavi might look to introduce at least one change in the attack.

Pierre-Emerick Aubameyang is poised to replace Memphis Depay. The Gabonese international should spearhead the Barça attack, with additional support from Ousmane Dembele and Ferran Torres.

The onus will be on these three players to break the shackles of a Celta Vigo side coming on the back of a 4-0 victory over Deportivo Alaves.

Both Dembele and Ferran are walking a tightrope following a series of disappointing performances in recent weeks.

Dembele, in particular, appears to have gotten over his purple patch and has looked extremely predictable down the right hand side. Even Xavi cut a disgruntled figure over his recent display against Betis.

With that in mind, Xavi could consider the possibility of deploying Adama Traore in the second half, whereas Memphis Depay remains an alternative for Aubameyang.

However, the biggest weapon in the Barça bench is Ansu Fati. The youngster turned saviour against Betis and will be hoping to make a similar impact this time around, as the club slowly look to get him back into the thick of things following another injury layoff.