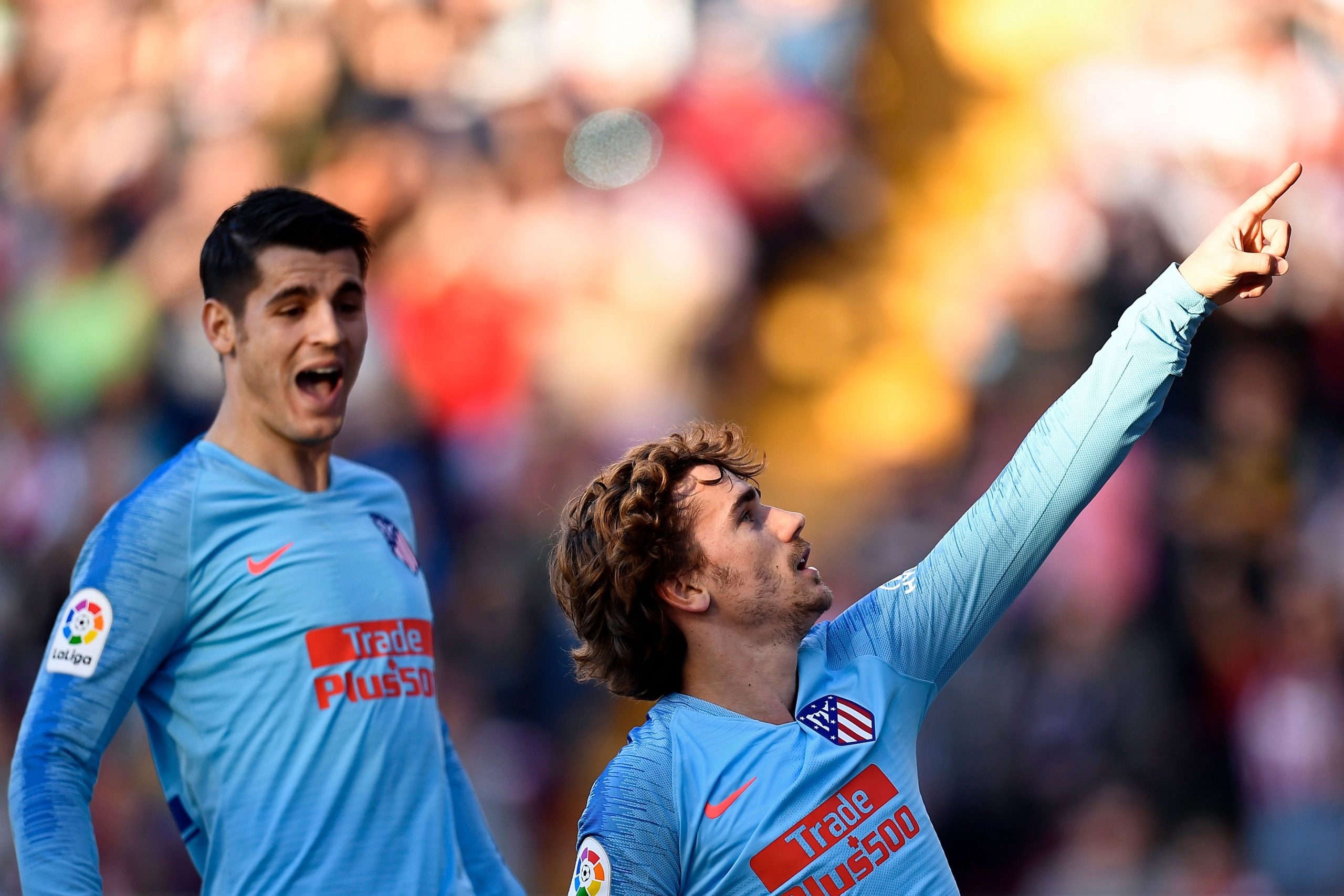 The meeting has led to a lot of speculations ranging from Los Rojiblancos wanting to terminate Antoine Griezmann’s loan deal to the two clubs entertaining the possibility of a swap deal involving players from respective teams.

Now, according to journalist Ramon Salmurri on Cat Radio, the name of Griezmann did come up in discussions during the meeting as Atletico Madrid offered Barcelona a chance to sign Alvaro Morata in order to lower the permanent purchase price for the French forward.

Griezmann returned to Atletico Madrid last summer, signing on a season-long loan deal with an option to extend it by another year. At that point, Los Rojiblancos will have to sign the 2018 FIFA World Cup winner permanently for a fee stipulated at €40 million.

However, it seems like Diego Simeone’s side are reluctant to pay the full fee for the 31-year-old attacker. And, in order to bring down the price tag, Atleti are ready to offer Alvaro Morata as a sweetener.

The former Real Madrid striker has been on Barcelona’s agenda since the January transfer window. The Blaugrana are in the market for a new No. 9 and even though Robert Lewandowski is their top target, Xavi Hernandez & co. are keeping an eye out on backup options.

Morata, to that end, has emerged as a possible alternative. Currently on loan at Juventus, the Spaniard could join the Italians permanently if they decide to trigger the €35 million purchase clause. In case they do not, he will be back at Atletico, who are now offering him to Barcelona.

It will be interesting to see if Barcelona are willing to entertain such a possibility and sign Morata as a makeweight in the deal for Griezmann to join Atletico Madrid on a permanent transfer.