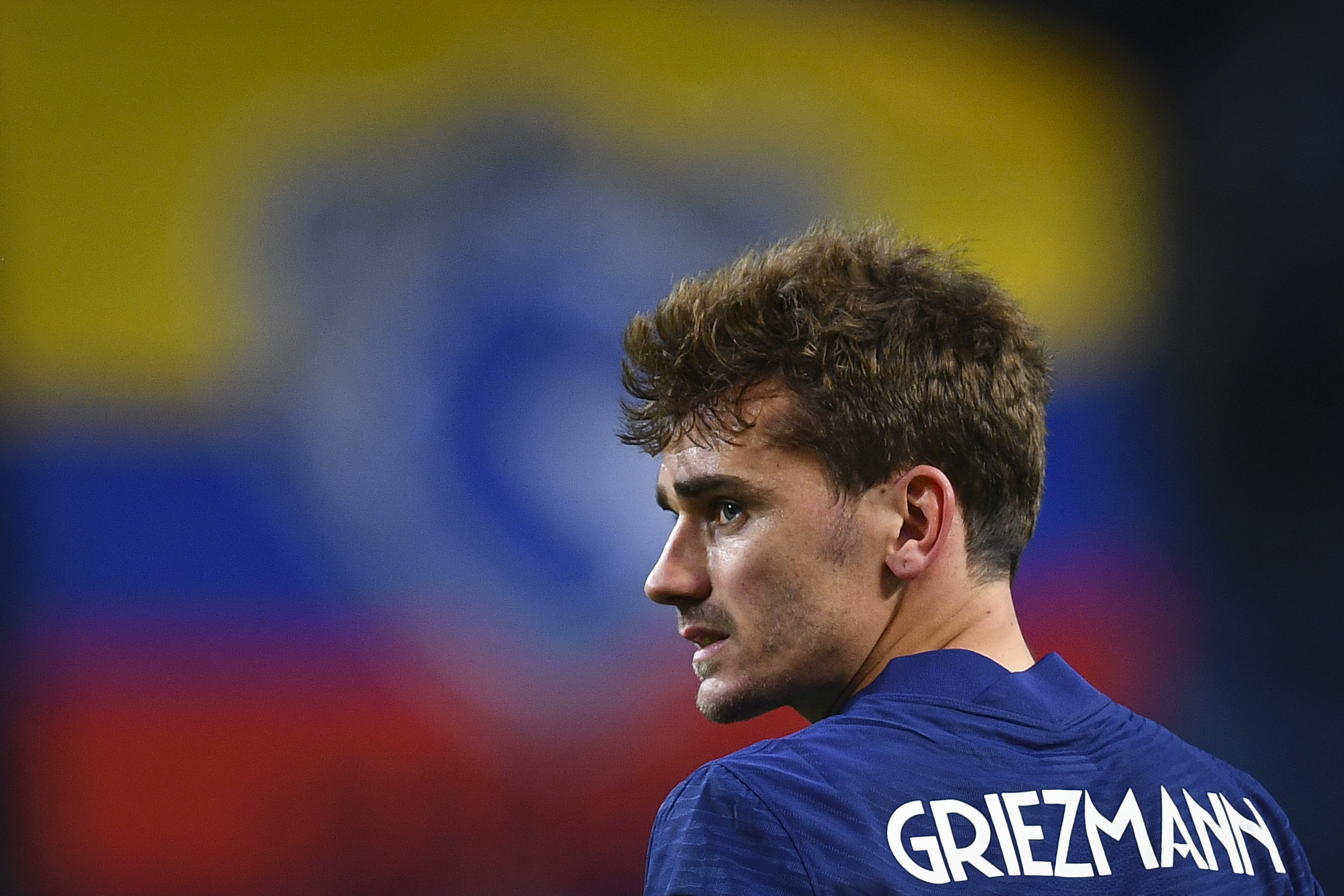 Atletico Madrid’s capture of Antoine Griezmann last summer was decried as an ingenious piece of business by the Spanish giants, who had only sold the player to Barcelona a few years ago for a fortune.

They were able to get him back on a two-year loan deal last summer, with an obligation to buy clause set at €40 million if the player plays at least 45 minutes of each game where he is available.

However, a year later, Atletico Madrid are facing a precarious situation with Griezmann, who is coming on the back of his worst season since his first year at Real Sociedad.

In as many as 39 competitive matches, Griezmann managed to score only eight goals this past season, only three of which came in La Liga. He was far from his best in front of goal and failed to replicate his old form at Wanda Metropolitano.

The pressure is now immense on Diego Simeone, who has shown unwavering faith in Griezmann, but to no avail. With the Frenchman struggling to perform, Atletico Madrid are looking for a way to lower the cost of his operation, reports Diario SPORT.

As mentioned earlier, Griezmann will be available for €40 million after the end of the 2022/23 campaign. Atleti are finding market solutions to lower the cost, and could potentially entertain the idea of offering players as a makeweight.

The report fails to point out the potential players who could be in contention for a swap deal, but it is apparent Atletico Madrid are not willing to splash a fortune on Griezmann, who is already into his thirties and has endured a rapid fall from grace lately.