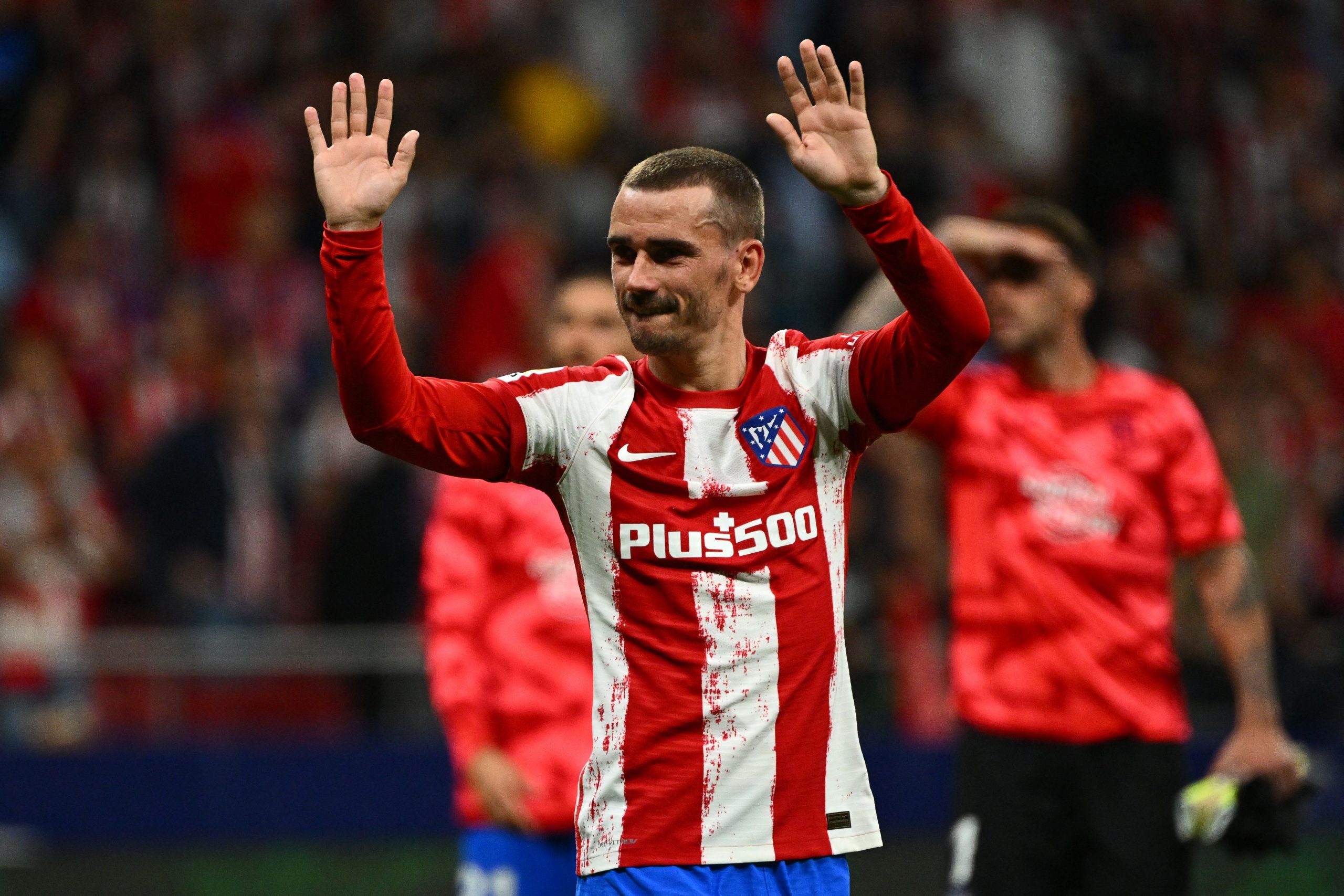 Now, there are several facets involved in the aforementioned claim. According to what Master Chip has claimed, the main reason Atletico want to part ways is that the cub feels the Frenchman cannot return to his usual standards.

The other factor involved is the mandatory €40 million transfer fee that the team will have to transfer to Barcelona as part of the deal that they agreed to in the summer of 2021.

As per the clauses mentioned in the transfer agreement, Atletico are bound to pay €40 million if Griezmann features in 50% of the matches with a minimum of 45 minutes between the games across two seasons.

They do not, however, want to pay that amount, and will likely try to renegotiate the terms of his contract.

Last season alone, he featured in 82.5% of the matches which potentially means if Atletico are to avoid paying the fee, they must leave the attacker on the bench for virtually the entirety of the 2022-23 season.

However, with Luis Suarez no longer at the club, it’s next to impossible for Diego Simeone to count on just Alvaro Morata for goals. And this is where a certain Cristiano Ronaldo chips in.

Contrary to the usual belief and the fans’ protest, the Ronaldo option is still pretty much open for the club from the capital city.

As quoted by journalist Edu Aguirre (h/t SPORT) it wasn’t Ronaldo’s representative Jorge Mendes who approached Atletico with a transfer option, but it was the other way around.

“It was Simeone who called Cristiano and not the other way around. Let no one sell anything else because it is not true,” said Aguirre.

For what it’s worth, there is still plenty of time left for Atletico to work on the problem at hand and everything is possible until then, to say the very least.