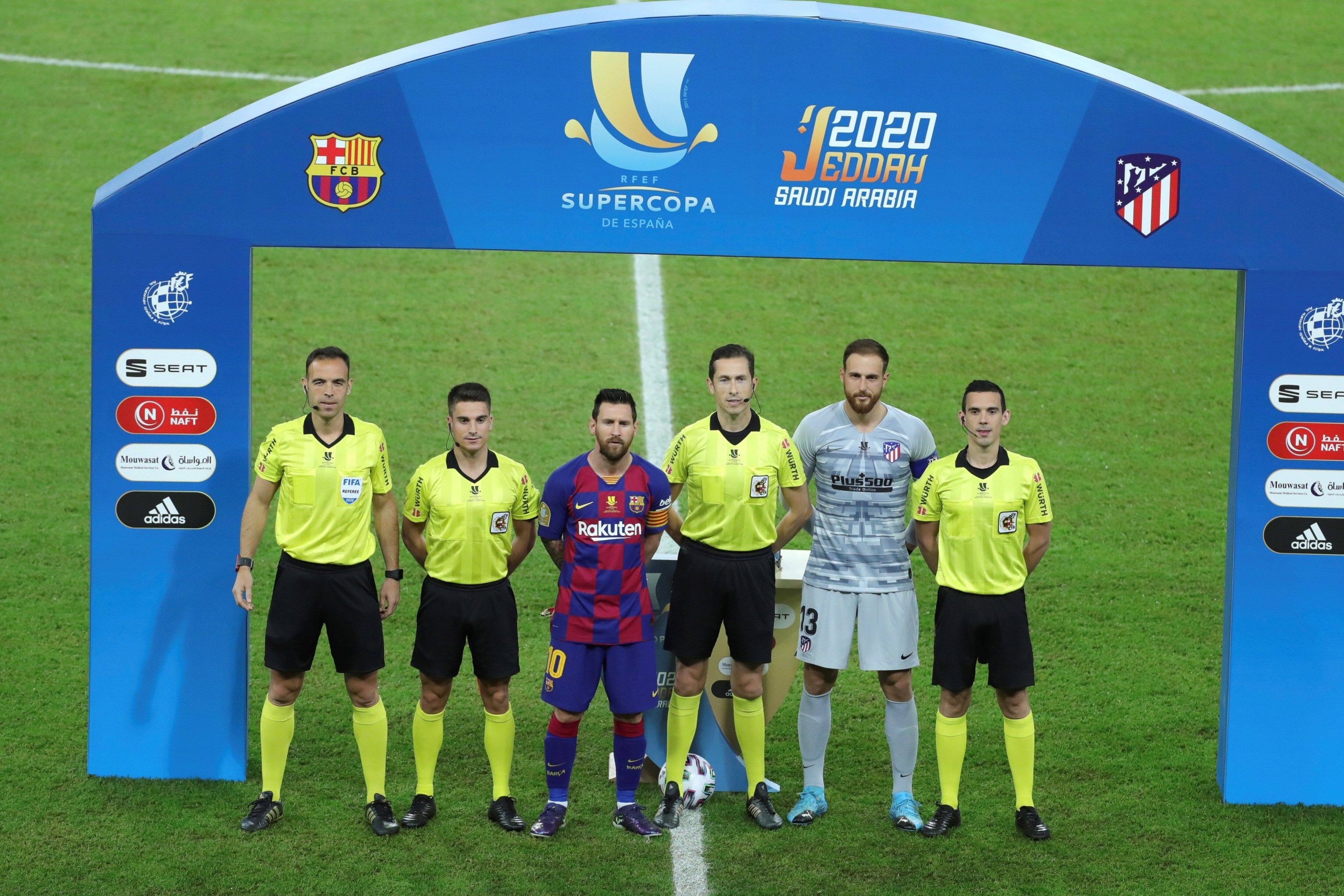 When you speak of the best goalkeepers Europe has seen, names like Oliver Kahn, Manuel Neuer, Iker Casillas, Victor Valdes, Edwin van Der Sar are bound to come up. One player who is slowly etching his name in history among these legends is Atletico Madrid’s Jan Oblak.

A modern-day great, Oblak is inarguably one of the best goalkeepers in the world and makes a case for the top spot in the pedestal since the last five years. The Slovenian was given the starting role in Diego Simeone’s team after the departure of Thibaut Courtois to Chelsea, and El Cholo must be praying to the gods each day that he did.

It is no new news that the 28-year-old is a huge fan of Lionel Messi. He did an entire segment with Sky Sports about the Argentine after his record-breaking 644th goal for Barcelona, singing praises of the six-time Ballon d’Or winner.

In an interview with El Larguero, as relayed by Cadena Ser, Oblak talked about several talking points, starting from Messi himself. “Messi does incredible things. He can take the ball from his team’s penalty area and run the whole pitch and score,” Oblak said.

He continued on the same beat of the drum, saying, “Leo is a multi-talented player, and that’s why he is the best for me.”

Naturally, the topic of Lionel Messi’s eternal rival Cristiano Ronaldo came up, to which Oblak replied: “Cristiano is also gorgeous. He and Messi are the two best I have ever encountered.”

Oblak was also asked about Luis Suarez, who is in red-hot form, and leading the La Liga scoring charts alongside Youssef En-Nesyri. What he said might sting Barça fans just a little: “We have always had good strikers at Atletico, but Suarez shows how great he is. He scores half the chances being generated. We’re glad Barcelona let him go, and we signed him.”