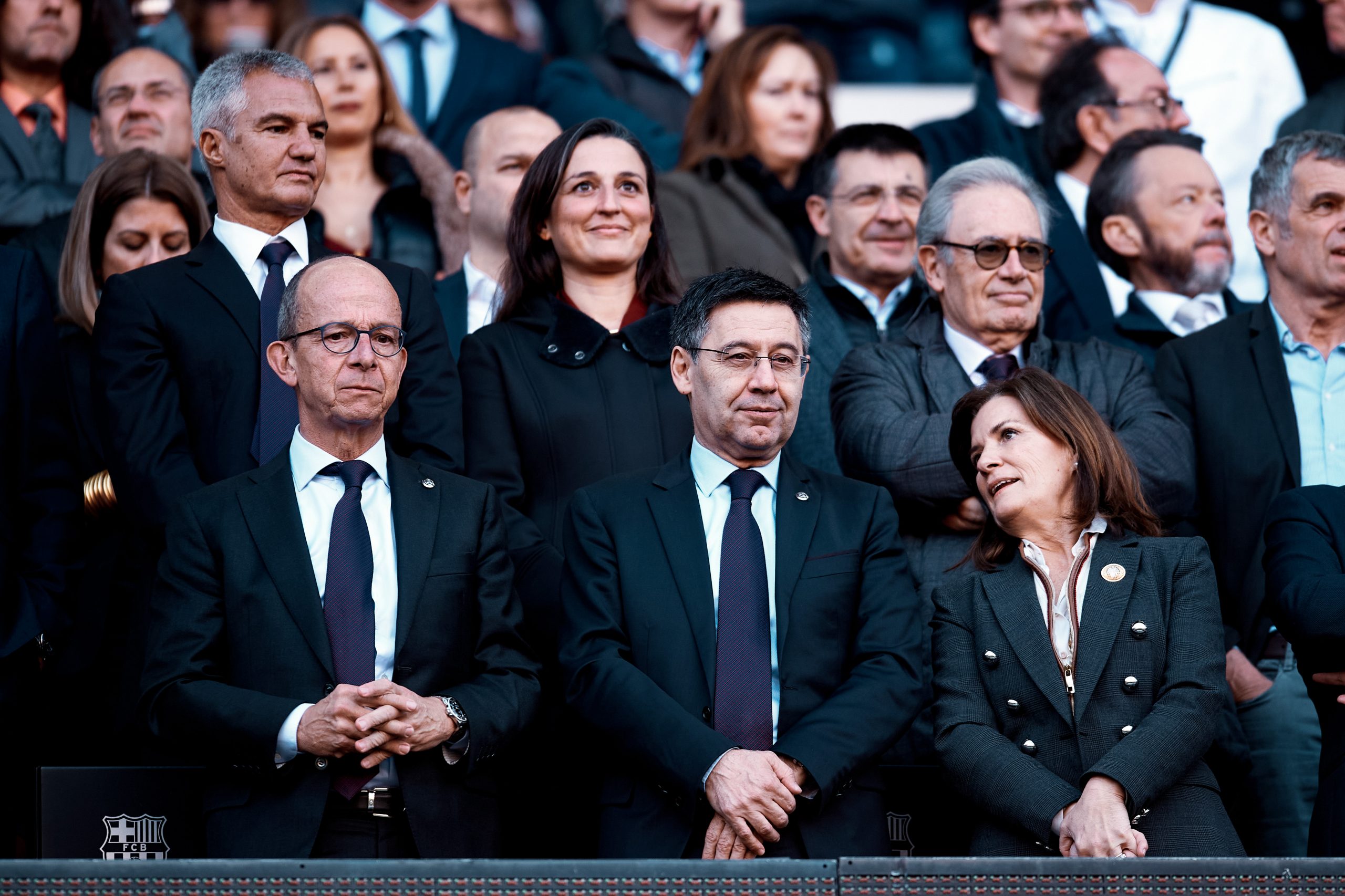 On Monday, Barcelona announced losses of 97 million euros in the 2019/20 season, as the debt continues to go up and the social and institutional pressure on president Josep Maria Bartomeu increases.

The whole world, from a health, social, economic and financial perspective, has been affected by the global spread of the COVID–19 pandemic. This has had negative repercussions on the sportive industry as well. Such a situation has given rise to the complexity of logistics, final and legal issues in the football ecosystem.

A prime example of such issues would be the recent transfer market activities itself. Having financial constraints on human resources, which are the main driver of this industry in itself, have led to a decrease in the volume of transactions and in the transfer fees as well. We have more or less witnessed a buyer’s market this window. This means many clubs have exploited this expensive nature of sporting structure by getting the players at a lower price which would have been impossible in the last transfer window.

Also, the number of swap and loan deals has increased too due to financial constraints put in place. The only good thing about this whole scenario has been a seismic shift in the already inflated market of valued human assets given that the Neymar effect has been reduced to some extent. Sadly, FC Barcelona has claimed that they have been one of the most affected clubs by COVID due to their diverse financial structures in place.

The Catalan club has been severely hit by the pandemic, with no fans allowed at their Camp Nou stadium. The lack of tourists and visitors due to restrictions in the city added much to this loss.

And, as of today, FC Barcelona has fallen victim to this global pandemic heavily due to terrible management, which in return is headily influencing the sporting project. As is often the case with Barcelona’s financial affairs, you need to dig a bit deeper to fully understand what’s going on.

By looking at the finances from the latest report published by FC Barcelona, emphasis is put on the fact that the projected revenue by the club was 1.059 billion euros, which would have set a new record for any football club, counting it in the 2015–2021 Strategic Plan. But, since the club has suffered the effects of COVID–19, it is estimated that the net result for the 2019/20 year would have been a 2 million euros in profit, rather than the 97 million euros loss currently.

There has been an impact of coronavirus on the overall revenue streams for the club. As per the latest report released by the club, the blaugranas have experienced a reduction of 19% from their projected revenue of €1,047 million. Within this section, in the table below we can see the impact on different areas:

The closure of stadium premises, along with the revenue from the tours has also taken a loss of 67 million euros in the club’s financial book. The major factors have been the absence of games for two months and a drop in matchday revenue from the fans.

Furthermore, broadcasting revenues have also been affected by the lack of games. TV rights have incurred a loss of 35 million euros from the projected revenue of 284 million euros.

As discussed earlier, the transfer market has taken a U-turn with the financial constraints in place. The value of the human assets has been reduced to a large extent and the clubs who have to rely on the player trading profit’s model to survive have been impacted to large extent. In the case of FC Barcelona, there were two major deals that couldn’t go through on the deadline day due to the same reasons.

Despite taking certain measures such as slashing down the salaries of the players as much as to 70% during the pandemic, it could only benefit the club for 42 million euros. As for the non-sporting salaries, they have also been affected by the inclusion of non-sports staff in an ERTE, helping them save a mere 2 million euros (–3%).

Management expenses dropped by -10% i.e, 30 million euros. This variation is majorly due to the games played behind closed doors, a decrease in travel, cleaning, etc.

The financial debt of the club

In all this what matters the most is that Barcelona’s debt has doubled within a year, i.e, 379 million euros, which could have been 254 euros without the COVID scenario. Plus the statutory debt / EBITDA ratio is at 3.66, which gives us a mirror image of the current transfer market participation of the club. Such ration constraints, the club its ability to sign a new talent with higher wages and fees. Such a high debt / EBITDA ratio shows the inability of the club to cover its debts. The below table shows the calculation of debt from the balance sheet and EBITDA from the income statement:

On the other hand, one of the major objectives of the 2015–21 strategic plan of the club was to keep net debt below 2xEBITDA to maintain the financial sustainability of the club. But looking at the latest account books that have completely gone out of hands. In spite of all of this, the club officials have confirmed that they plan to go ahead with the Espai Barca project with the support of Goldman Sachs, which includes the renovation of their Camp Nou stadium, at a cost of 960$ million over the next 30 years.

In a desperate attempt to balance the books, Barcelona this summer made almost all their players available for sale in the transfer market. In this process, the club certainly managed to clear out heavily waged players such as Luis Suárez (￡290k / week), Ivan Rakitić (￡150k / week), Arturo Vidal (￡165k / week) and Nélson Semedo (￡75k / week).

Along with the club’s financial crisis, FC Barcelona management is also facing calls to resign. A major loss to Bayern Munich in the Champions League campaign followed a major backlash from the club’s socios and fans, giving rise to the scenario of “no vote confidence”. Currently, as the situation stands the required number of votes i.e., 16,525 valid signatures have been reached, meaning the Josep Maria Bartomeu might become the first president to be dismissed for a vote of no confidence if two-thirds vote against him in the referendum that should take place within 20 working days.