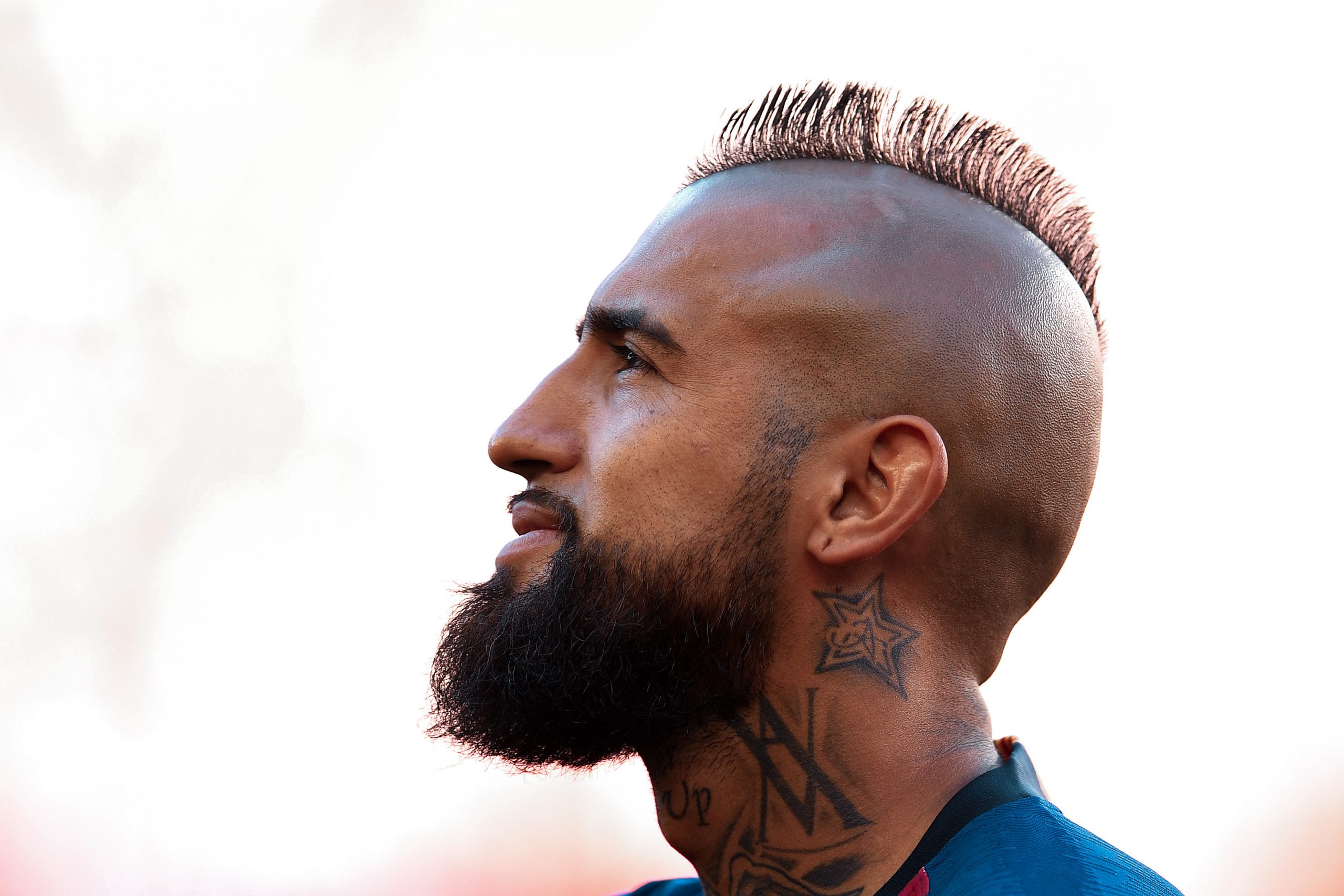 Arturo Vidal spent two years at Barcelona and now leaves for Inter Milan, where he will be reunited with Antonio Conte. Let’s review his time in the blaugrana colours.

The historical clubs in football usually have a unique identity. No matter how big or successful they are, they will always stick by their rules and principles, not even when the best players in the world are not interested.

To understand how traditions work in football, one should take a look at one of the three clubs that hasn’t suffered the agony of relegation from La Liga in its century of history, and that is Athletic Club, mistakenly called “Bilbao” by casual fans. Athletic is one of the most historic clubs in La Liga, with Los Leones having one of the best academies in Spanish football, with no less than eight of players who have emerged from their academy featuring in the last game of the 2019/20 La Liga season. Heck, even their manager, Gaizka Garitano, was once an academy graduate at San Mamés and theen returned to make Athletic one of the most feared defensive sides in Spain.

The reason Athletic use that many youngsters is because they have an only-Basque players policy which prohibits them from playing foreigners in the squad, which is at the same time admirable and impressive. Admirable, because in today’s day and age, after the Bossman ruling, next to no teams have stuck with as many natives as Athletic have done. Impressive, because they have had a superb level with a team that doesn’t rely on foreign stars, unlike Barcelona, Madrid or Sevilla, for example.

Sticking to your principles will always yield you results, if not on the short term, they will see the fruits when their youngsters grow to become legends of the club they will never leave. For example, Iker Muniain has been plying his trade in Bilbao since 2009 and is still Athltic’s talisman in the attack. Many have emerged recently, such as Iñaki Williams, Iñigo Córdoba, Unai Núñez or Yeray Álvarez, who battled cancer a few years back and is now primed and ready to become Spain’s next big thing in defence.

While clubs like Athletic have kept their identity and beliefs, others have strayed away from their principles and philosophy because of their board. The Barcelona board has taken a team which was on the top of the world in 2011 and brought it back to its old ways of self-destruction an misery.

Ever sine Sandro Rosell was elected president, Barcelona have lost their principles and their philosophy and have instead gone to another form of thinking football, which is less effective. The most prominent example of this could be comparing the players who composed the midfield in Barcelona’s latest debacle and the 2011 Barcelona squad. Comparing prime Sergio Busquets, Xavi Hernández and Andrés Iniesta to a midfield four made of a declining Sergio Busquets, Sergi Roberto, Frenkie de Jong and Arturo Vidal as a number 10 is disrespectful to the former three who were the best trio in Europe. The latter is the epitome of the differences between the elegant Xavi and Iniesta.

Arturo Vidal is a warrior and a bully, someone who is willing to run the whole length of the pitch but is in no way, shape or form the smartest with his feet. At least that was the speech some culés had when they saw their beloved club sign a 31-year-old midfielder on too high wages for a fee close to 20 million in 2018.

In his first year, Arturo Vidal came as a surprise in Ernesto Valverde’s system. Finally relieved of his knee injury, Vidal was rejuvenated in that midfield and was a competent player in a system that didn’t always shine. He ran into space well, as he was often used as a number 10 or even, inexplicably, a left winger. He had a body built for running and pushing away opponents, and this signing couldn’t have been further than what Barça had only a decade ago.

When you think Thiago Alcânatara, former Barcelona player and Vidal teammate, was let go seven years ago only for Barcelona to search for a successor to either Xavi or Iniesta, you would be surprised the Bayern Munich midfielder they got to replace the newly-gone Andrés Iniesta was Vidal, who had a great career but who isn’t a Barcelona midfielder.

All 2018/19 season long, Vidal impressed, and his supporters kept saying how much he would have helped Barça in the Roma debacle, where no one raised their head and had the energy to do something. Then came to Liverpool. With a 3–0 win at the Camp Nou, one would think that not conceding four goals is a formality for a team that has been rejuvenated by a warrior in midfield who would scream and shout in midfield and run like a lion.

Instead, this defeat was worse than Roma, because even if Barcelona played better than in Rome, they had the character, the energy and enthusiasm to at least score a goal, but failed miserably, and who was here to keep his head up? Not Vidal, who got substituted in the 75th minute after a horrific performance.

“Barcelona have done things that don’t fit with a team at the top level. In the end, you realise this when you face an organised team, a team that has a winning mentality, with players that are physically prepared and that has a very strong game plan. Barcelona first have to change the way they think because football has evolved a lot. DNA is being left behind and other teams are improving in other aspects. Nowadays, football is more physical, more about strength and speed, and technical ability can sometimes come second. Barcelona have to change lots of things.

The Liverpool debacle hurt insanely and, even if Vidal wasn’t directly at fault for any of the goals, where was he when Barça needed to keep focused when they were sinking at the start of the game? His physical presence was incredibly missed, and he started the game! His voice was also missed, and he started the game! How could one have been this foolish to think physique and stiffness in midfield were what Barça needed?

After that debacle, Barcelona needed a clearout, which they did not do. Arturo Vidal went into this season playing well, statistically speaking. One of the top scorers of the squad, he was deployed as a 10 and left winger for long parts of the season, even starting the second Clásico of the term on the left, when Ansu Fati would have eaten that backline alive. The Chilean had good moments, but it’s no wonder his last moment as a Barça player will be crying on that billboard after being eaten alive by the proper culé midfielder that is Thiago Alcântara.

“A club, which I think is the best in the world, can’t have 13 professional players and the rest youngsters. Not because they don’t deserve to be there, but they have to be competing with the best and with who has to play. Every club has 23 players fighting for a place, improving and getting better every day. But when they don’t progress, when you think you can always win with your DNA, that’s when you’re mistaken”

Arturo Vidal kept winning the dressing room’s confidence and has had a say in many things, but when he couldn’t keep his mouth shut, that is where he lost everyone. Speaking before the Bayern game only to get thrashed like a schoolboy and then having the nerve to trash talk Barcelona’s former philosophy that has yielded so much success for them before leaving to Inter Milan, where he’ll be reunited with Antonio Conte and, more importantly, relieve Barcelona from his astronomical wages. Goodbye to the warrior and king.