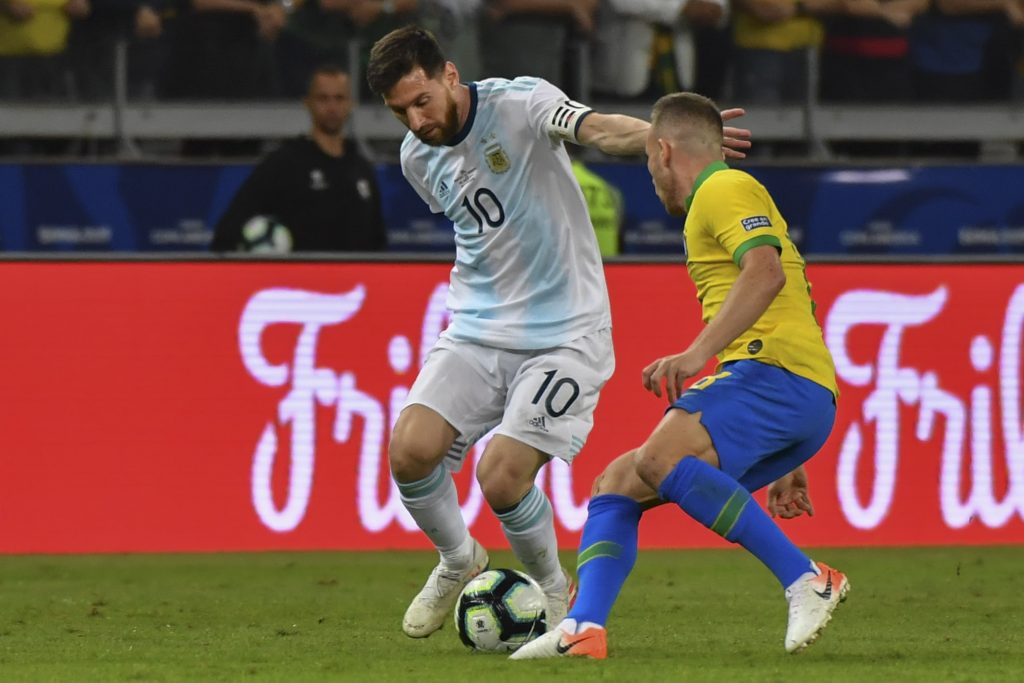 Arthur Melo recently published answers to some interesting questions on his personal website. The Barcelona midfielder has praised Messi and Iniesta, and explained what he believes to be the biggest derbies in football.

Most difficult player you faced?

A player who inspires you?

The biggest Derby in the world?

“Those that I have played are the Clasico, Argentina – Brazil and the derby with Gremio.”

“I would say CS (Counter Strike).”

An unforgettable goal that marked your career?

“The first as a professional player I will never forget. It was for Grêmio against Fluminense.”