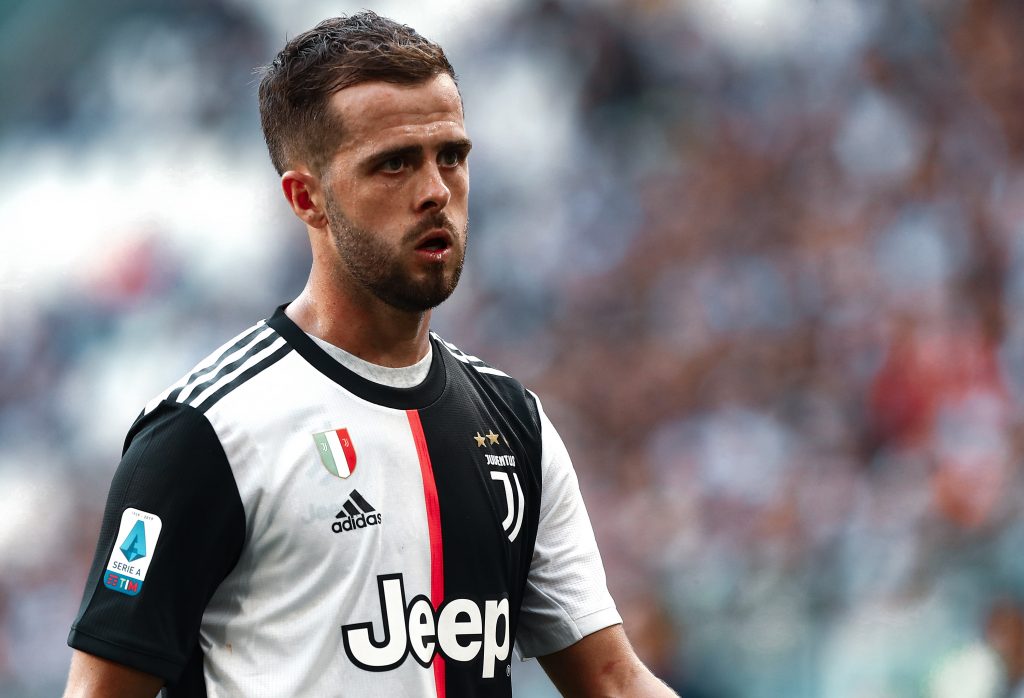 Reportedly, Barcelona and Juventus are studying a swap between Arthur Melo and Miralem Pjanić, but, from the culés’ point of view, the Brazilian should be going nowhere.

For his lack of continuity, due to injuries and also a certain lack of consistency on the pitch, the fans’ general view of Arthur Melo tends to differ a bit from the actual reality. Often seen as a risk-averse, irregular and disorganised midfielder, the Brazilian does have all the qualities to develop into an excellent interior for the azulgranas‘ needs. In fact, he may even possess some virtues many people believe that he lacks in order to become a better player. These include his peripheral vision, his personality, his agility to drive the ball forward, his gift in tight spaces to occupy more advanced zones, or his creativity to deliver a final pass or even get close to the goal. If he is taught some missing concepts properly, Arthur can undoubtedly become an intelligent, positional and inventive midfielder that not only protects possession, but gives intentionality to it through forward-thinking and determined plays.

However, the latest reports seem to suggest that the Barcelona directives don’t value Melo that much. According to RAC1, the Catalans and Juventus may even be proposing a player exchange between Arthur himself and Miralem Pjanić. While the authenticity of such rumours is questionable, as Barça’s number 8 stated just a few days ago that he has no intention of leaving, the board has been seen execute much stranger deals in the past. In any case, regardless of the likelihood of this transfer, it just proves how little does the technical secretary take into consideration the existing squad footballers for the long-term plans. Unfairly so.

❛ I thank Inter for their interest. It’s an honour that they’re interested in me, but my stage at Barça has not yet ended I’m only thinking about Barcelona. I am very comfortable at the club and in the city. Honestly, I see myself dressed in blaugrana colours for many years ❜

When comparing Arthur with Pjanić, many would be surprised to see that the former is in most aspects statistically better than the latter in terms of progressive passing. The Bosnian has more expected assists (0.9 to 0.1) and key passes (1.3 to 0.8) per game, as well as being much better in the defensive side, than the South American. Nonetheless, while initially being an attack-minded playmaker, Miralem has been deployed more as a holding midfielder or regista in recent times. From there he dictates play and distributes from deep. Notwithstanding, that’s not what Barça need. Busquets and De Jong already thrive in deep zones, and the pivot role is more than covered already. Not to mention that Pjanić has not been enjoying his best season lately, and at 30 years of age he’s not getting any younger.

If anything, the blaugranas need a player that can add a different height in midfield. Someone like Aleñá, even Riqui or Rafinha, or Arthur is much more suited to that role than Pjanić at present. With more successful dribbles (2.41 to 0.73), more smart passes (0.46 to 0.22) and more accurate passes into the final third (9.09 to 8.74) per match, Arthur improves Miralem when it comes to transitioning the ball forward. Pjanić certainly is an unbelievable footballer, especially at his prime a couple of years ago, but Barça must start planning ahead. Even for immediate results Melo continues to be the better fit.

Currently one of Barcelona’s greatest problems is that its best midfielders all need to be deployed at the base of the midfield, and the one that has the most capacity to play further up the pitch, in 23-year-old Arthur, is apparently linked with an exchange for another player that also likes to occupy deep areas, in 30-year-old Pjanić. Neither tactically nor for the long-term plans does swapping the Brazilian for the Bosnian make much sense. The Barcelona board should stop chasing instant success and start focusing on the prospects they have at home, as they run the risk of badly ruining the future.