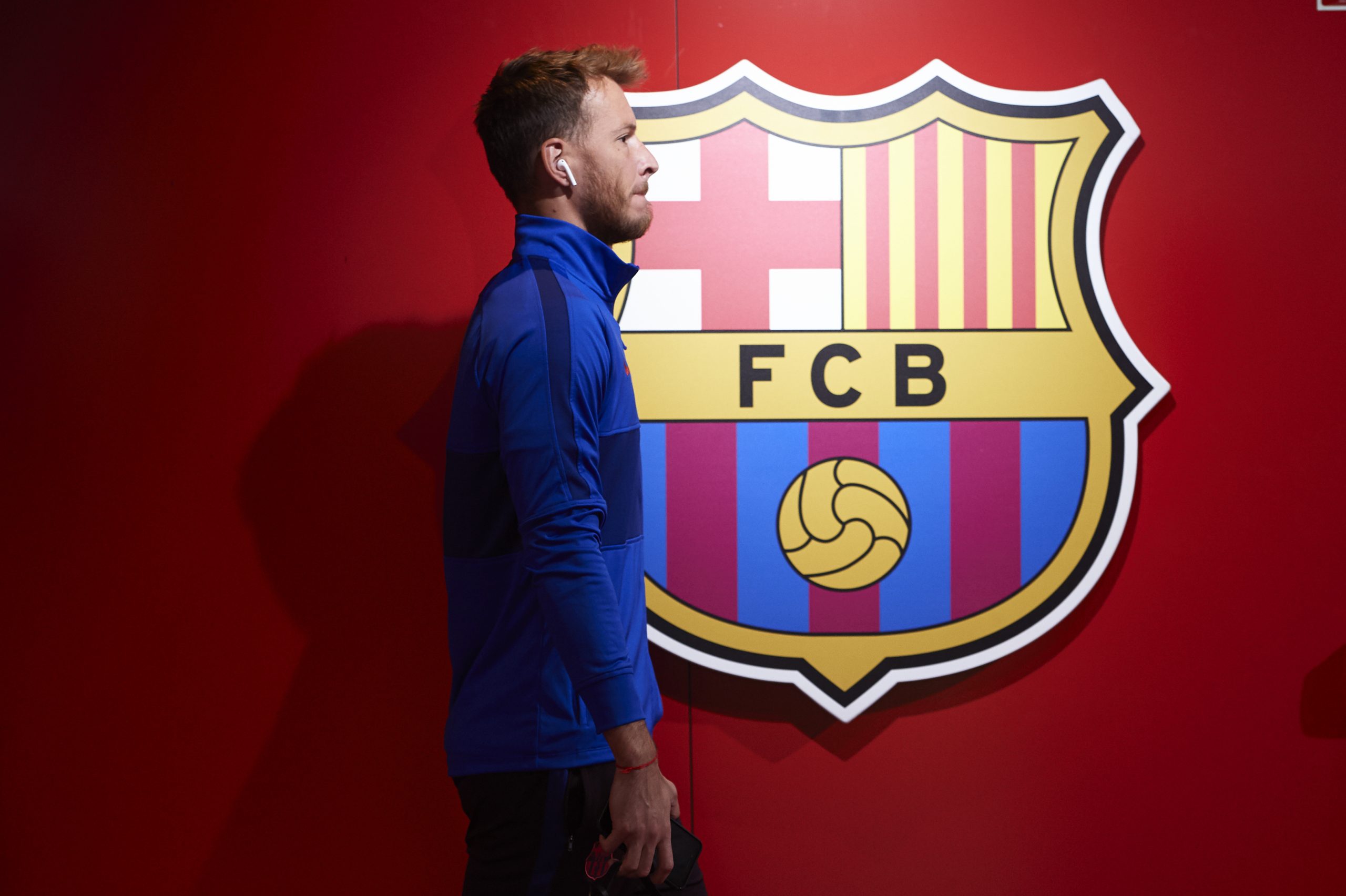 As Barcelona continue to look for ways to offload unwanted players and reduce their mammoth wage bill, a door may have opened up for them to get rid of one of the stars deemed surplus to requirements.

Indeed, second-choice goalkeeper Neto has been deemed unwanted by manager Xavi Hernandez and Barcelona are looking for clubs to sell him in the upcoming transfer window, with an avenue now seemingly open.

According to SPORT, Premier League heavyweights Arsenal are interested in signing Neto this summer as a backup option and the operation could pick up speed in the coming ways.

This is because the Gunners are close to selling their current backup option Bernd Leno, with talks ongoing with newly-promoted Premier League side Fulham. Should the German international depart, Arsenal will need a deputy for No. 1 custodian, Aaron Ramsdale.

Even though they have signed Matt Turner from the MLS, Arsenal could be looking for a more experienced option to provide cover for Ramsdale, which could explain their interest in Neto.

However, the report states that the Gunners are likely to want to sign the goalkeeper from Barcelona on a loan deal. On top of that, the Blaugrana may even have to pay a part of the Brazilian shot-stopper’s wages in order to push the deal through.

Neto, for his part, has been keen on leaving Barcelona for a long time now. However, he wants to join a team where he would play regularly. There are clubs like Valencia and Villarreal who are interested and can provide him with the game-time he needs.

However, neither of the La Liga sides can afford to pay his current wages. So, the ball is in the Brazilian’s court as he will need to decide if he is willing to reduce his salary to join a side where he can play regularly or keep his current payscale and move to Arsenal, where he will be a deputy again.