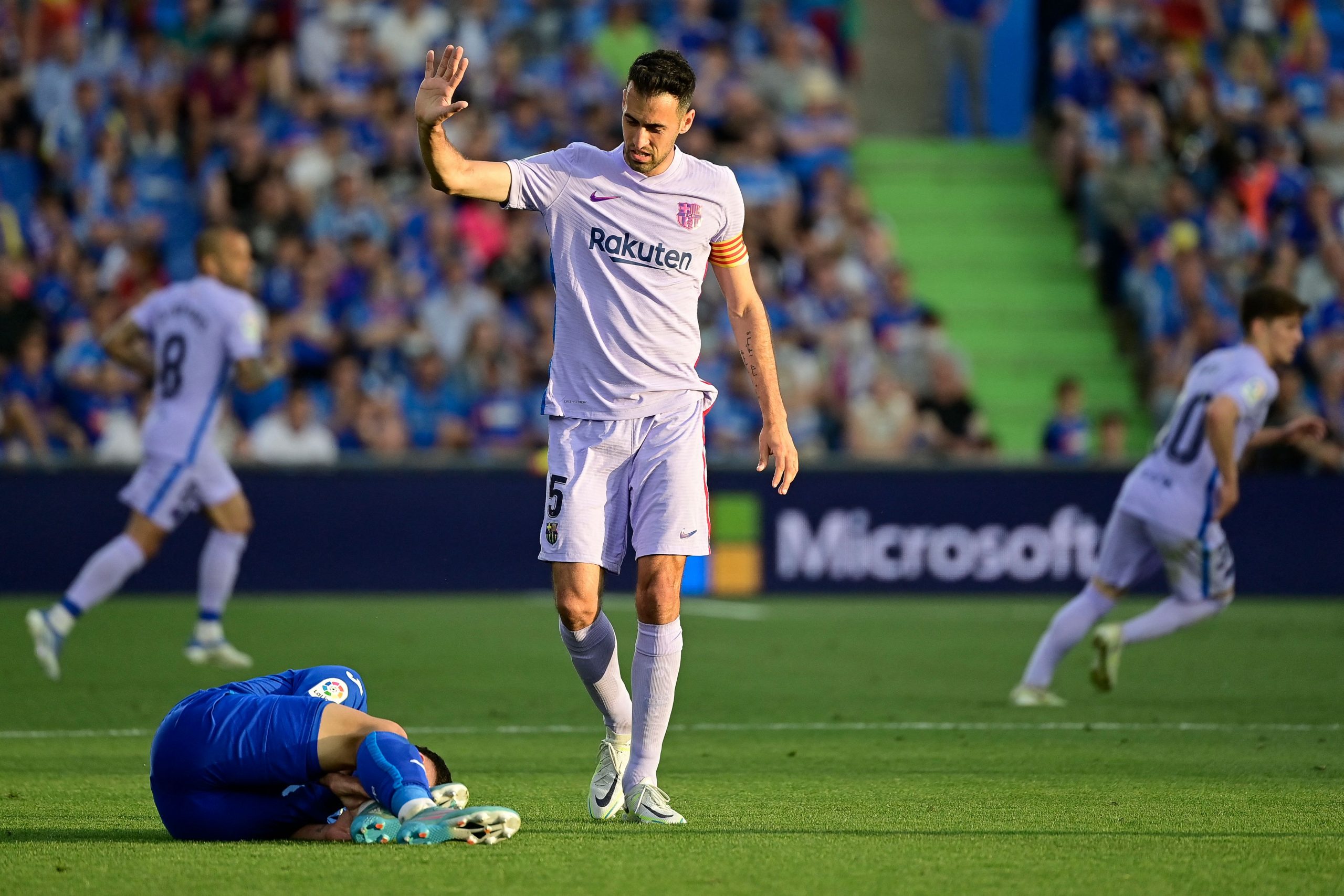 Former Barcelona midfielder Juan Riquelme gave a brief analysis of Sergio Busquets’ role where he said that the 33-year-old “confused world football” when burst on the scenes.

“When he appeared, Sergio Busquets changed the concept of football,” Riquelme was quoted as saying. “He’s unique in the world. There’s no other player like him,” he added,

In his analysis, Riquelme, who is the current vice president of Boca Juniors, explained how Busquets brought a new revolution in world football.

“The only number five I’ve met in my life, who is a number ten and does everything well, is Busquets. Busquets confused world football ,” explained Riquelme.

“Since Busquets appeared, we think that number five has to have a good pass, that if the team plays poorly, it’s because number five passes the ball badly.

“We already forgot that before it was number ten that made you play well. Now it seems that , if the team plays badly, it’s because of the five. We already forget that the 5 has to score, that he has to get between the centrals,” he added.

Finally, answering the question, ‘can’t every number 5 do the same?’, his answer was simple and subtle.

“No, there is only one Busquets,” he said while making it clear that not all pivots are trained to do such work.

Meanwhile, he also revealed that he asked the Barça midfielder for his shirt when Boca played Barcelona in a friendly in 2021. The request was made on behalf of his son Agustin.

Sergio Busquets has spent his entire career in Barcelona, starting off his by joining the club’s youth setup in 2005. In his 14 years of career with the senior team, the veteran midfielder has made 679 appearances across all competitions.

On top of that, he is the third player with the most all-time appearances for Barça and is only behind Lionel Messi and Xavi. During this time, he has won eight La Liga titles, three UEFA Champions League honours, seven Copa del Rey and six Supercopa de Espana: