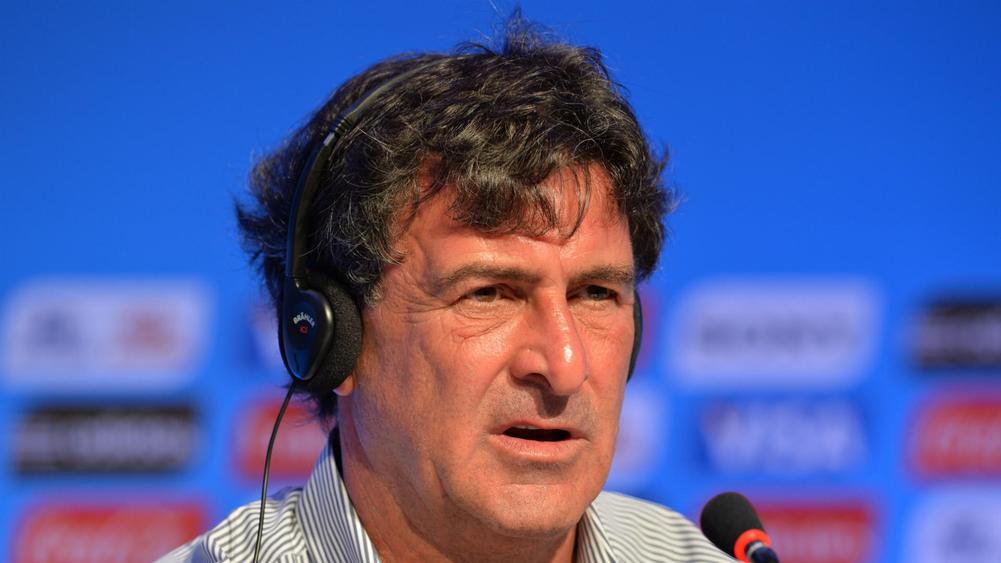 Photo by Nelson Almeida/AFP via GettyImages

Mario Kempes gave his view on Barcelona’s performance in the Champions League on Wednesday. The Argentine legend was harsh in his criticism of the Catalan team. The Culés’ performance wasn’t the best and reactions such as these aren’t that irrational.

The team’s lack of movement irritated Kempes. The former striker stated that everyone in the side is static and that Koeman’s boys look like a dead team. He proceeded by saying that all the goals come from individual brilliance or penalties.

“Barcelona are a dead team. Everyone is static. They don’t move when they have the ball, and they move even less when they lose it! The goals come from individual acts of brilliance, a cross and a penalty.”

While the goals against Dynamo Kyiv all came because of the reasons the pundit stated, they shouldn’t be the benchmark. Koeman’s side has scored some brilliant goals under him with a lot of them coming from great team play.

A week after Christian Vieri fell in love with this Barcelona, Kempes looked really frustrated with the same team. The Catalans’ performance against the Ukrainians was nowhere near good enough, but these statements are way too reactionary. Hopefully next time, Barça can impress people.