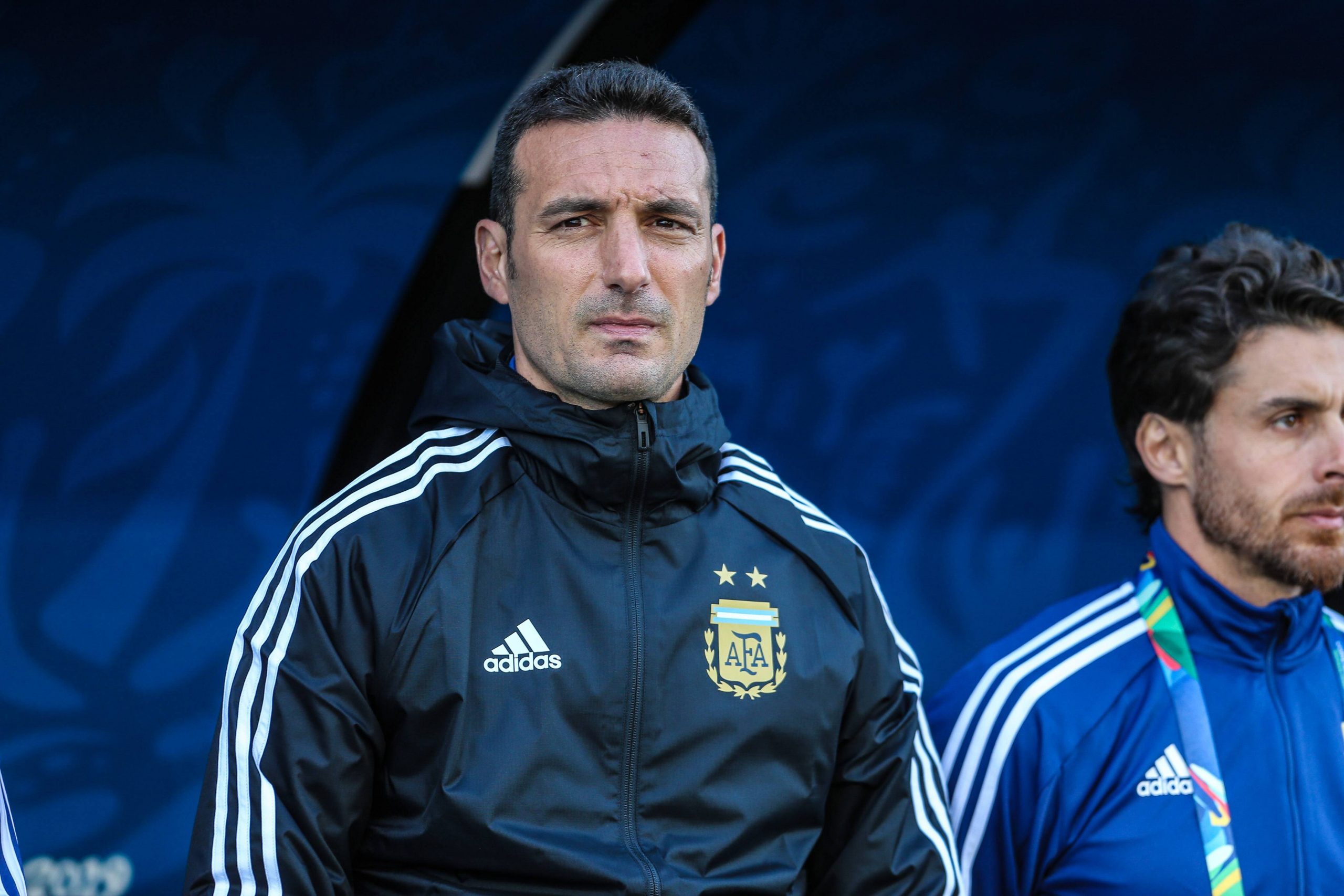 Argentina captain Lionel Messi is absolutely bossing it at the Copa America 2021.

The little magician, who recently turned 34 years old, has undoubtedly been the best player on display at the South American football festival in Brazil this summer. On the back of his brilliance, Argentina have made it to the semi-finals of the competition.

Messi’s brilliance was on display in full fore this Saturday night as Argentina cruised past Ecuador in the quarter-final, beating them 3-0 in Goiania. The Argentine captain laid on two assists for Rodrigo De Paul and Lautaro Martinez, before finding the back of the net himself with a stunning free-kick late in the game.

With his exploits, Messi has now scored four goals and set up as many for his teammates at Copa America 2021. The Argentina skipper is leading the charts for most goals and most assists at the tournament, which has increased his chances of winning the Ballon d’Or 2021 later this year.

And, following Messi’s exploits against Ecuador, Argentina manager Lionel Scaloni was full of praise for his talisman, who claimed that even their opposition would be enjoying watching him spill his magic on the football field.

“The best thing that can happen to us as football fans is to enjoy Messi. I think even rivals enjoy him. We are talking about the best player of all time,” Scaloni said, as quoted by Cat Radio.

Messi’s contract situation at Barcelona continues to remain a distraction. But the six-time Ballon d’Or winner hasn’t let it affect him at Copa America as he looks to win his first silverware with La Albiceleste.