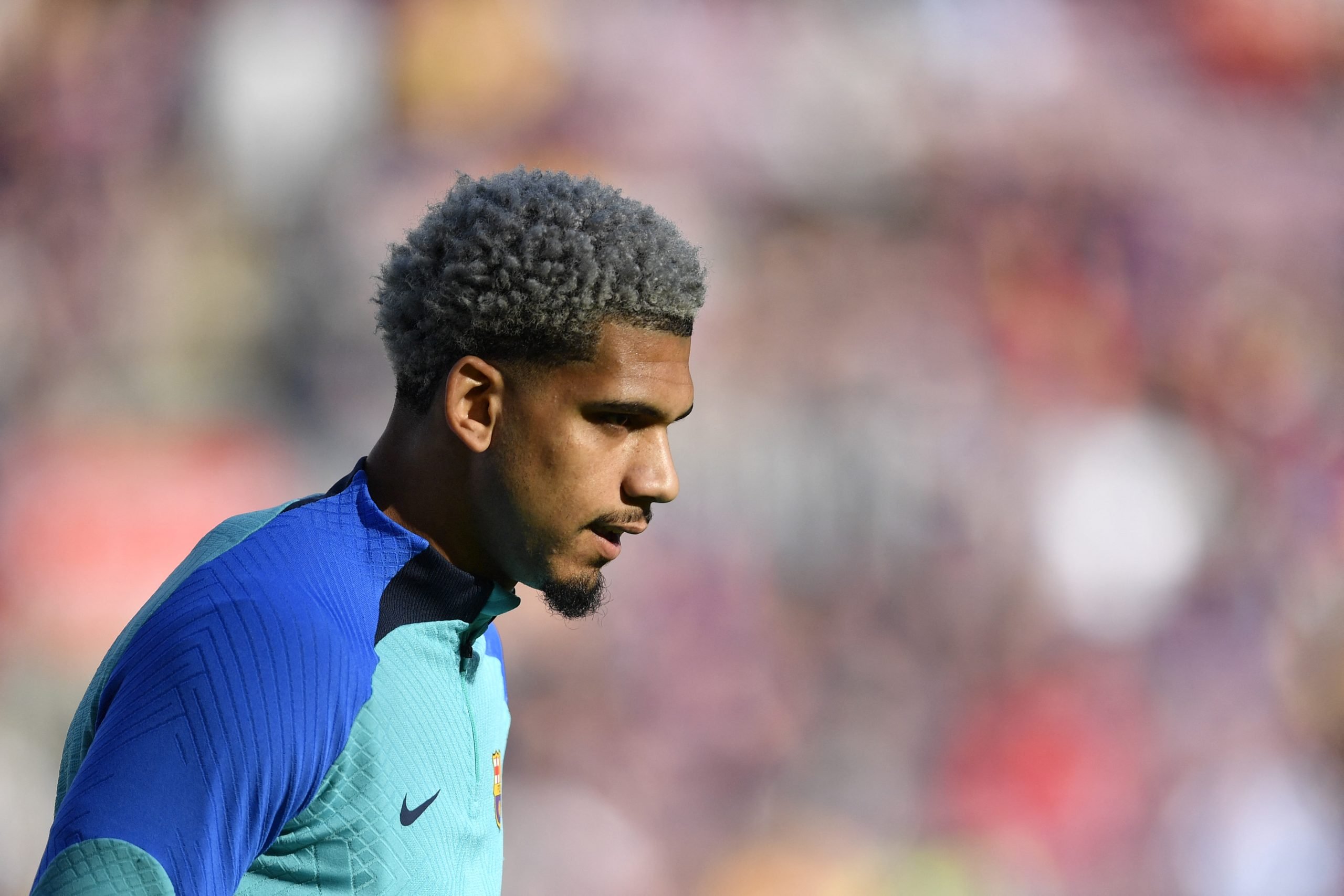 Xavi Hernandez is looking for his maiden silverware as Barcelona boss as the Catalans take on Real Madrid in the final of the Spanish Super Cup tonight.

Barcelona are heading into this game on the back of a nervy win over Real Betis in the semifinal, with the team relying on penalties to get over the line. But the club will face a much tougher test as they take on their arch-rivals.

Barça did lose to Real Madrid 3-1 in La Liga earlier this campaign, but they will be determined to seek retribution. And here, at Barça Universal, we will take a look at the starting eleven that could feature against Los Blancos tonight.

Given the strenuous schedule of the Supercup in Saudi Arabia, a few changes could be in order for Barcelona, even in the defensive department which has appeared quite solid since the start of the year.

One of the changes could see Ronald Araujo shifting to the right-back position. The Uruguayan was a slight doubt heading into this clash, but he has responded well in training and is ready to start against Real Madrid.

With Araujo at right-back, Jules Kounde will have the liberty to operate in his preferred centre-back slot. The Frenchman is set to form the central defensive partnership alongside Andreas Christensen, who has emerged as one of the best performers for Barça since the turn of the year.

Jordi Alba, meanwhile, is likely to be replaced by Alejandro Balde, given that Barcelona will not have a La Liga match up next. As for the goalkeeper slot, Marc-Andre ter Stegen remains a defined starter.

The midweek game against Betis saw Sergio Busquets being given a slight breather. But the defensive midfielder should get back to the starting eleven this time around, most likely at the expense of Pedri moving further forward.

With Busquets operating in the number six role, Frenkie de Jong may also get the liberty to operate in the interior position. The Dutchman, partnering Gavi, will play a key role in offering the creative essence in the middle third of the pitch.

De Jong’s experience and technical ability may also be crucial in helping Barcelona retain control of the game, especially against Real Madrid’s strong midfield unit led by the likes of Toni Kroos and Luka Modric.

As mentioned earlier, Pedri will likely be shifted to a wider attacking role due to the return of Busquets to the starting eleven.

This could come at the expense of Raphinha, who has been far from impressive since joining from Leeds United in the summer. The Brazilian has been even subjected to a potential exit from Camp Nou, with Arsenal one of the clubs reportedly interested in his services.

Nevertheless, the Barça frontline will comprise Pedri and Ousmane Dembele on the flanks, while Robert Lewandowski will spearhead the attack. The Pole had a bad game against Real Madrid earlier this season but will look to make amends this time around and win his first title with Barcelona.