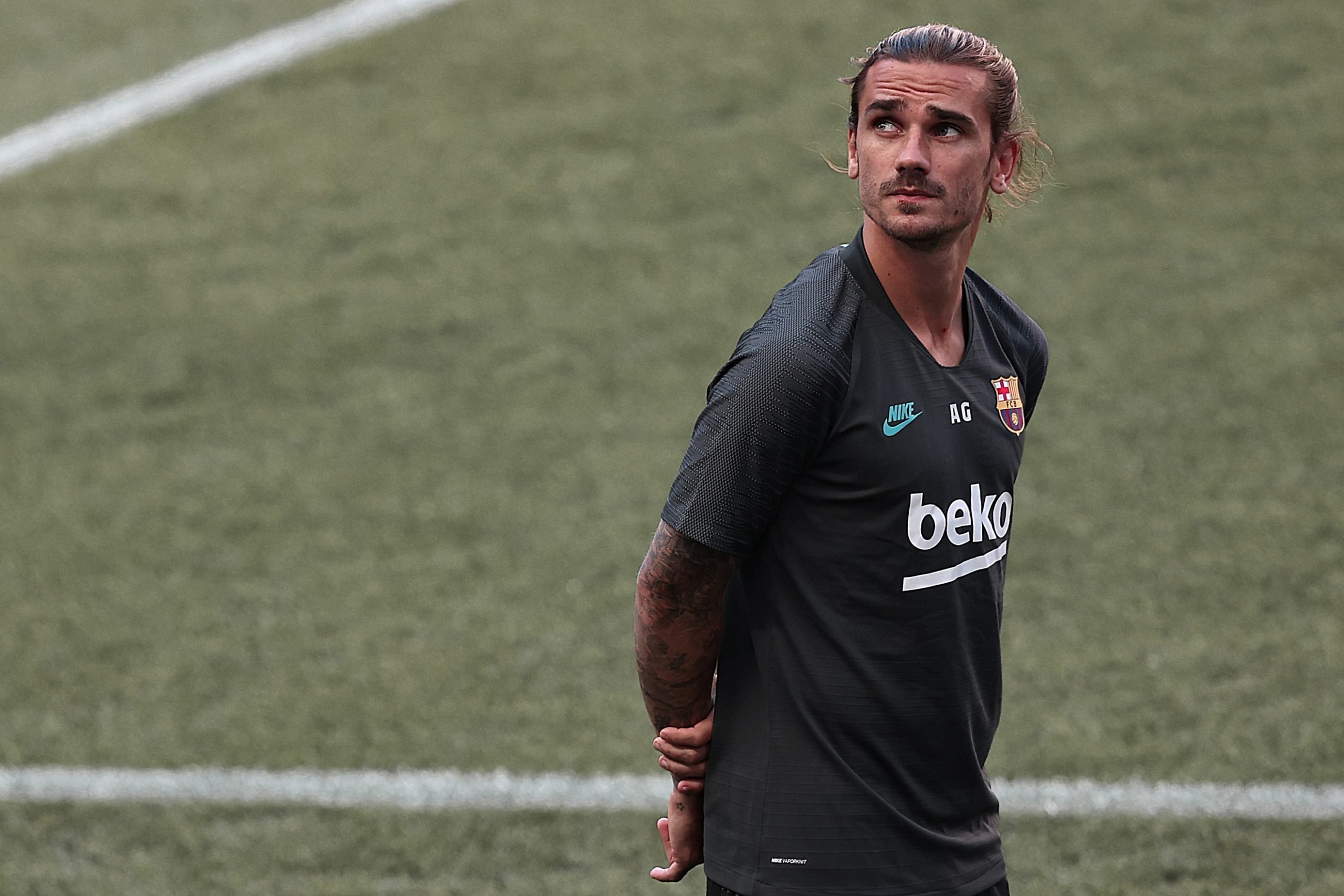 Heading into a new season, the French star will be hoping for anything but a repeat of last season. With a new coach and a new system, what will be Antoine Griezmann’s role under Koeman?

A new season, a new coach and a new jersey number. At this point, a new start in exactly what Antoine Griezmann has his hopes pinned to. Coming into a demanding team like FC Barcelona with the weight of a 120M transfer fee is a cumbersome task. Whilst one cannot say that the Frenchman was a total letdown, it wouldn’t be right to say he had a successful run either.

Just in the first year at the club, Griezmann has already seen 2 different philosophies. He did not flourish particularly well under either of the coaches last season. Arriving at a new club often demands adapting to play where the club needs reinforcements. Unfortunately, this often seeps the best out of even elite players. Under the counsel of both Ernesto Valverde and Quique Setien, Griezmann found himself playing too wide. While the team struggled to create openings upfront, the Frenchman often contributed more as a defensive force. Many a time, his defensive showing proved more notable than his performance as a forward.

Looking ahead to the next season, he will be looking for more than just redemption. More than anything, it is his confidence that needs rejuvenation. And while many remain sceptical, a change in ideology might be exactly what the French star needs.

Ronald Koeman seems to be one who knows the value of deploying players in their natural positions. Maximising the performance of each individual is the first step in lifting the team as a whole. The dutchman has continuously reiterated that he wants to provide the likes of Frenkie de Jong and Phillipe Coutinho with the right positions where they can flourish. It is this very homely niche that Griezmann requires too.

This season promises to be a completely new ballgame for the former Atletico Madrid star. The first major change will indeed be the change in the system. Unlike the traditional 4-4-3 that Barcelona is often associated with, Koeman intends to shift the system to a 4-2-3-1. It is indeed a gargantuan change for the Blaugranas. The new system delegates a massive portion of the creative responsibility on the forwards, while the double pivot faces a larger responsibility in the defensive side. It also provides much more space in between the lines, something ideally suited for Griezmann.

At the same time, the change in personnel is a critical factor for the number 7’s season. With Luis Suarez’s departure to Atletico Madrid imminent, Barcelona needs a new target man. The number 9 role may not necessarily be his natural position, however, it is a much better position for him than on the wing. The Uruguayan’s departure opens up new opportunities in the centre of the attack, which he will be looking to capitalise on.

Concurrently, the return of Phillipe Coutinho poses some fundamental worries. Neither of Coutinho, Griezmann or Messi prefers to operate as an out and out goalscorer. With all 3 stars playing in similar areas on the field, there are doubts regarding the success of the trio together.

The preseason was our first glimpse into Koeman’s system. Though it may be too early to judge, the early signs indeed looked promising for the French striker. It is still unclear as to who will occupy the spearhead role. Griezmann, however, was provided will total freedom, playing as a floater in the halfspace. There was a visible increase in fluid interchanges in position with Leo Messi. Besides, a stark difference was seen in his defensive contributions which were considerably less. The double-pivot undoubtedly provides him with more freedom in attack. Moreover, he looked to be more proactive than ever, with seemingly more shots on goal than usual.

Undoubtedly, this is exactly what Barcelona need from Antoine. A signing that was made to elevate the front line might just see a resurgence. The stakes will be high, and more goals will be expected from the Frenchman. However, a renewed role and a new system may just hold the key to unleashing the beast inside. It is a do or die season, can he cope with the expectations?