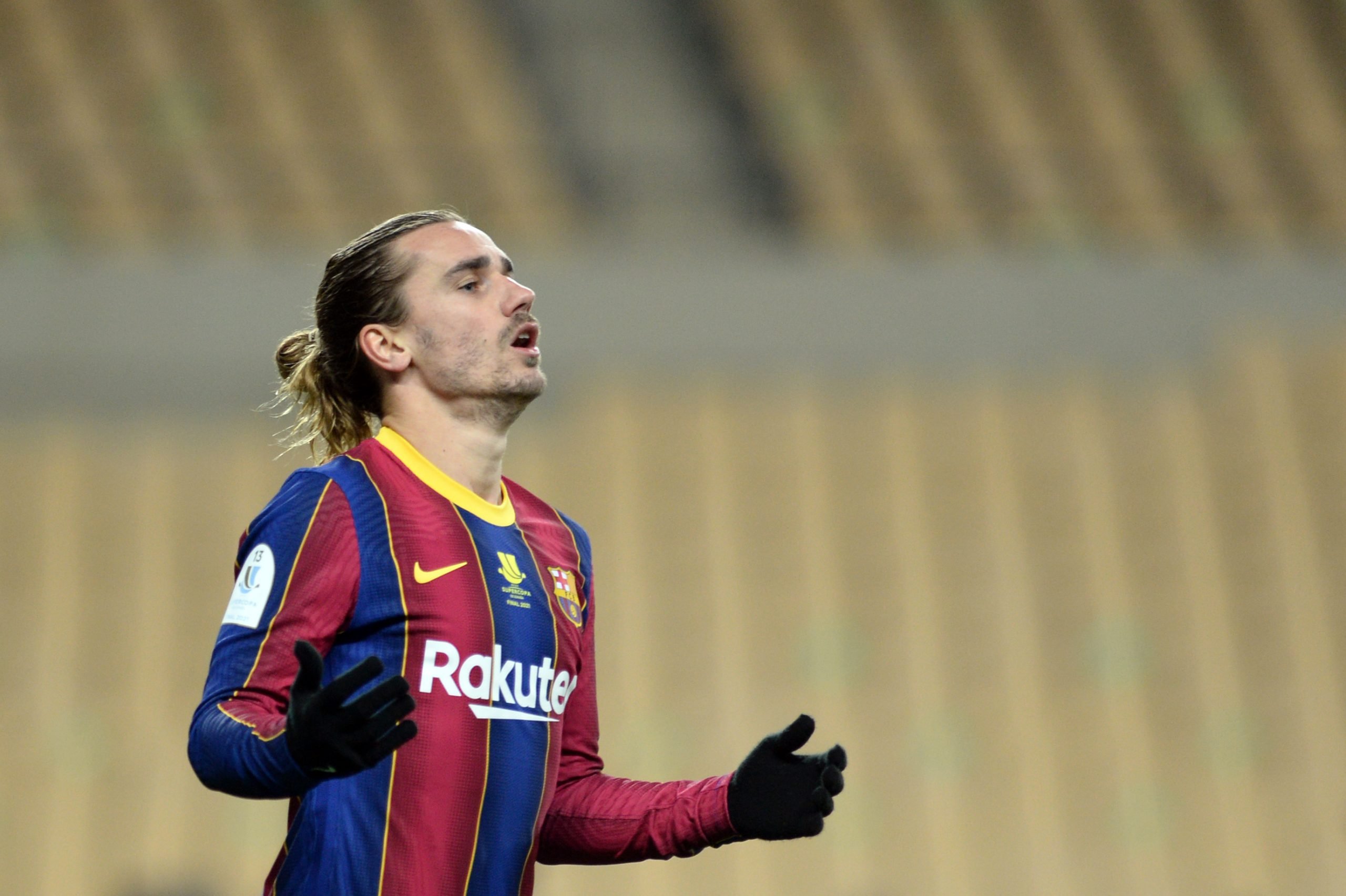 While Barcelona fell on their knees against Athletic Bilbao owing to a collective, and to a large part, underwhelming individual performances, one player in the Garnet and Blue certainly had a field day – Antoine Griezmann.

The Frenchman opened the scoring in the 40th minute with a grounded shot. After his lead was cut down, Griezmann came up clutch once again in the 77th minute after his spot-on movement in the box helped Barcelona take the lead.

Sadly, it was not to be, as Barça conceded two goals in four minutes to lose what might be their only final of the season. And Griezmann, like several Barcelona fans, could not hide his anger.

He burst out with an opening statement in the post-game presser: “Fu*ked, annoyed, angry. Someone has to shout during these actions. We don’t communicate. We have to work on it,” said Griezmann.

“We concede goals due to small things like giving directions to each other when the opposition cross the ball in. We need to improve.”

With four goals and three assists, Griezmann has been directly involved in seven goals for Barcelona in the last four games. This was his second brace in the span of three games, coming on the back of an assist for the team’s solitary goal against Real Sociedad. He was also named RAC1’s Man of the Match for his performance.

The 29-year-old finished his words praising the opposition team: “The opposition played a good game. We knew Marcelino would press. His team played well.”

READ: Lionel Messi picks a red card for the first time in his club football career