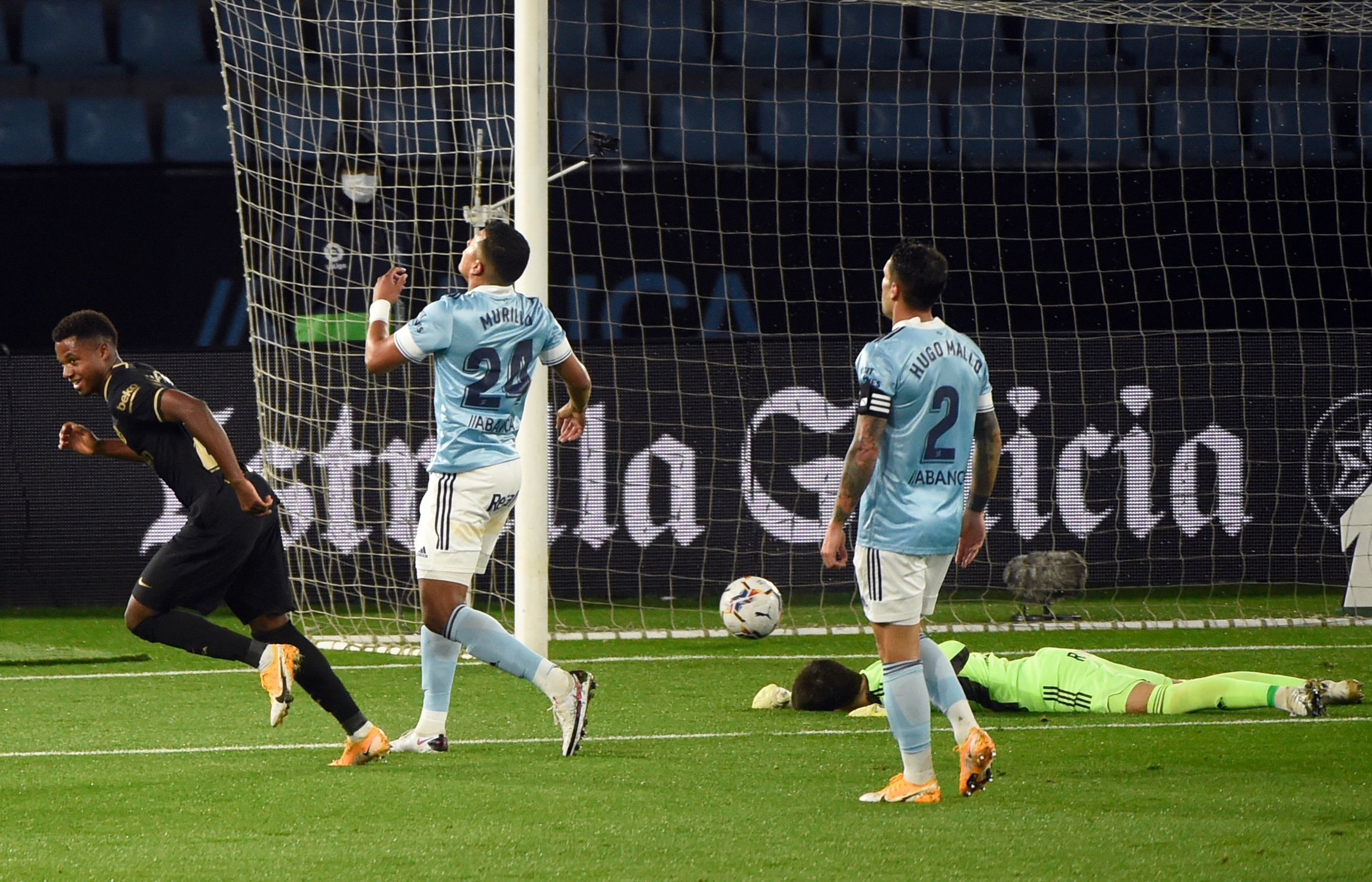 Ansu Fati keeps breaking records, and it doesn’t look like the youngster is going to slow down. After becoming the youngest player to score a brace in La Liga history and becoming Spain’s youngest ever goalscorer, Fati has confirmed his breakthrough year with a breathtaking start with his boyhood club in the league. As he turns 18 in less than a month, Ansu Fati has scored more goals at 17 than his idol Leo Messi, the legend that is Cristiano Ronaldo, and fellow wonderkid Kylian Mbappé.

After a year with Barça’s first team, Fati has scored 11 goals for his beloved club, two more than both Real Madrid’s Raul and Everton’s Wayne Rooney before their eighteenth birthday. Surprisingly, that’s ten more goals than Leo Messi at this stage of his career. Now, after breaking all these records and being on top of every goalscoring chart, Ansu Fati’s mission is to win his first La Liga title and his start to the season earned him another Spain call-up by Barça legend Luis Enrique.

Also, it’s hard to forget Bojan’s stellar start at Barcelona and the career he had after that. Ansu Fati, who seems like a down-to-earth individual, mustn’t get ahead oh himself and keep his growing to become the new Leo Messi at Camp Nou. He’s also a symbol of La Masia’s talents, and the fact his name is on everyone’s lips at such a young age must be a proud moment for him. Having scored more than Raul, Rooney, Cristiano, and Messi before 18 is a bonus that the Guinea-Bissau-born winger should cherish without getting arrogant.