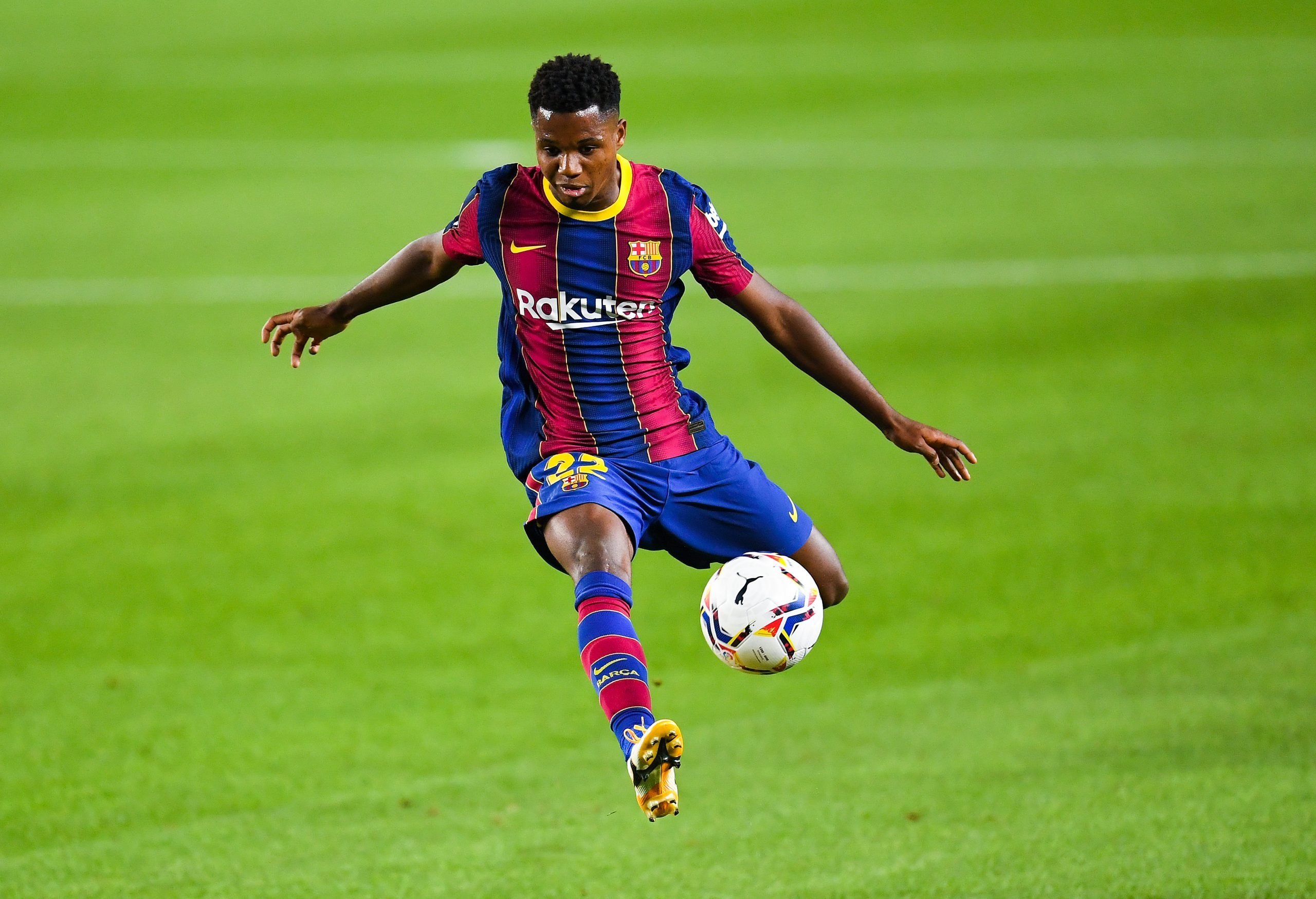 Ansu Fati never ceases to amaze us, despite his young age. Sometimes he shines with goals, other times with records — but this time with an award. After a great start to the season, Fati has been named the La Liga player of the month.

With his two goals against Villarreal in the first game of the Spanish league, we realized that Fati’s football developed compared to last season. His performance in that game was enough to choose him as the best player in the league for the month of September.

Similarly, the 17-year-old teenager also opened the score with a great goal against Celta Vigo, and had a decent performance on La Liga matchday 5 against Sevilla. However, these games were in the month of October, so they did not count in the selection of this award.

Even though future looks bright for Fati, he should be careful and sustain the rhythm to avoid a similar career to former La Masia graduate Bojan Krkić.