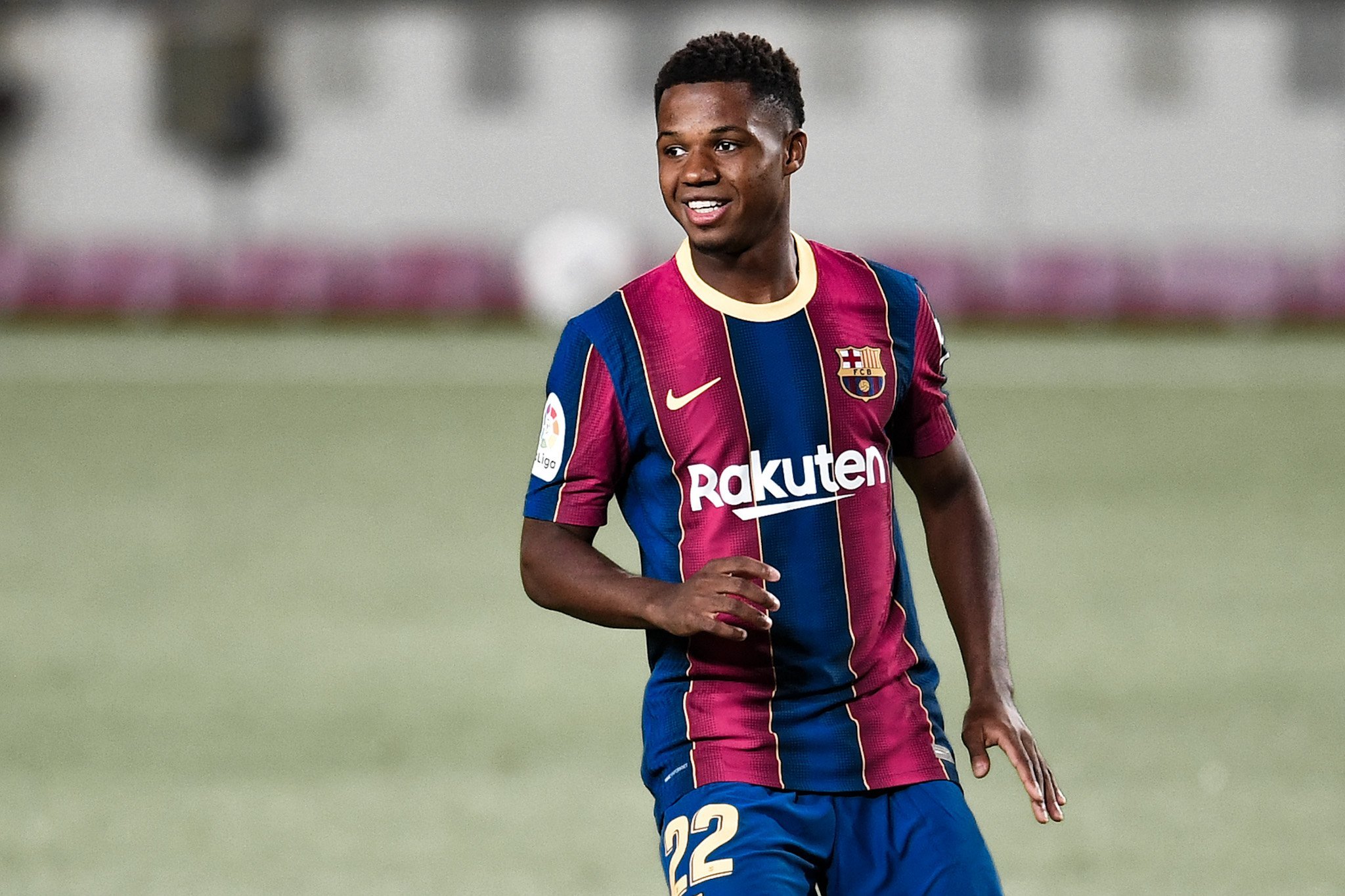 The Golden Boy Award, awarded by Italian newspaper Tuttosport, is given to the best player aged 21 or under, playing in the top tier of European nation as voted by journalists across the continent. Lionel Messi, Cesc Fabregas, Sergio Aguero among others are some famous winners of this award, and it was awarded to Joao Felix last year.

This year’s competition was stiffer than ever with the likes of Jadon Sancho, Alphonso Davies, Ansu Fati, Phil Foden among others in the race for it. However, none of them could top Erling Haaland of Borussia Dortmund, who won the race for the trophy with a total of 302 points.

Courtesy of his sensational start to the season, Ansu Fati ended up finishing second with 239 points, 13 more than treble winner Alphonso Davies. Messi is the only Barcelona player that has won it in the past (2005), while Cesc Fabregas won it with Arsenal after leaving La Masia.

This was Fati’s second nomination in two years for the award, as he jumped from finishing 6th last year to the runners up spot this year. Being just 18, the Spaniard is legible for the award for three more years, and if he is able to sustain his top-notch performances, there is little to nothing stopping him from winning the Golden Boy trophy, and more.