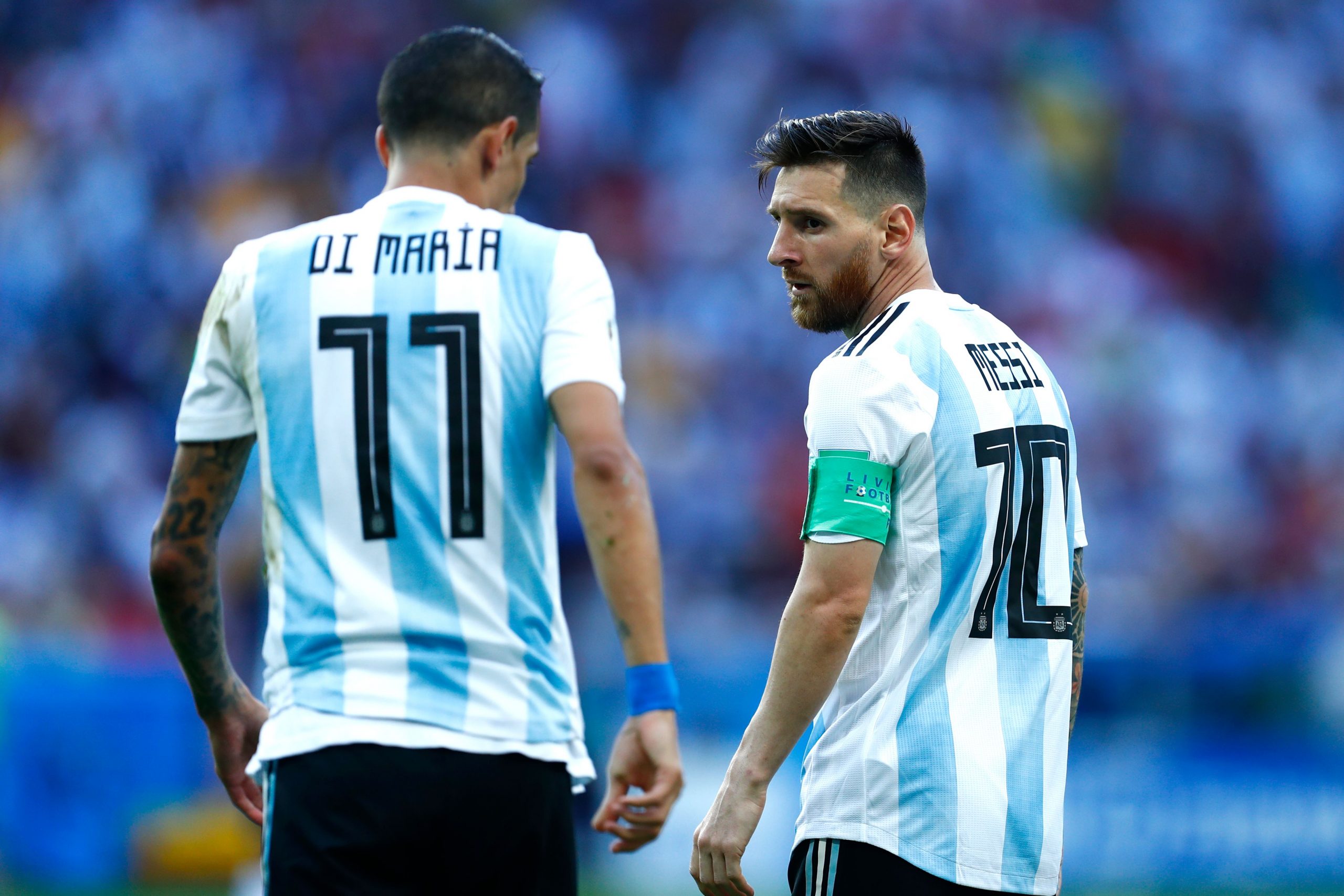 There are two spectrums to Lionel Messi. On the pitch Messi is a different human being and attracts a different type of noise to the one off it. For several days, while reports have surrounded the Argentine in relation to his contract, to his exit rumours, he has taken a slam dunk on the same reports while on the pitch. Scoring a 30-yard free-kick against Athletic Bilbao and then topping it off with a creative masterclass against Granada, Messi can do it all.

Sadly, we might not get to enjoy this magic for long enough. Contracted to the club till no longer than June right now, Messi already has the option to negotiate with any club he wants. Manchester City are still hot on his trails, but it is Paris Saint-Germain who are making the full use of this situation by constantly pressuring the six-time Ballon d’Or winner through statements from their players.

Former international colleague, Angel di Maria spoke about how his wife wants him to play with Lionel Messi at Barcelona even if it means that the former Real Madrid star has to become the chef at the Paris outfit. Yesterday, though, di Maria spoke about it again as part of his presser, following their win against Nimes Olympique.

“I think there are many possibilities that Messi will sign for PSG. But we will have to wait,” the Paris winger said.

Barcelona were in action against Granada on the night themselves, and the media did not miss the chance to ask Ronald Koeman about di Maria’s statements following the win in the post-game press conference.

“Di María’s statements saying Messi has many possibilities to go to PSG? It’s a lack of respect from the people at PSG to talk about Messi so much. It’s not fair nor do they show respect for a player who is still at Barça.”

Messi is still contracted to Barcelona for no less than four months right now, and his friends at Paris Saint-Germain have not been very respectful of it. Neymar Jr, Mauricio Pochettino, and Leandro Paredes have all spoken about it publicly, and are on the verge of begging Leo to join their club.