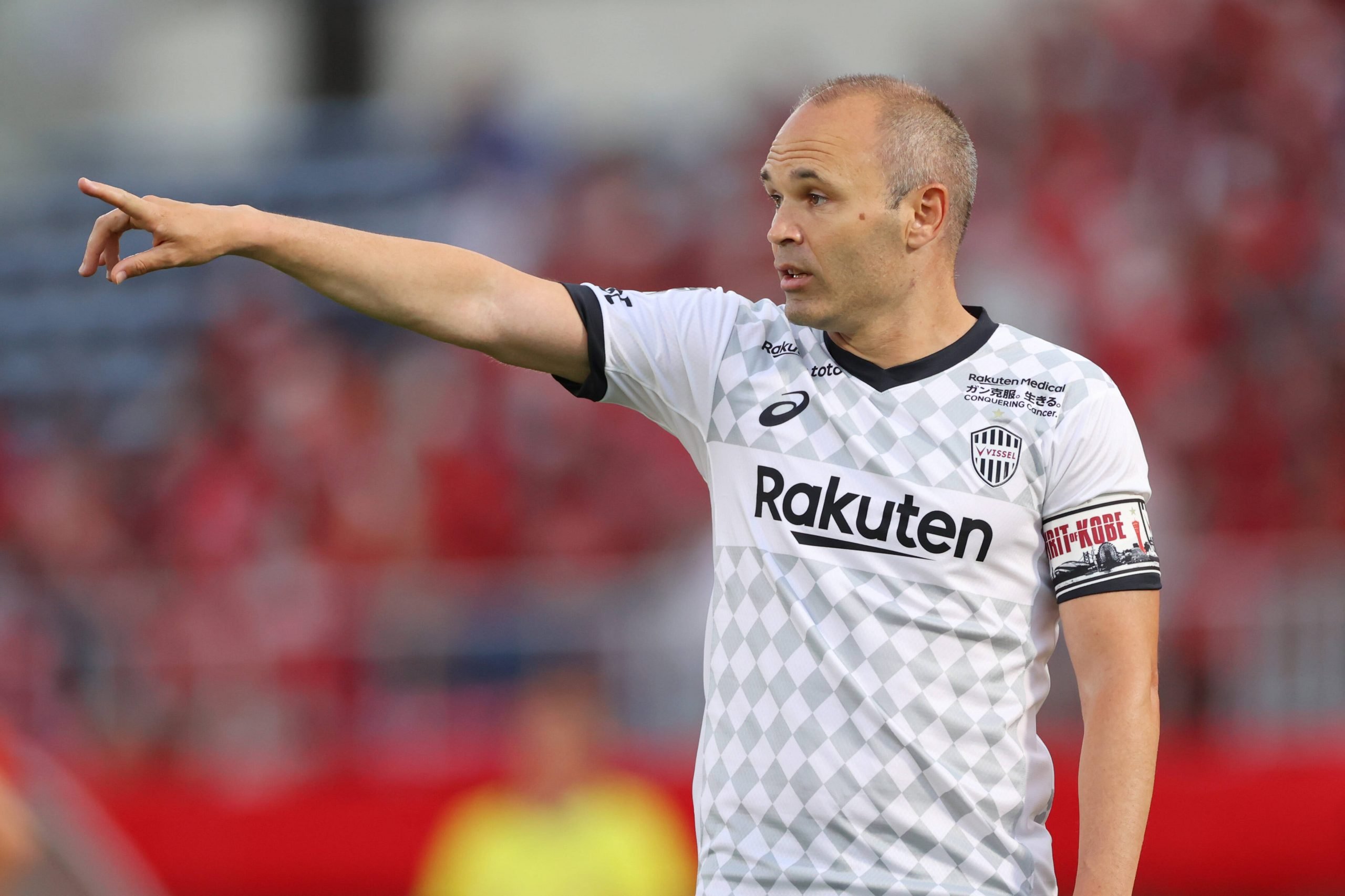 Speaking to Onda Cero’s El Transistor program, Barcelona icon Andres Iniesta shared his thoughts about Spain’s ongoing campaign at the European Championships, how the coach Luis Enrique, also formerly at Barcelona, is getting on and the dealings at the club right now.

The legendary midfielder extended his support for La Roja, who will take on Croatia in the Round of 16 of the Euro 2020 tonight, and stated how he misses playing for the national team and at club level for Barcelona after watching matches.

“When I watch the matches I say…. I wish I could be at Barça and in the national team, it’s a feeling that always remains, but you’re no longer there to help as you’d like. I closed the chapter with the national team after the World Cup in Russia” Iniesta said.

He then reminisced about Luis Enrique and recalled his fond memories with the Spanish coach during their shared time at Barcelona, which was filled with success and silverware: “With Luis Enrique I have a great personal relationship. We lived very beautiful things at Barça.”

Iniesta followed that up with some very high praise for the young Pedri Gonzalez: “The important thing about Pedri is that he is Pedri, he is a player that I like a lot, he is a kid who has to continue growing and learning. When I see him play, I see a player who has a good time on the field. He’s a very focused guy.”

The 37-year old also weighed in on the Erling Haaland vs Kylian Mbappe debate and was asked who he would rather sign for Barcelona: “Perhaps because of his characteristics Mbappe would fit better at Barça than Haaland; they are two very good players who are on everyone’s lips, we will see if they continue in their teams do not change this summer.”