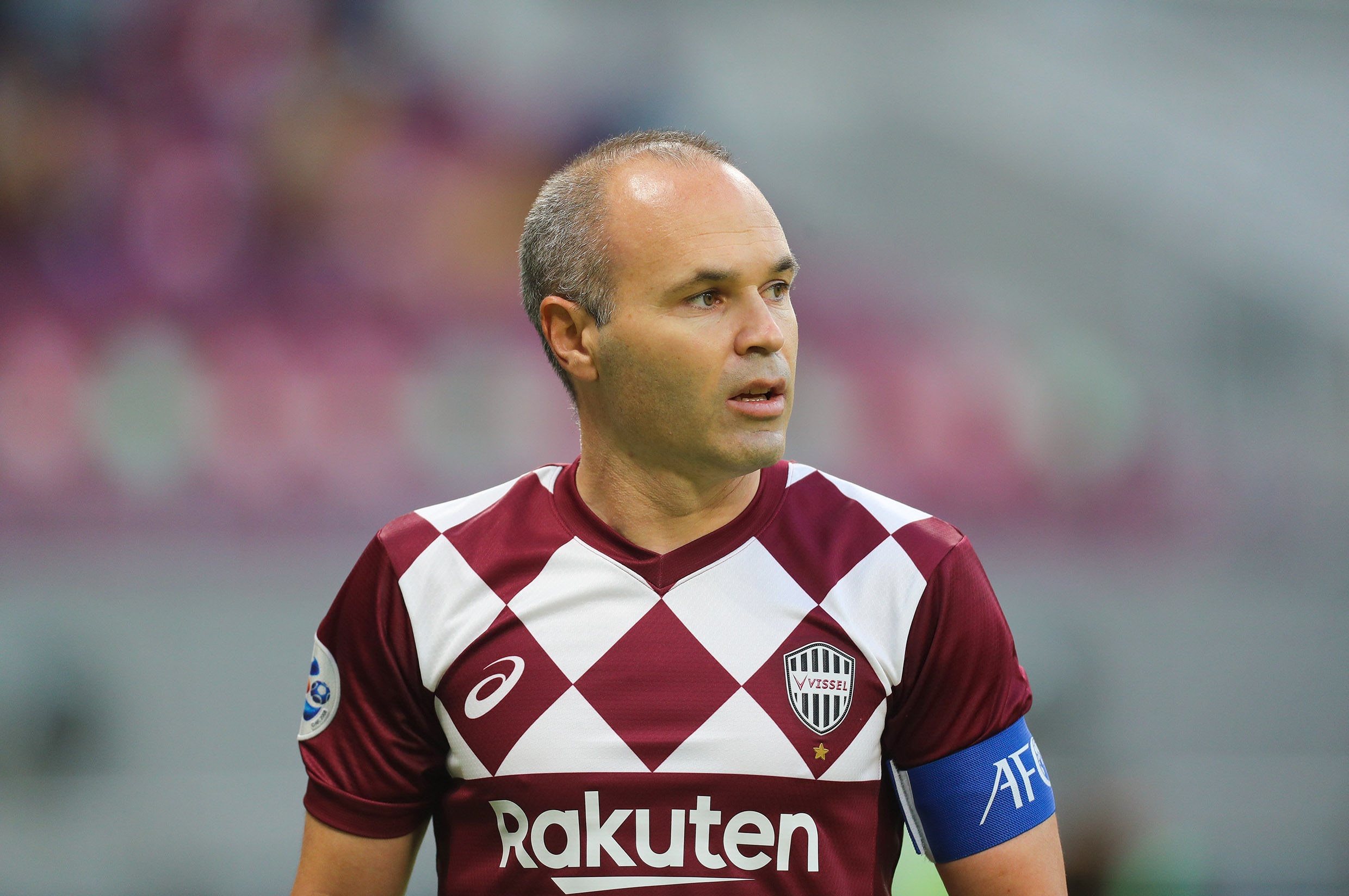 Andres Iniesta is one of the greatest midfielders in the modern era of football.

The Barcelona icon enjoyed a stellar career at Camp Nou, during which he made over 670 appearances and won almost every trophy there is to be won at club level.

Iniesta left Barça in 2018, signing for Japanese outfit Vissel Kobe on a free transfer. The 37-year-old has excelled for the Asian giants. While he still has a contract that runs until 2024, the midfielder is in the final leg of his career.

He recently spoke in an interview with Gerard Romero on his Twitch channel, where he opened up on his career and retirement plans.

“Barça is my home and I couldn’t be better than there. Today I like to think a lot about playing. That is what fascinates me the most today,” he said.

“Time is running against me as they say, but I don’t know where I see myself when I retire. Many times it crosses my mind that I would like to become a coach or prepare to be a sports director. I would like to be linked to football, yes.”

Iniesta also spoke about the current Barcelona team and their existing situation wherein the team seems out of the La Liga title race. But the club legend insisted that rebuilds of this nature need time and patience.

“I want the same as all for Barcelona: for the team to do well, come back and score points. And let them get what they can,” he said.

“Everything needs time, everything. Any method. Little by little, very positive things will be seen and the results will follow. From then on, it will grow, may there be luck at specific moments and may the team add up.”

The former Spanish international also added that things were improving for the team and claimed that fans should stand by the club in difficult times.

“Things have started to go well. Yes, it is true that there are moments, stages, circumstances that surround Barça and that are sometimes complicated. What it is about is that in the most difficult moments, we are next to the club.”

“We do not know if a successful era is going to be repeated or not. Try to make it happen again. The really important thing is to know how we want Barça to work.”

Iniesta also spoke highly of Barcelona’s midfield prodigy Pedri, backing him to grow into a big player for club and country.

“I have spoken with a Pedri, a spectacular boy with a lot of talent. He surely he will be a reference at this club and in the national team.

“I have told him about situations that I also experienced, such as comparisons with others. He has to be himself, enjoy the way he does and continue to grow,” the 2010 FIFA World Cup winner said.

Iniesta was also full of praise for La Masia academy graduates Nico Gonzalez and Gavi, who are enjoying a breakthrough campaign this season.

“Two footballers with brutal talent and physical conditions. They have had to play through this situation and they are responding in an incredible way. Don’t forget their ages. They must continue to grow in a good environment and develop their talent.

“They know where they are and how demanding they are. They are tolerating the situation in a normal way. They have been so many years that nobody can explain to them how to manage this type of circumstance,” he said.