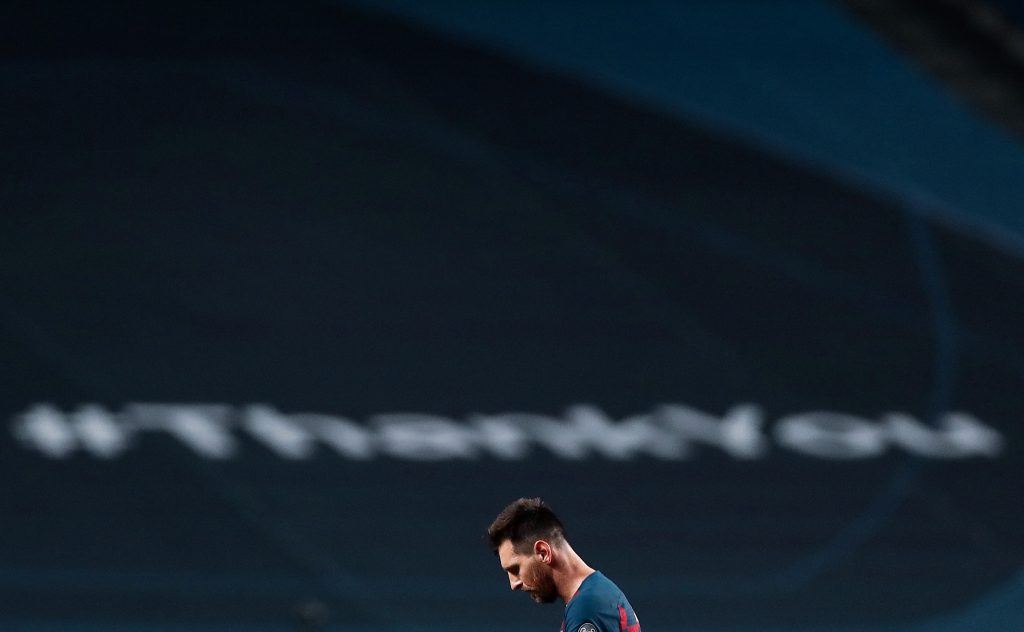 Much more than eight goals. An unforgettable night for Barça, but that should open the eyes of the board and club.

A simple message to all the culés out there.

Last night we were left humiliated, heartbroken and in pain. We witnessed the confirming act of the downfall of our club from its glory days. We couldn’t bear to watch our players and our team suffer such a hard defeat. But the truth is that this has been coming for a while now. We aren’t the team we used to be.

The poor management and player recruitment, controversies and the stubbornness of the team have inflicted a deadly blow on us and the footballers. Most of the choices made over the past few years did indeed bring down the club. The players are ageing and the club is in need of a complete overhaul starting with the board. What Bayern Munich had that made them so deadly is exactly what we lost over these years.

It is time to accept that the golden days we enjoyed under Pep Guardiola are gone and they aren’t coming back for a while now. It might even take years for this team to finally come back and challenge for Europe. But however crushing the defeat might have been, we can at least hope that it will finally open the board’s eyes. Change is desperately needed.

Most of us fans are afraid of opening our social media accounts or of facing our friends and colleagues after the loss. The shame is painful and we fear we won’t be able to cope with all the mocking and trolling. But think for a while about the players. There they were on the pitch on live TV being dismantled by a superior Bayern side. The dejected looks on their faces said it all and they couldn’t bear to look as the goals kept flying in. A few broke down after the game and like Gerard Piqué said, they are ready to leave for the sake of the club.

The players need our support now more than ever. We need to fight for what is best for our beloved FC Barcelona. We need to face the trolls and give the players our best in lifting their moods and to prepare them for what lies ahead. Most headlines will say that it is the end of an era, but we must believe that it is the beginning of a new one. For it is belief above all that can help us overcome the darkest of times. We will go down together and we will rise together as well.

This club has given us so many memories to cherish and revel in and it is time to pay back our dividends. Our hearts will always shine in the colours of blue and red. It is time we showed the world that we can come back stronger from the ashes. Our loyalty to this club is what makes our fanbase so brilliant and we will never lose faith in the team.