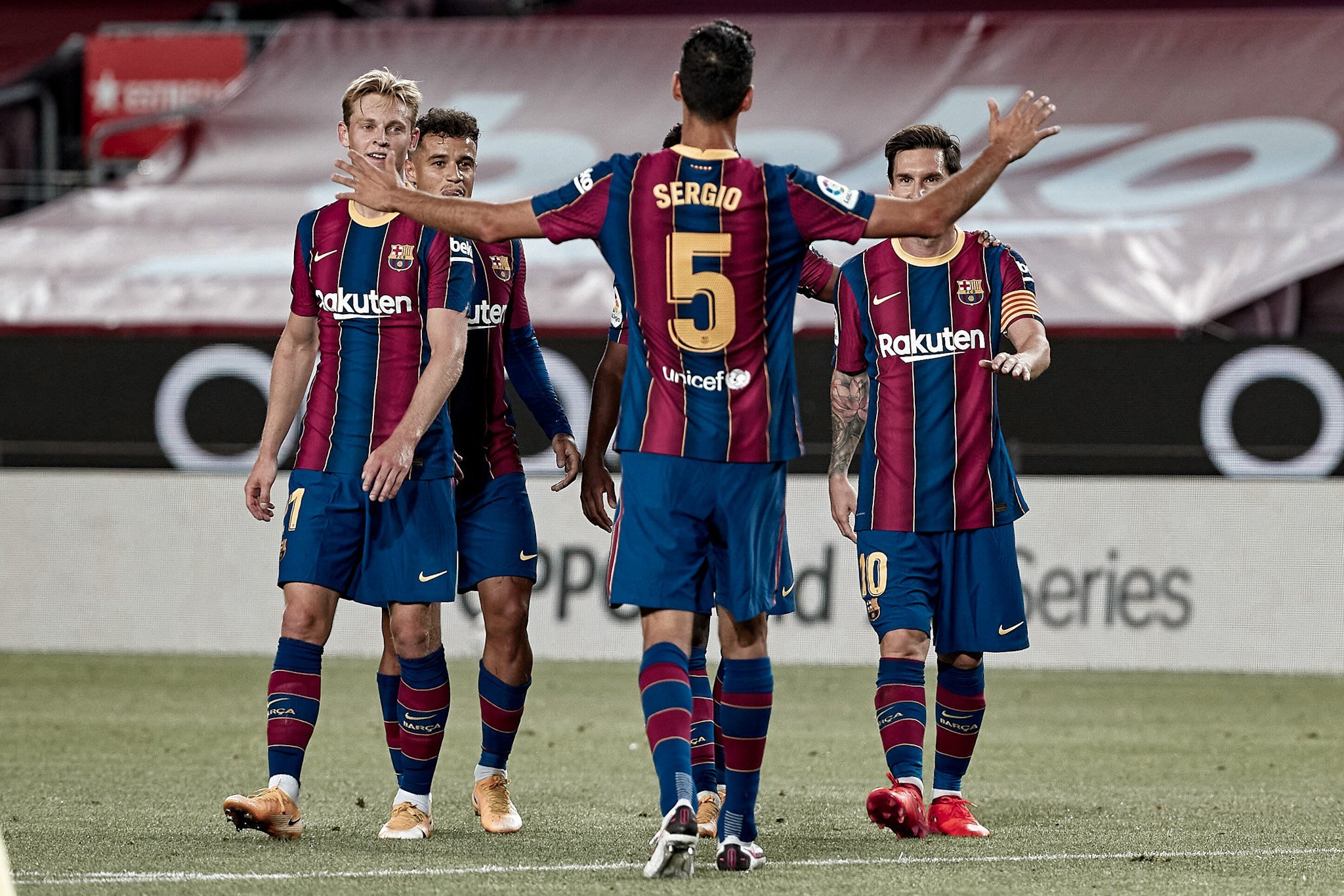 Estadio de Balaidos, a stadium where victory has evaded the Catalans for years now. Celta de Vigo has never been the favourite opposition for FC Barcelona. Despite often lingering around dangerously close to relegation, the Galicians have always proved to be a tough test. Their compact defensive structure coupled with the rapid transition play precisely exploits the weaknesses in the Catalan system.

Barcelona’s struggles away from home are well documented, with the last 2 seasons being strikingly poor. Koeman’s first away game in-charge turns out to be at a stadium where the Blaugrana’s have not won in the past 6 encounters, something he will be looking to put an end to. With not too much rotation expected ahead of the same game, one can expect a game quite similar to the opening matchday.

Player to watch out: Phillipe Coutinho

After arriving for a record transfer fee, the Brazilian had one of the lowest times of his career at Barcelona. However, after returning from a treble-winning Bayern Munich, the confidence seems to be back. Against Villareal, Coutinho looked more proactive than ever. His constant runs behind defenders and active involvement in the buildup were appreciated by Culés alike. His assist for Ansu Fati’s goal was the cherry on top of a positive impact. All eyes will be on the Brazilian once again. Will he be able to maintain the level of performance? Or was it just a one-time occurrence?