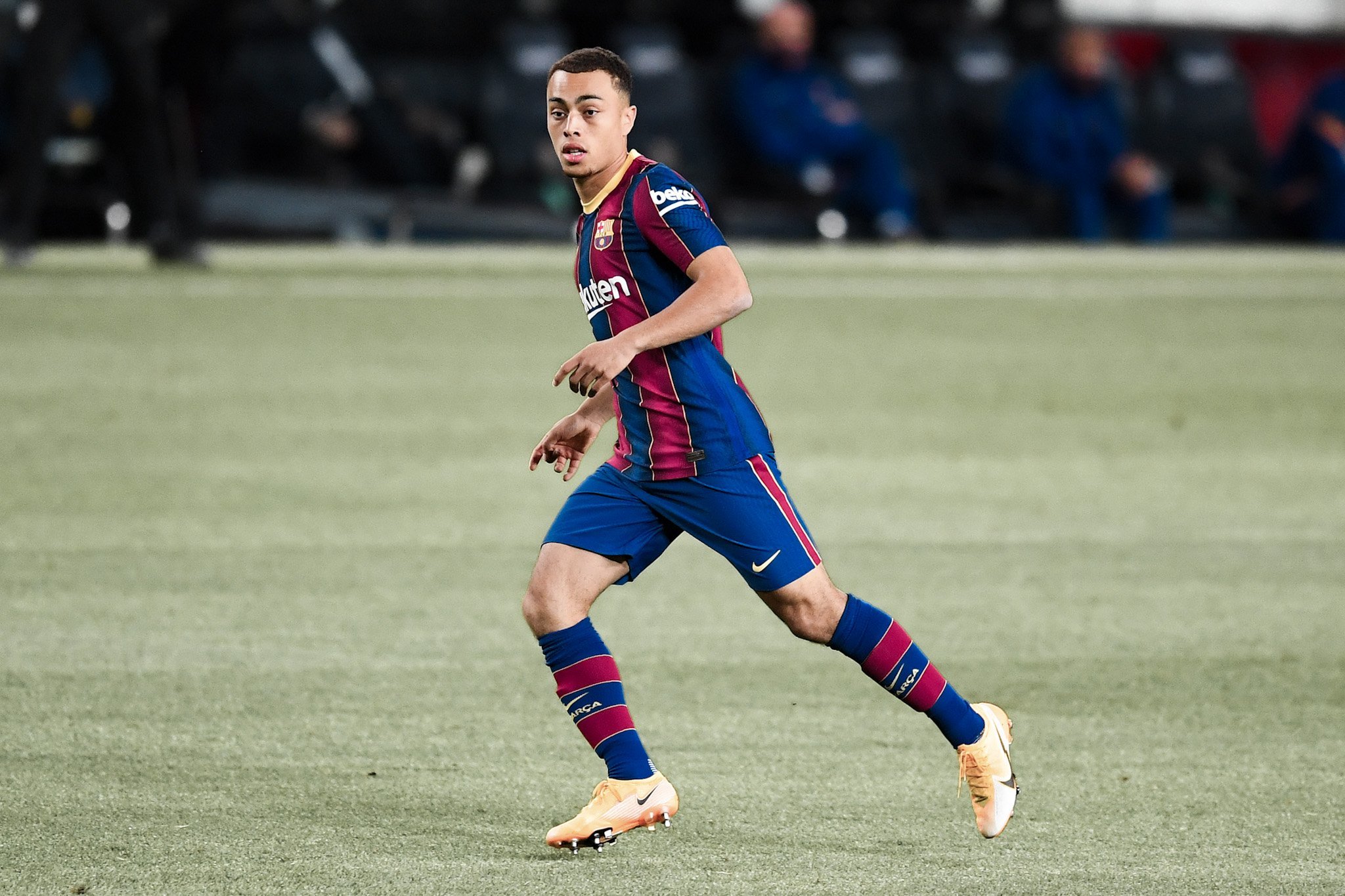 Barcelona’s summer transfer window has been quite exciting despite no arrivals on deadline day. This analysis will give you more information on all the deals that have been completed in the last couple of months.

Definitely the biggest departure from the club was that of Arthur Melo. The Brazilian was essentially swapped for Miralem Pjanić who arrived at the Camp Nou. Even though the young midfielder was originally adamant on staying, the upper hierarchy ensured he would become an unlikely sacrifice to balance the books.

Whether that was the right move to make or not still remains to be seen. But the player dubbed the ‘next Xavi‘ is now a Bianconeri instead of a Blaugrana.

Another surprise out of Josep Maria Bartomeu’s playbook was the departure of Nélson Semedo. Of course, we have to remember that the Portuguese right-back struggled immensely to get accustomed to the Barça way.

For that reason – even though it was out of the blue – his exit still felt like a necessity. Not to mentioned it paved the way for the arrival of a much more exciting prospect.

Jean-Clair Todibo was highly rated upon his arrival to the Camp Nou. But for some reason or the other, he never really got going. Following his return from Schalke 04, the Frenchman’s exit was in the works until the final day of the transfer window.

At first, it seemed like he would be among the only ones actually commanding a decent fee but in the end – despite strong links with Fulham – he ended up leaving on loan to Benfica.

READ: Official: Benfica and Barcelona reach an agreement for Todibo

We always knew his time at the club was coming to an end but it seemed Barcelona waited for far too long. Ivan Rakitić could’ve mustered a huge fee a couple of years back but now, the Catalans returned him to Sevilla for a symbolic sum.

Still, his departure was necessary despite his brilliant years of service at the Camp Nou.

Arturo Vidal to Inter (Departed as a free agent)

Another veteran of the game exiting the club to rejuvenate the squad and free up the wage bill. Arturo Vidal was a breath of fresh air at Barcelona but his presence blocked the youth prospects and didn’t fit Ronald Koeman’s plans.

Unfortunately, the Catalans couldn’t make a single dime on his sale since he left as a free agent.

Rafinha to Paris Saint-Germain (No fee, just variables in the contract)

Despite his struggles at the Camp Nou, seeing Rafinha leave was always going to be difficult. Had it not been for the constant injuries, the Brazilian could’ve had an incredible career at Barcelona.

Unfortunately, it was not to be and now he moves to France basically for free.

Luis Suárez to Atlético Madrid (Departed as a free agent)

Perhaps the most painful of all the departures is the one of Luis Suárez to Atlético Madrid. The Uruguayan is a club legend and should’ve been given a far more fitting farewell.

Still, it was his time to go but the circumstances were not ideal, to say the least. Not to mention that he went to a direct rival, which makes it that much worse.

Other exits: Moussa Wagué to PAOK, Arda Turan to Galatasaray, Marc Cucurella to Getafe and Carles Pérez to AS Roma.

By far the biggest incoming transfer but also one that was a part of the Arthur deal. The Bosnian midfielder replaced the Brazilian for a slightly lower fee overall. Pjanić is, of course, much older than Arthur but he will bring balance and the experience into the squad.

So far, we’ve seen Koeman use him off the bench, mostly as a direct substitute for Sergio Busquets, and he’s been decent as well. There is certainly quality in him still and he may yet prove to be a shrewd signing.

One of Portugal’s brightest young talents, Francisco Trincão arrives both as a bet for the future and a reinforcement for the present. The young winger has already showed his flair and skill, albeit mostly coming off the bench.

Still, he is among the players who can definitely bring hope to a largely disappointed fanbase.

READ: Riqui Puig will get a first-team shirt number

Definitely among the most exciting signings of Barcelona’s summer transfer window is Sergiño Dest from Ajax. The highly-rated full-back has arrived to replace Semedo and reinvigorate the right side of Barcelona’s attack.

Koeman immediately gave him his debut against Sevilla at the Camp Nou following Jordi Alba’s injury. The 19-year-old is dubbed to become one of the best in the world in his position. For that reason, this is an incredible piece of business by the Catalans.

A signing that perhaps went under the radar a bit but Matheus Fernandes is very much set to have a role in the first-team. The 22-year-old Brazilian is a midfielder by trade and even though Barcelona are stacked in that position, Koeman may yet find a way to incorporate him into the squad.

Even though Pedri is only 17 years of age, he’s already looking like a proper gem. Koeman has even used him as an impact sub in the 2020/21 LaLiga season already and it seems the youngster will go on to have an important role in the team.

Apart from his exceptional technical ability, Pedri is also quite versatile and can play both as a midfielder and as a winger. This will undoubtedly be a huge asset for the coach.

At first it seemed that Philippe Coutinho would immediately be sold after his return from loan. However, not only has the Brazilian stayed at the Camp Nou but he has also been an instrumental part of the team so far in the season.

Koeman has given him more freedom and has also deployed him in his favourite no.10 position. This has resulted in the Brazilian getting far more involved and influential on the pitch.

READ: Dembélé will stay at Barcelona this season

Finally, Carles Aleñá has also made his return from Real Betis. So far, we haven’t seen him in action apart from the pre-season games but it seems there could be a place for him in the team.

He is, of course, one of the La Masia graduates who are still pushing for a spot in Koeman’s plans. It would be a shame if his talent was wasted in the end.

It was truly a busy couple of months and Barcelona’s summer transfer window was exciting as it was stressful. From the arrival of Dest to Lionel Messi’s wish to leave, there were certainly ups and downs along the way.

Overall, despite missing out on an additional centre-back and a centre-forward, Barcelona’s summer transfer window proved to be a success. More or less.

Now it’s up to Koeman to do his magic and lead the club forward with the officially confirmed squad for 2020/21.