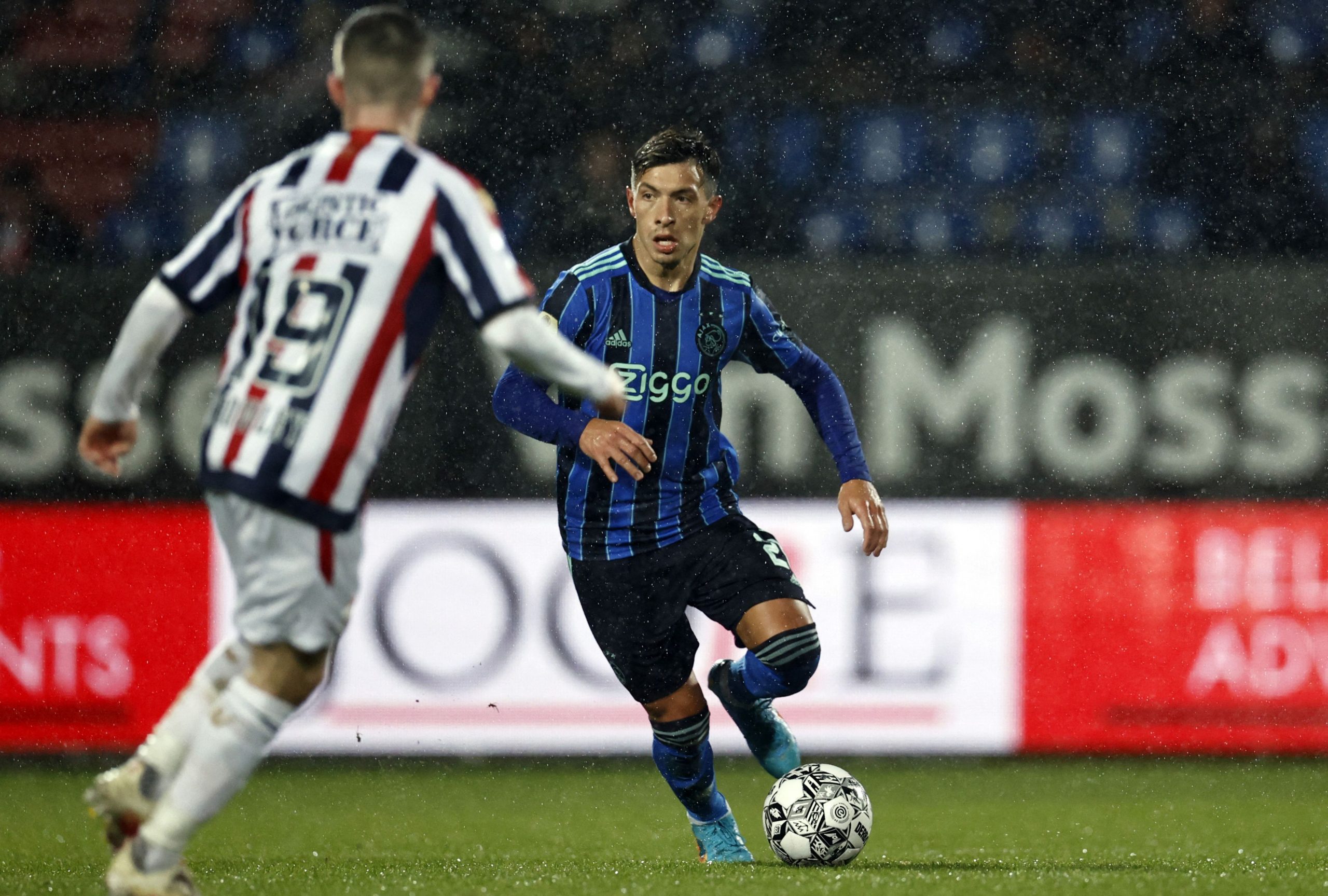 With Barcelona scouring the market for defensive reinforcements, AFC Ajax’s Lisandro Martinez has emerged as one of the priority targets for the club, reports Mundo Deportivo.

The 24-year-old arrived at the Amsterdam club back in 2019 from Argentine outfit Defensa y Justicia and has become a key player for the Eredivisie champions.

To date, Martinez has made 120 appearances for Ajax, even chipping in with six goals and assists apiece. He also has six caps for the Argentine national team.

One of the reasons why Barcelona find the 24-year-old so appealing is the fact that he is a left-footed centre-back. With both Samuel Umtiti and Clement Lenglet expected to leave, the Blaugrana will be bereft of any left-sided centre-halves in their squad.

That is why Martinez has emerged as a key target for Barça. Apart from that, the defender’s versatility also appeals to the Catalan giants.

The Ajax ace can comfortably slot in at left-back and operate as a defensive midfielder, meaning he could cover for Jordi Alba and Sergio Busquets when needed. At the same time, his wages would also be not beyond the means of Barcelona, making him an attractive target.

With his contract running until the summer of 2025, there could be a significant transfer fee involved. However, the report adds that Ajax would be open to accepting some young players from Barcelona as part of the operation.

While no specific names have been mentioned in the report, the Dutch giants had been linked with a loan move for Alejandro Balde back in the January transfer window.

Lisandro Martinez is a player who can prove to be a fine acquisition for Barcelona for the immediate and the long-term future. So, it remains to be seen if there is a possibility of such a deal happening come summer.