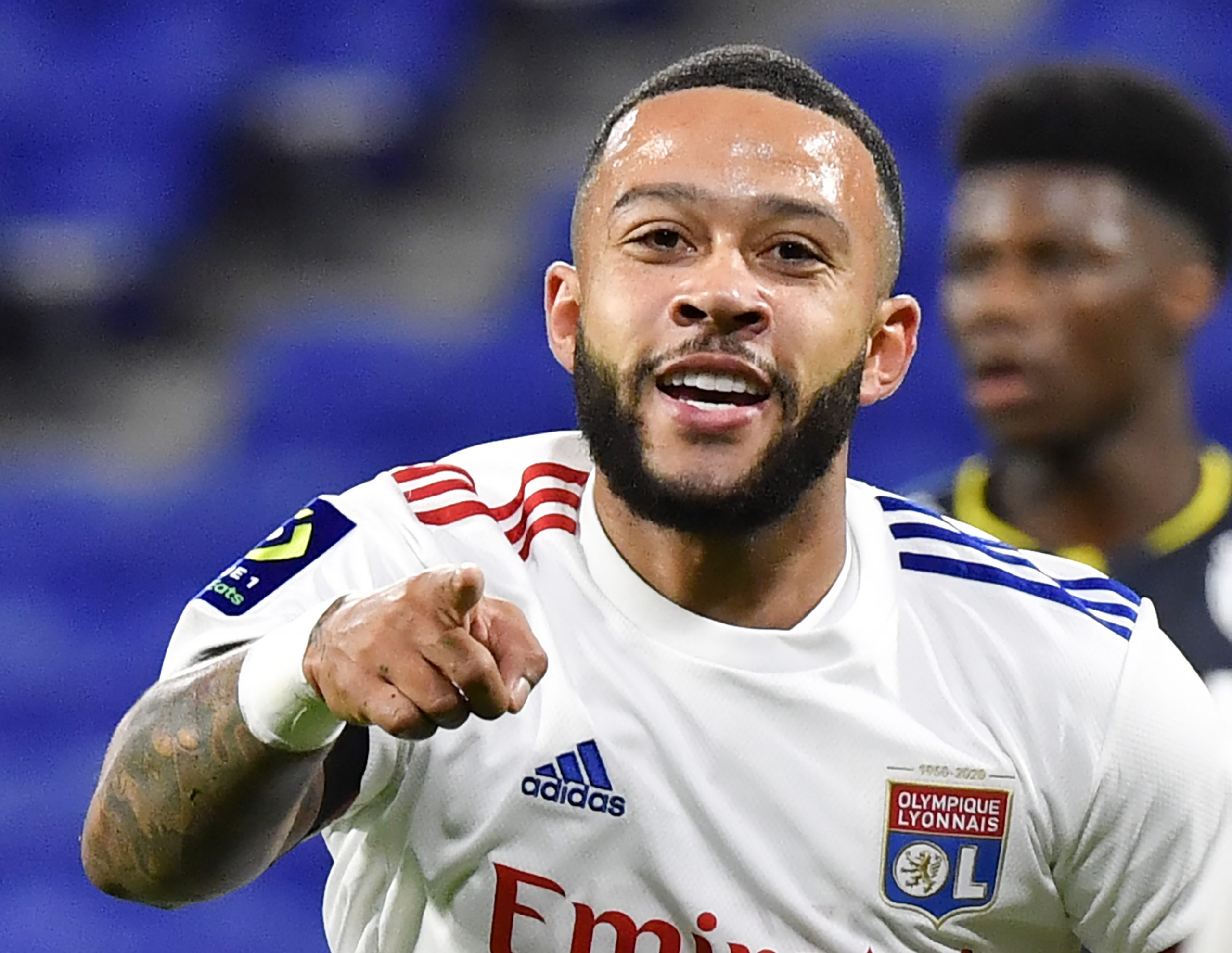 Barcelona are not the only club who are interested in Memphis Depay. According to Calcio Mercato, AC Milan want to lure the Dutch forward to Italy. The Italian side will fight for Depay’s signing.

In the summer, the Lyon forward had a done deal with Barça so a move to Italy does not look too likely. The Catalan giants have not given up on the forward, especially with Ansu Fati’s lengthy injury. Depay for 12 million would be a coup for any team.

AC Milan do not look like a club of the Barça’s magnitude right now, but they have to find a replacement for the ageing Zlatan Ibrahimovic. The Swedish striker has been on top form for the Milan club, but Depay looks like the perfect complementary forward for him.

Barcelona’s business has also slowed down due to Josep Maria Bartomeu and his board resigning. Before confirming any transfer rumour, the club must have a stable board. That means that before any election, Culés must not believe rumours coming their way regarding transfers.