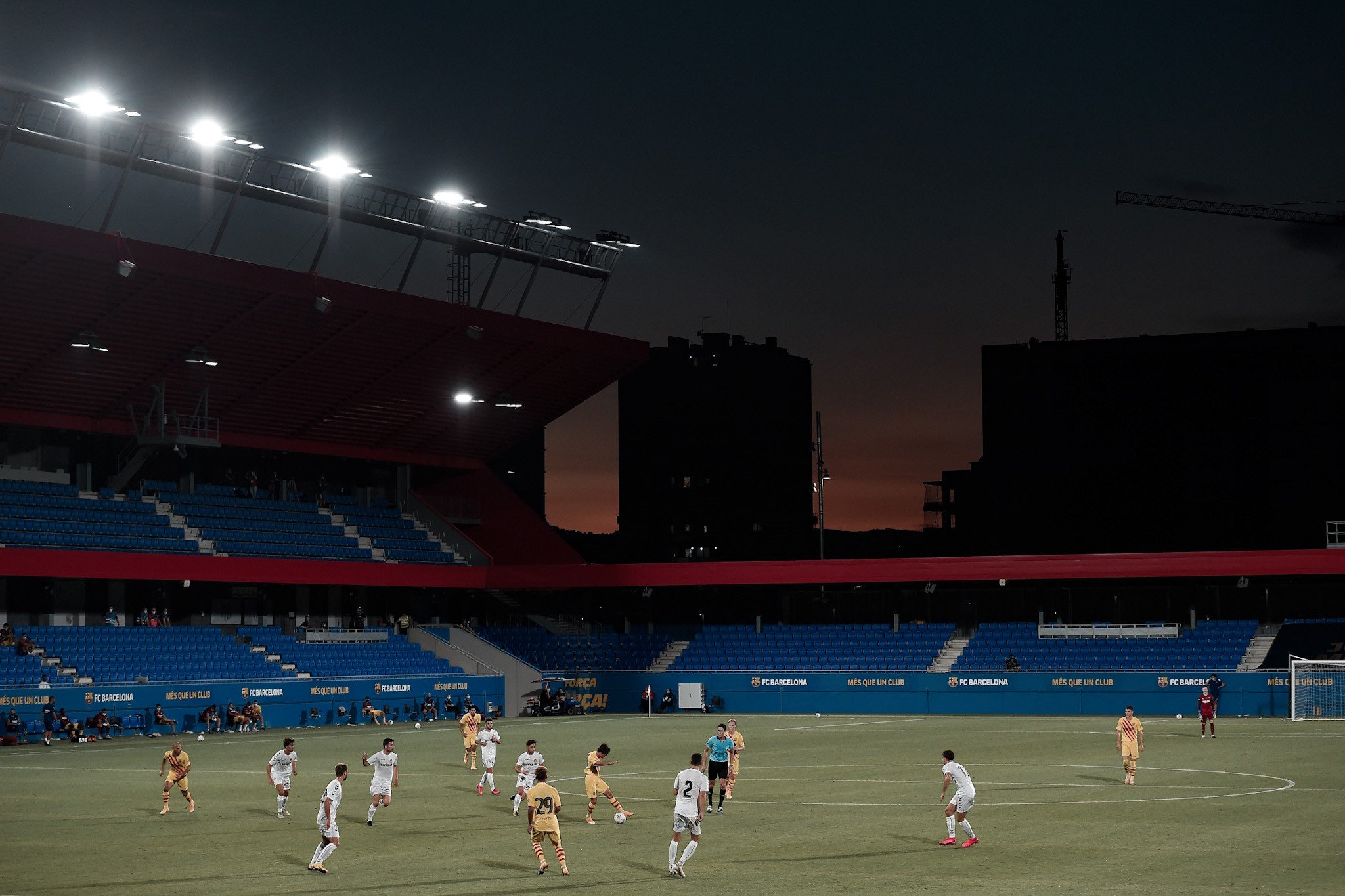 On Saturday night, the world got its first glimpse of Ronald Koeman’s plans for the squad. Meanwhile, multiple sources in the media have come out with their predicted ideal line-ups for the season. Is this line-up for Barcelona truly ideal, or is it yet another fantasy?

An eerie silence after a calamity is one amongst nature’s many fascinating paradigms. A sudden dilution of all the usual noises and distractions is often indicatory of a terrible event. And it was exactly what cules around the world was hoping for.

The tail-end of the 2019/20 season was nothing short of a calamity for FC Barcelona. The public humiliation in Lisbon had to be the final nail in the coffin. A couple of peaceful days just to sink in the reality of things was all that cules wanted. And as it turns out, it is exactly what they were denied. The chaos in the club has not left any breathing space. From the appointment of a new coach to the potential departure of our captain; the arrival of young talents to the chopping off of deadwood, the disarray has kept us on our toes.

Meanwhile, the new season is already upon us. New faces have graced the dressing room in the form of Fransisco Trincao, Pedri, and Miralem Pjanic. All eyes indeed are on the new manager: Ronald Koeman. The initial signs have been promising, but these ‘initial’ signs have seldom been a useful indicator. Amidst all the speculation of how Koeman plans to approach the season, various outlets including Mundo Deportivo and Sport have come out with predicted line-ups. The similarities in the line-ups proposed by both the media outlets are striking, with the only difference coming at the right-back position. How has the team changed from the collapse last month?

Undoubtedly, it is Marc Andre ter Stegen that retains the spot in between the sticks. The German shot-stopper had come under immense criticism after conceding 8 on that fateful night. However, there was never an ounce of doubt that he would lose his starting spot. His ball-playing ability coupled with quick reflexes makes him the perfect No.1 for Barcelona.

However, he faces close to 3 months out following his precautionary knee surgery last month. All eyes indeed will be on Neto, who also has a point to prove. It also presents a bright opportunity for Inaki Pena, who will feel closer to a starting spot than ever before.

Who would have thought that there would be absolutely no change in the defensive line going into the next season. Conceding 8 goals in 90 minutes doesn’t seem to be enough to convince the board of change. No arrivals, no departures and not even a backup reinforcement for any defensive position. The situation speaks volumes about the shambles the club finds itself in.

At centre-back, Gerard Pique and Clement Lenglet hold on to their positions. Jordi Alba continues to be an undisputed starter with no real competition for his position. On the right side, Nelson Semedo and Sergi Roberto look equally poised to stake a claim on the starting role. Irrespective of the outcome, it does come as bad news. The right flank seems to be heading into another season in the same lifeless state.

The first department that boasts of some changes. With Koeman seemingly leaning to a 4-2-3-1, a double pivot od Frenkie de Jong and Miralem Pjanic has been proposed. The visible difference in the midfield is the absence of Sergio Busquets, who is said to have a minor role in Koeman’s plans.

The Dutch manager has made it clear that Frenkie will be playing in his natural position, i.e immediately in front of the centre-backs. This will permit Pjanic to play in a slightly more advanced position. He has not been the greatest midfielder defensively, however his creative ability will provide Leo Messi with some breathing space. With Busquets on the bench to cover up for de Jong and the likes of Alena and Riqui Puig contesting with the Bosnian, the midfield seems to be in safe hands. This will undoubtedly be a season with a faster and more exuberant midfield.

Despite boasting of some of the biggest names in world football, the front line does not look to be in great shape. The biggest difference from last season comes in the form of the absence of Luis Suarez. Ousmane Dembele’s return and Trincao’s arrival provide the team with some much-needed width at the spearhead. However, that’s where the positives end.

The proposed idea of using Ansu Fati as a number nine does not appease to many. A rare and exciting profile that can be moulded into a world-class winger must not be converted into a poacher. No doubt he has a great eye for goal, however, the 17-year-old provides much more on the left-wing.

The biggest conundrum up-front is accomodating Messi, Grieazmann and Coutinho in the same team. With all 3 players having similar niches, it seems to be an impossible task. Given that all 3 prefer to drift centrally, starting any of the 3 on the wing will render the flank lifeless. With such big names fighting for starting spots, where do the likes of Trincao and Pedri make the cut? Does Griezmann have what it takes to be a complete number 9? If so, who is chosen on the left flank: Dembele or Fati?

A lot of unanswered questions that only time will answer. The only given is that the predicted forward line will not be as straightforward as what the media outlets report. Be prepared for a whole lot of juggling and chaos. It may easily be half-season before there is a settled forward line.

This was supposed to be the season of changes, and it seems to be so. There have been considerable changes, however, there is still a sense of imbalance. The addition of Memphis Depay and Wijnaldum will add to the growing puzzle. If the predicted lineups are anything to go by, the inference seems straight forward. The team does have the resources to compete convincingly on all fronts. If starting positions are decided purely on merit, we are in for a treat. However if heavyweights influence or transfer fee tags decide team selection, it will be another long dreary ride.