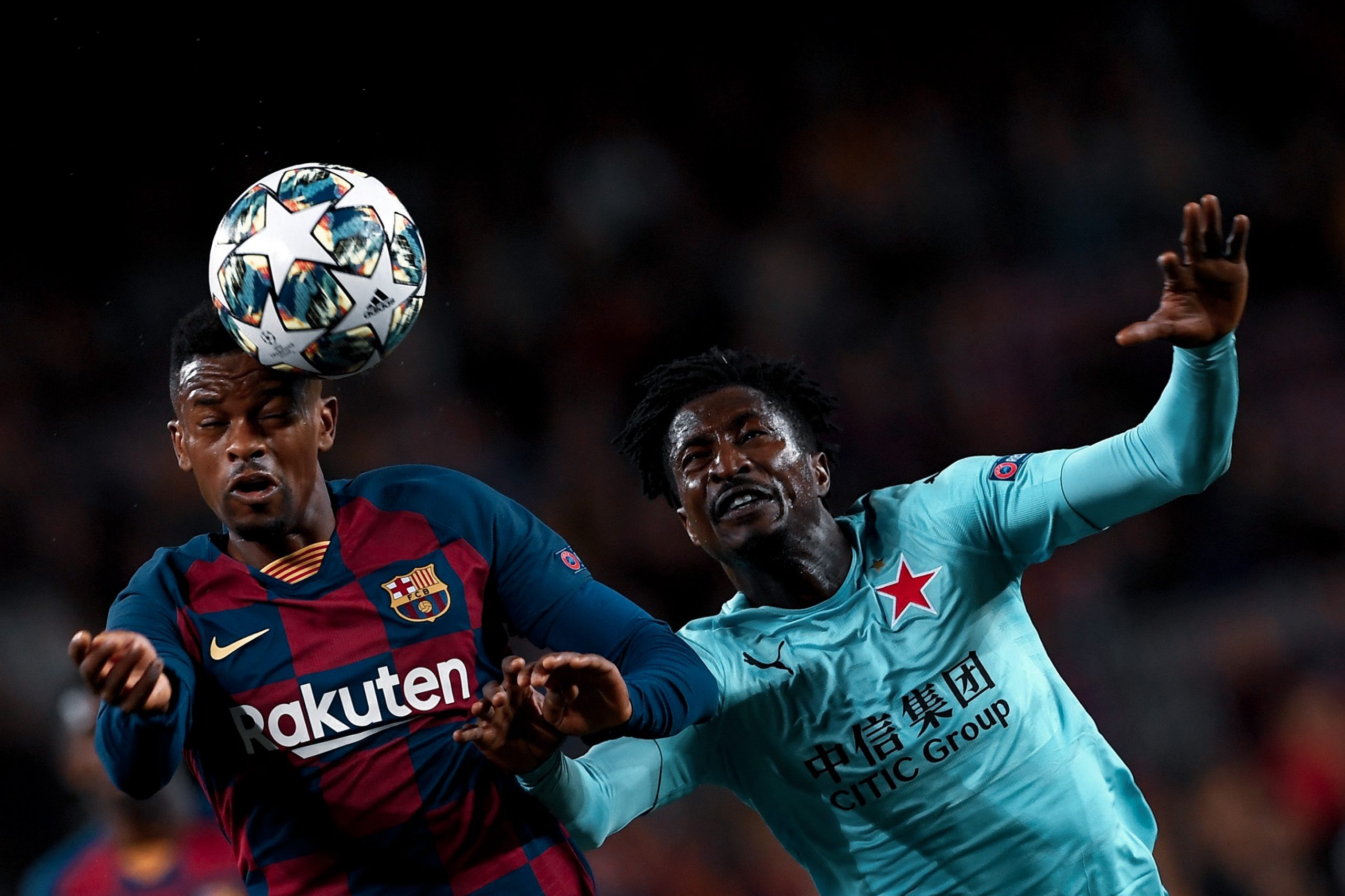 The performances of Nélson Semedo were in question throughout the past two years, and a lot was expected from him coming into the 19/20 season. But how has the right-back performed this campaign?

This is the fourteenth episode of a series in which we review the performances of Barça first team players, as well as discuss their future for the next campaign. You can check the series here.

When club president Josep Maria Bartomeu revealed the list of “non-transferable” players, a name that shocked culés all over the world was Nélson Semedo. Has he performed so well that his name belongs on that list? No. Actually, the Portuguese right-back has had an interesting season. It was neither an unbelievably stellar campaign nor a disastrous one.

“Messi is untouchable. But there are various non-transferable players like (Marc-André) Ter Stegen, (Clément) Lenglet, (Nélson) Semedo, (Frenkie) De Jong, (Antoine) Griezmann, (Ousmane) Dembélé… players we are counting on in the future”

The case with Semedo is a highly intriguing one. On one side comes his scintillating pace and his ability to sweep aside players. On more than one occasion has Semedo left opposition defenders flabbergasted. He can often break into spaces and get out of nasty situations with his nimble feet and agility. Without question, he offers a very good option while transitioning from offence to defence. The real problem comes in defence.

He is, by no means, a bad defender. He can put in a good tackle or two when required. Going toe-to-toe with opposition attackers when they counter is another situation that Semedo excels in. But when it comes to positioning, he has a lot of scope for improvement. The blaugranas struggled to hold the defence tight as Semedo an advanced couldn’t come back in time to help the defence. A lot of space opened up in the centre and both centre-backs couldn’t cover up the gaps. Add to that the lack of speed in both the Gerard Piqué and Clément Lenglet and things start getting bad.

Semedo’s advanced position was a result of Quique Setién’s tactics. Without an out-and-out winger, the azulgranas needed their full-backs to provide the width and speed needed upfront. While Semedo was decent in ball progression, he often failed to track back when possession was lost. This meant that in games like the 2–8 loss to Bayern Munich, it was his wing where the pressure came from. In contrast, a slower player like Joshua Kimmich could handle the likes of Kylian Mbappé and Neymar Júnior in the Champions League final. Kimmich contributed a marvellous assist and put in a shift in defence due to his positional awareness and determination.

While no one can question Semedo’s elegant dribbling, his final balls have been underwhelming. His teammate Sergi Roberto too contributes more on the offensive side of things because of his Barça DNA. Although this has not always been the case this season, Semedo’s performances at Benfica were extremely promising. But throughout the 19/20 term, his inconsistent showings have prompted several fans to turn against him and many want him to be sold. Several rumours have surfaced linking the right-back in a swap deal with Manchester City for João Cancelo. While Semedo’s Portuguese compatriot has had better seasons, he too has been under-performing under Pep Guardiola, the man who gave Barcelona’s identity a finessing touch.

What next for Nélson Semedo?

In spite of the rumours linking him to Manchester City, it seems that the number 2 is set to remain at Barcelona for the foreseeable future. Despite disapproval from several supporters, there are some positives to be gained from the confirmation of him staying. Semedo is still 26 years old and can develop his game into one that is suitable for Barça. Even though he has struggled at the club, his performances in both the Portuguese league and the UEFA Champions League for Benfica were tremendously consistent and impressive, especially defensively. This means that there is a lot more that he can offer to the club.

Another positive thing is his relationship with Ousmane Dembélé and how the pair shared a good bond going upfront. Each complemented the other and they could form a lethal partnership in future seasons. However, due to the latter’s injuries, their chemistry has been seen on rare occasions. Only time will tell if the pair can perform well in the long run. All in all, Nélson Semedo has a lot of potential that can be unlocked, and it is up to the new gaffer, Ronald Koeman, to bring the best out of him.