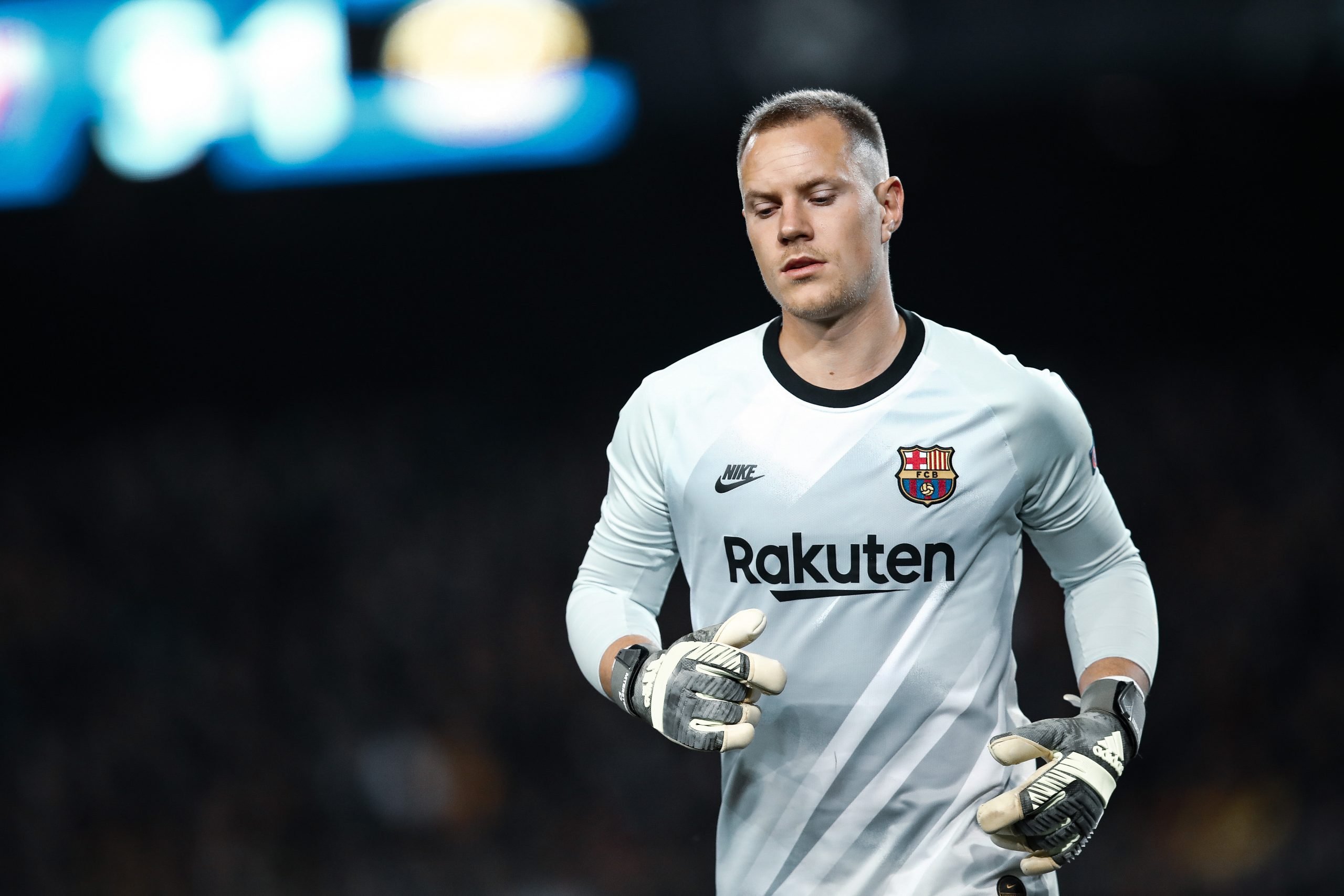 Marc-André ter Stegen completed his fifth season for the blaugranas. With the next campaign arriving within a month, here is a quick look at the overall 19/20 season from Ter Stegen and just how consistently he performed.

This is the seventh episode of a series in which we review the performances of the different Barça first team players, as well as discuss their futures for the next campaign. You can check the series here.

The 2019/20 season has frankly been a failure for Barcelona. For starters, the team didn’t win a single trophy, which in itself is not what Barça, as a historic club, can accept. The way the team played was far from how they should play. Many clubs have a specific way or philosophy of playing. Barcelona is built upon a specific style of play and for the club to neither follow that nor play especially appealing football just meant that the lack of trophies can’t be compensated for.

It is only natural for everyone to reminisce about the golden age that the club experienced under Pep Guardiola and see the difference in the quality of players playing then and some of the ones playing now. However, even among these, some players still maintain the high standards that blaugrana players should, and among them is Marc-André ter Stegen.

Since leaving Monchengladbach for FC Barcelona in 2014, Ter Stegen has gone on to become an undisputed starter and has been in the conversation surrounding the best goalkeepers in the world for the last few years. Bought for a bargain price of €12 million, the German keeper has become a fan favourite and is one of the most consistent players in the squad. Ter Stegen’s commitment, communication with the fans and calm yet authoritative temperament are just some of the things which have made him a starter under every manager throughout his Barcelona career. Similarly, this term Ter Stegen has featured in 36 matches in the league, playing 90 minutes in each as is usual for a goalkeeper.

Again, the most recent debacle against Bayern Munich will unfairly stay too fresh in the memory for fans | Photo by Manu Fernández / Pool via Getty Images

In La Liga, Barcelona have conceded the fifth least goals, with 38. Nonetheless, Ter Stegen could arguably perform at an even higher level with a better defence. Barça have managed to concede a lot of goals caused by miscommunication, unorganised play in the box and a lack of discipline in the backline. Ter Stegen naturally suffers from this, but his incredible reflexes, great judgement of space, and superb positioning has made sure he still performs at the very highest level.

Ter Stegen is a goalkeeper with the brain of a midfielder. He works best as a sweeper-keeper, he is excellent with his feet and is willing to take risks. These attributes make him an excellent fit in-between the posts at a club like Barcelona. The 28-year-old has only improved upon these attributes this season. To show this, we will utilise some data provided by StatsBomb.

Compared to the last course, Ter Stegen has made less dangerous passes. This means, less passes into crowded spaces and risky areas. That might normally mean that he plays short passes or plays easy passes. In the German’s case, it would be incorrect. His 28.8m average passing length is almost the same as last year’s 29m, but he has made 10% less dangerous passes. His accuracy backs this up with more than 88% passes successfully.

The goalkeeper shows his attacking mentality with 19.5m of aggressive distance covered on average. Regardless of this, Ter Stegen has miscontrolled the ball zero times and he has naturally not been dispossessed this season.

Somewhere Ter Stegen struggles has always been catching balls floated into the box when the opposition crowd the six-yard box. Even this season, Ter Stegen has struggled in this regard. He is only in the 14th percentile of cross stopping according to Football Slices. This aspect has always been exploited by the opposition against Barcelona and is definitely somewhere the German keeper needs to improve upon.

From the previous data, we can see another example of just how good Ter Stegen is in terms of passing. He is in the 98th percentile in terms of launched pass completion. This is what makes him a very reliable player to pass back to. Barcelona have also been able to build up reliably with Ter Stegen’s passing ability. This forms the backbone of the Barça style. Juego de posición relies heavily on building up from the back.

What next for Ter Stegen?

Though Ter Stegen had a somewhat average start, he performed at a very high level consistently for the majority of the campaign. Unfortunately, the sour ending that Barcelona left the season on won’t help his case as it will only lead to people doubting his ability, especially in big games. It’s clear that Ter Stegen had a horrible game against Bayern, conceding eight goals. But this shouldn’t negate the number of times he has bailed out Barcelona after the defence failed.

As Barça’s last man and as their German wall, Ter Stegen has proven himself time and time again. The fact that despite Barcelona’s problems this course, he has managed to maintain his standards for the majority of the season shows just how capable the German is. Under new manager Ronald Koeman, Ter Stegen will undoubtedly be a starter, despite recent surgery on his right patellar tendon that may have him out until November. Once he is back, the only thing that remains to be seen is: will the team’s backline be good enough next season to help Ter Stegen reach the heights he is capable of?