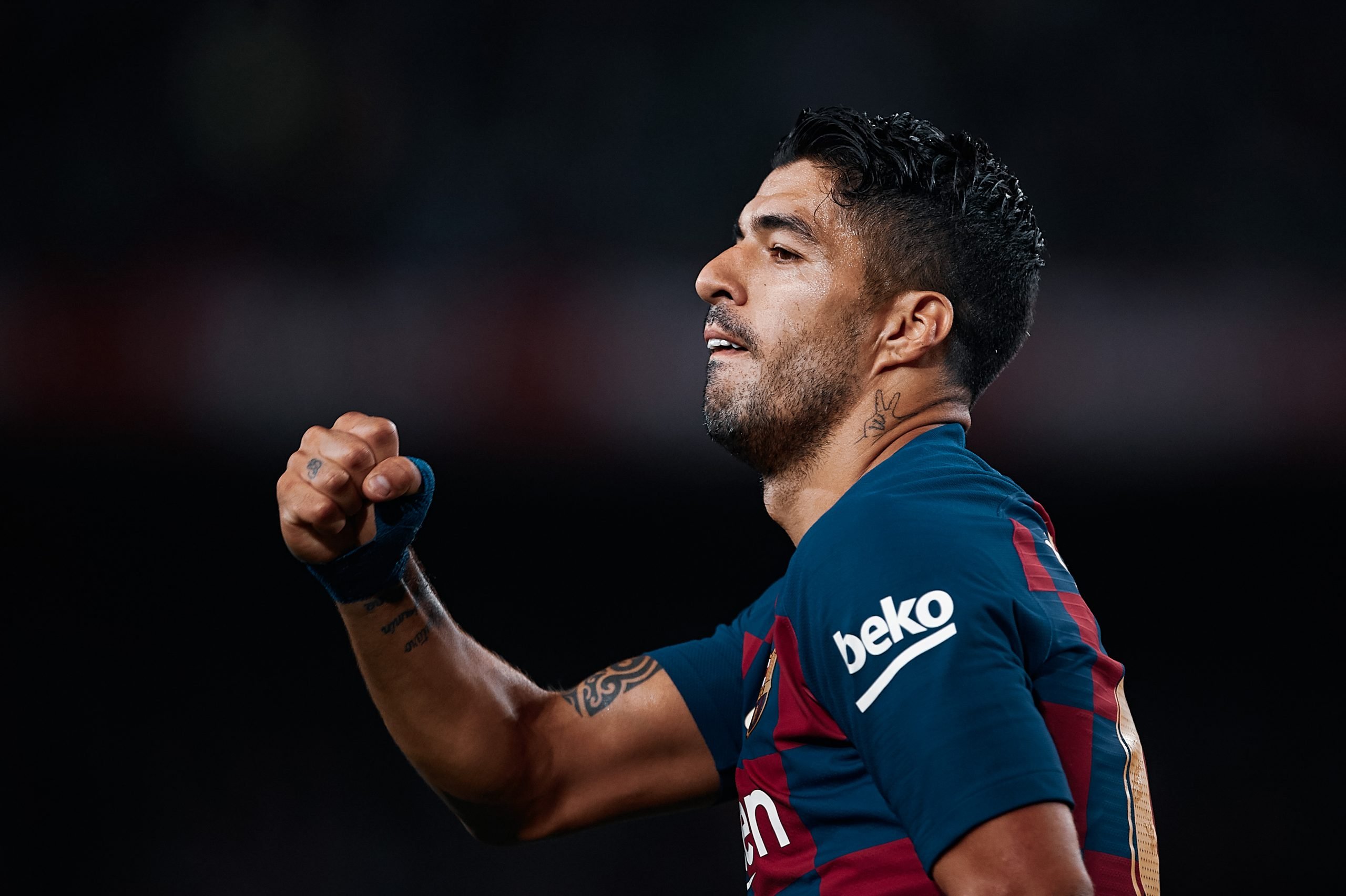 Less resistance, less physical exuberance and seemingly unfit for the demands of Barcelona, but Luis Suárez had excellent numbers in the 19/20 season. However, it is necessary to review his campaign and see if it really is ideal to have him for another year.

This is the twelfth episode of a series in which we review the performances of the different Barça first team players, as well as discuss their futures for the next campaign. You can check the series here.

For a couple of years the physical decline of Luis Súarez had been visible, but none had been as disappointing as the 2019/20 season. He runs less and less, is beaten many times by opponents, cannot dribble past defenders as he used to do, and loses many frustrating balls. Even so, Suárez’s precision did not fail this campaign either, scoring 16 goals and distributing 8 assists in the 28 La Liga games in which he featured, with most of them being while he was returning from an injury.

For Barça, Suárez is a forward who can offer magnificent things that very few in his position can do as well as him. Nonetheless, the problem is not that he is part of the club, but that he plays almost all games and, on top of that, that he gets all 90 minutes in almost all of these.

The Uruguayan is still a profitable asset, but he cannot have an untouchable position in the XI, a right that only Lionel Messi should have in the team. When playing all matches, what Suárez causes is to wear himself out and not be able to perform physically in all duels, because, at 33, his body no longer has the resistance it had before.

Since last season we could speculate a similar thing about the performance of El Pistolero. But, instead of looking for a suitable replacement for the player, the Barcelona board spent heavy sums on Antoine Griezmann and never bought a real number 9 that could have more prominence than Suárez, while also alternating with him. This rotation would have allowed the South American to perform better physically while also having a footballer who was adapting to the system without assuming the responsibility of playing all minutes.

However, that signing was never made and Suárez ended the season physically exhausted. There were many games in which fans wondered what he had done to earn such unquestioned spot in the line-up. But the fact that he can still be decisive has been having a huge impact on coaches choosing him. That is why Suárez is still useful for his team, as he can change matches, but from the bench and with a secondary role Barça could get benefitted much more. Both the player and the team have to understand that this is not the same footballer who won the Golden Boot in the 2015/16 season.

Moreover, another factor that may have indirectly affected him this term is his friendship with Messi, since when they play together it is as if all other teammates didn’t exist. On many occasions it seems like Suárez only looks for Messi and Messi only looks for Suárez. It has been seen in matches when there is a clear chance to score and the Argentinian intends to give the final pass to Suárez, overlooking a third member such as Griezmann, Ansu Fati or Martin Braithwaite who are completely ignored due to such connection.

All these aspects, small or great, have been affecting the game of Suárez. In the now gone La Liga season, he lost approximately 9 balls per match, only completed 44% of dribbles attempted, completed 17.6 passes per game, and did not support in defence. Many times, though, Suárez continued to show that he still is a goalscoring machine. This campaign El Charrúa was able to surpass the legend László Kubala with 194 goals to earn himself a third privileged spot in the list of top scorers in the history of Barcelona.

Notwithstanding, it can be said for certain that this has been Luis Suárez’s worst season as a blaugrana. While his good numbers tend to make the centre stage, the fact that he is not physically ready to face games in which he plays almost by decree made him a disappointment in this last course.

What next for Luis Suárez?

With an uncertain future in Catalonia, Luis Suárez has few options to continue with the team in the following season, as does the rest of the dressing room. As it is unlikely that Barcelona does things well in bringing a real replacement for him without paying a lot of money while leaving Suárez in a secondary role, the best thing for the Uruguayan is to depart.

That said, the latest treatment that Suárez has received is totally unfair for a footballer with 198 goals and 109 assists in 283 career fixtures at Barcelona. He is undoubtedly a club legend and one of the best players in the history of the Catalan side. It can be understood that having Suárez stay can be considered toxic, but there are many better ways to say goodbye to a player who has given Barça so much than with a one-minute long phone call. Now, instead of talking and agreeing with Suárez on selling him to an ideal destination, he will go through the back door of the Camp Nou as an unimportant player. That is not the way to release a legend.

Ronald Koeman will not consider Suárez in his project and it is most likely that the Uruguayan will not be a Barcelona member for the following season. Ajax is his most likely destination, but other teams should not be ruled out either. Whatever his future, and with a proper role, Suárez could become a bargain for any club by being a scoring machine. He will not continue to have the same resistance, but his magic does not die, and he could have two or three more years of good football by playing 40% of games in any team.