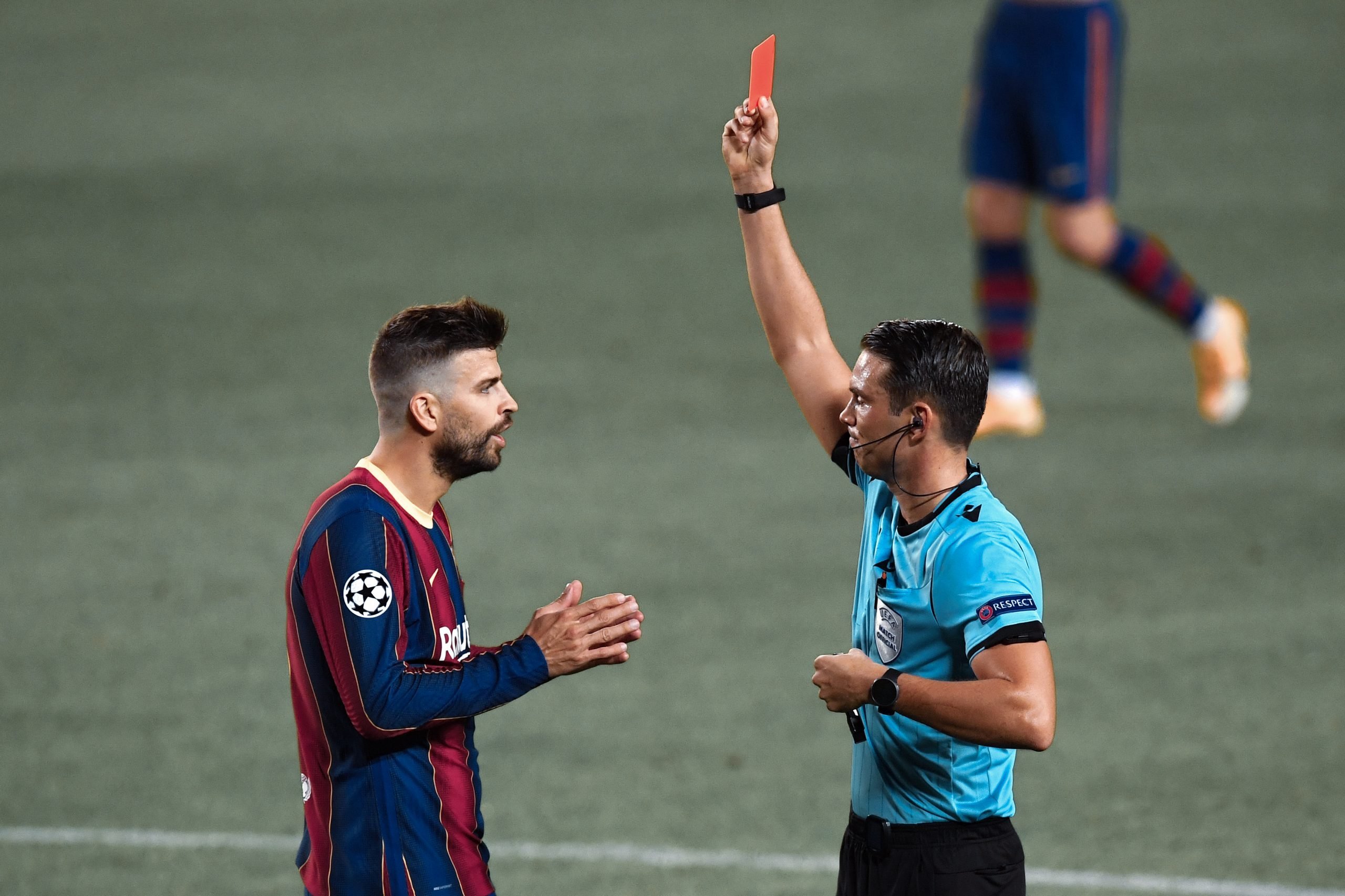 In Barcelona’s Champions League debut in the 2020/21 season, the Catalan club achieved a comfortable 5-1 victory. From the outlook, it was a fantastic game, but there are issues that need to be improved. These are the 5 takeaways from the win against Ferencvaros.

Barcelona finally returned to the magical nights of the UEFA Champions League on Tuesday, ready to face Ferencvaros. After the failures of recent years, and the shameful 2-8 loss to Bayern Munich last season, the Catalan club will try to conquer Europe for the sixth time in its history. Ronald Koeman’s team started this European adventure in the best way after winning 5-1 against Ferencvárosi.

Ronald Koeman opted to rotate the starting XI with the additions of Francisco Trincão and Miralem Pjanić. Despite a couple of defensive mistakes in each half, the team managed to shine offensively, attacking both wings with equal prowess. These are the five takeaways from Barcelona vs Getafe.

Ronald Koeman rejuvenated the squad before the start of the season, accommodating in youngsters like Sergiño Dest, Pedri, and Francisco Trincao. At the same time, veterans like Arturo Vidal, Luis Suárez, and Ivan Rakitić left the club. The team has been strengthened with a generation of youth and teenagers hungry to achieve great things at a young age.

Pedri was definitely thrilled to score his first in a Barcelona shirt. (Photo by Alex Caparros/Getty Images)

In the Champions League debut this season, the young core shone once again. Ansu Fati scored a volley goal after a great pass by Frenkie de Jong and assisted Philippe Coutinho for the third with a backheel pass. With that goal, Fati became the only player in the history of the European tournament to score at least two goals before turning 18 years old.

Similarly, Pedri was another youngster who had a game to remember. The 17-year old player entered the pitch in the 62nd minute to replace Fati and scored a goal in the 82nd minute after an excellent individual play by Ousmane Dembélé.

2. Restored Activity on the right

After four games with Antoine Griezmann on the right, Ronald Koeman replaced him with Francisco Trincão. In the duels where Griezmann was in charge of positioning himself on the right side, the team’s attack was non-existent on that side of the structure. The vast majority of plays were developed solely from the left-flank, being very predictable for opponents.

Nonetheless, everything changed with Trincão. The intensity was recovered, and many more opportunities were generated than in the previous games. Dembélé, too, was able to match that level when he was subbed in the second half. Having two pure wingers allows the team to find better spaces, but also to be more balanced on both flanks.

Trincāo and Fati brought balance to the offence. (Photo by LLUIS GENE / AFP)

Barcelona had some difficulties with the visitors’ attacks, especially in the first half when they rattled the crossbar. In fact, before opening the scoring, the rivals had already scored a goal that was ruled out for offside. Moreover, the Blaugranas defence were continually misplacing passes that led to more opportunities for the Hungarian outfit.

Worst of all, in the 68th-minute Gerard Piqué was sent off with a direct red card after a last-man foul on Tokmac Nguen. The Spaniard made an unprofessional action for a veteran like him, costing Barcelona a possible clean sheet. That said, the goal from the penalty was nothing more than what Ferencvaros deserved.

4. Ousmane Dembélé is back

Ousmane Dembélé started the last game against Getafe but performed below expectations, and was subbed off early in the second half. However, that poor display after a long time of inactivity was understandable. Against Ferencvárosi, Dembélé entered in the 63rd-minute and did more than the fans were expecting him to.

The Frenchman beat several defenders on the right and released the perfect pass to an unmarked Pedri who scored his first in the Garnet and Blue. Minutes later, Barça made a wonderful collective play that resulted in the Catalans’ fifth goal, scored by none other than El Mosquito himself. Little by little Dembélé is recovering his confidence, and without a doubt will be a key piece for Koeman’s operation this season.

After repeating the same XI multiple times, Ronald Koeman finally made a few rotations, that will benefit the team in the long run. The Dutch coach included Francisco Trincão and Miralem Pjanić in the lineup instead of Griezmann and Sergio Busquets.

Similarly, Koeman made good substitutions during the clash. Junior Firpo for Sergi Roberto in the 62nd minute helped Firpo get minutes, helping him return to match fitness and test Dest on the right side. Pedri came in to replace Ansu Fati; Dembélé got quality minutes coming on for Trincāo and Ronald Araújo was Coutinho’s replacement due to Pique’s sending off. Additionally, Sergio Busquets came on for Miralem Pjanic with 15 minutes still on the clock. All five changes were used intelligently and at the right time – i.e. to avoid fatigue to any player while helping others gain match fitness.