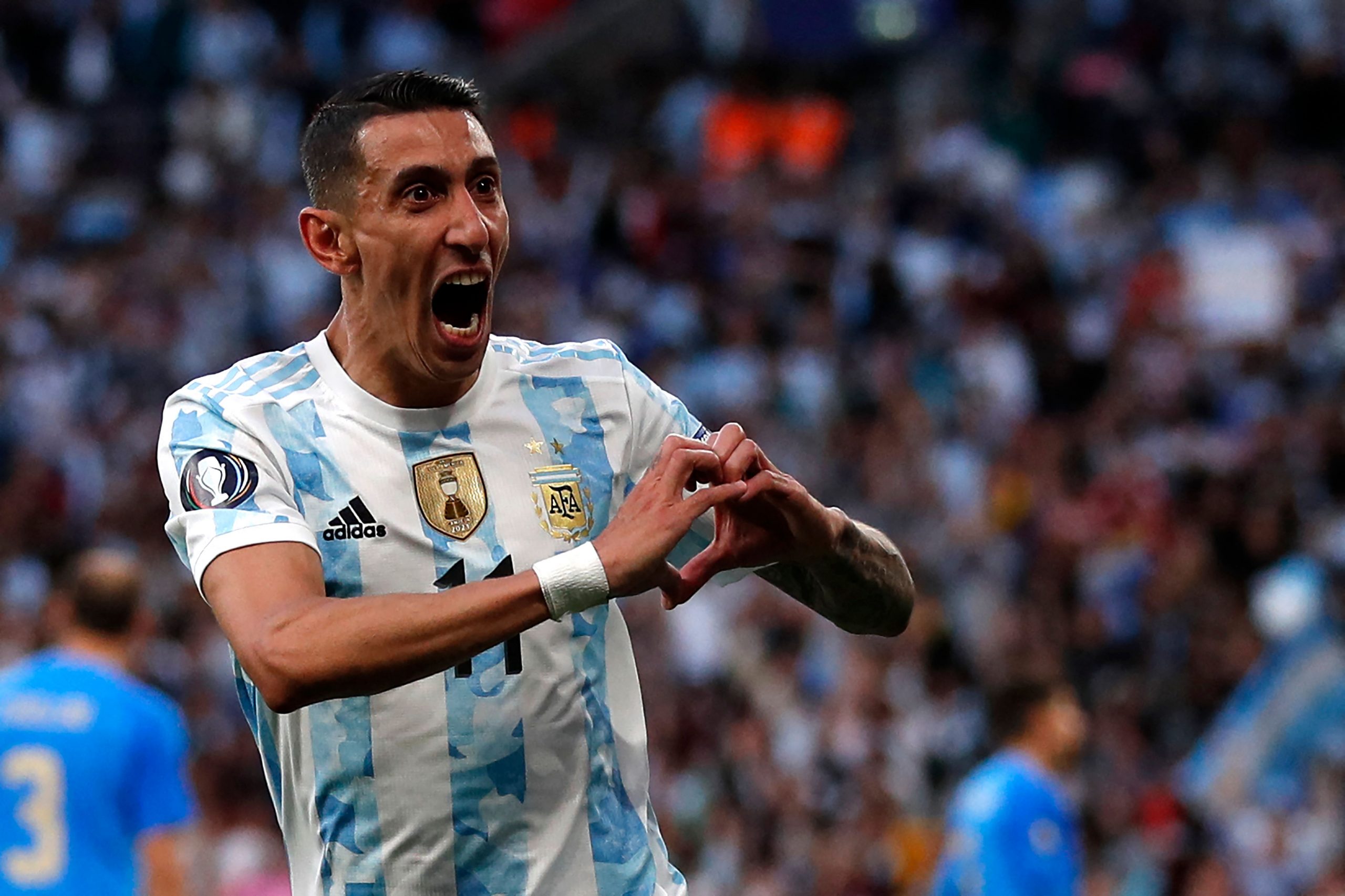 It seems like things are picking up pace in Barcelona’s pursuit of Paris Saint-Germain winger Angel Di Maria. The 34-year-old is set to become a free agent at the end of this month as his contract with PSG runs out.

Di Maria had offered his services to Barcelona towards the end of the last month, although at that point, the Catalans were pushing ahead with the transfer of Leeds United star Raphinha.

However, things have started to look difficult for the club with regard to their chances of landing the Brazilian due to the prevalent financial situation and Leeds’ asking price for the winger.

It has seen Barcelona eye Di Maria as a serious alternative to bolster the right flank as they prepare to part ways with Ousmane Dembele. Reports earlier in the week suggested that talks had been held between the two parties.

And now, Fabrizio Romano has provided an update on the situation between Barcelona and Di Maria. According to the Italian, the Argentine international, who is also being pursued by Juventus, does not have an agreement in place with the Italian giants.

Furthermore, it is stated that the former Real Madrid winger has already spoken to Barcelona manager Xavi Hernandez, with the 42-year-old tactician explaining the terms of the proposal that the club wishes to offer.

Di Maria, however, wants just a one-year contract and is yet to make a final decision on the matter. At 34, the South American superstar would only be a short-term fix for the Catalan giants. However, he has proven that he can continue to perform at the highest level.

And his availability on a free transfer makes him an appealing prospect for the club. With manager Xavi already speaking with Di Maria, it will be interesting to see if the winger is convinced to join Barcelona.