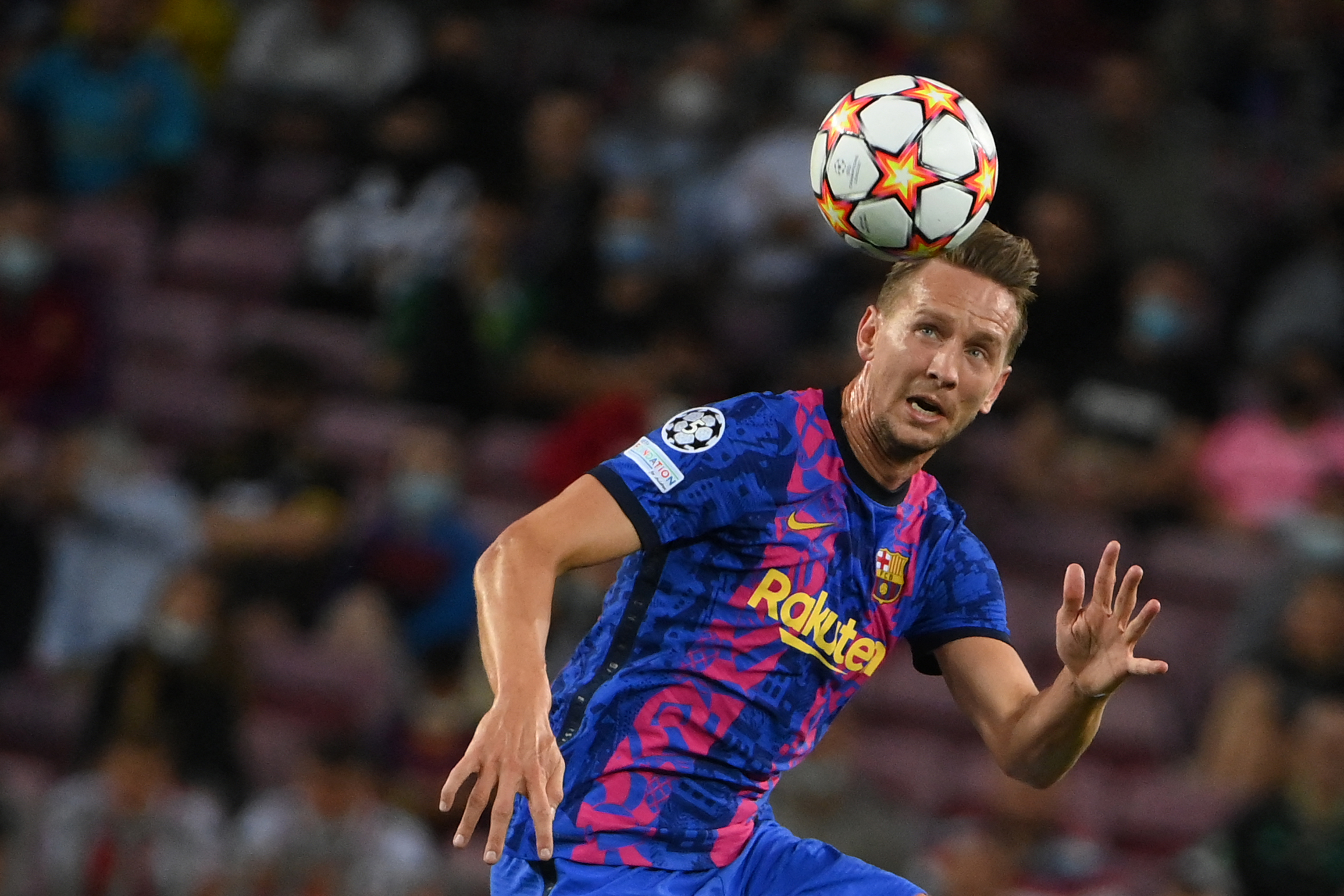 The signing of Luuk de Jong by Barcelona on the summer transfer deadline day raised a lot of eyebrows.

Brought in on loan, as a replacement for Antoine Griezmann, the 31-year-old’s transfer was championed by compatriot and then manager Ronald Koeman, who bizarrely claimed that the Sevilla star can be dangerous than Neymar when provided with proper service.

Close to six months into his stay at the club, it is safe to say that the signing has proven to be a disaster. De Jong has managed to find the back of the net just once and has never really looked like he fitted into this Barça setup.

With the January transfer window now arriving, the Netherlands international is expected to make a swift exit from Camp Nou. With parent club Sevilla not keen on taking him back, a loan to a third-party club is on the cards for the towering striker.

Barcelona and Sevilla have an agreement with fellow La Liga club Cadiz over a move for de Jong, but the striker is not keen on joining the minnows.

The former Newcastle United forward is holding out for a club with a better sporting project. Now, Lluis Canut, writing for Mundo Deportivo, has claimed that the 31-year-old has no shortage of suitors in the ongoing trading period.

Indeed, the report claims that de Jong has offers from Italy and Turkey, with Besiktas and Fenerbahce believed to be interested in signing him.

Furthermore, it is claimed that a return to his former club PSV Eindhoven could also be on the cards for the Netherlands international. De Jong has enjoyed a lot of success playing for the Dutch giants in the past and could look to return to familiar territory in order to get his career back on track.

Barcelona, for their part, will hope to get him off the books at the earliest possible, so that they can go ahead with the registration of new signing Ferran Torres.