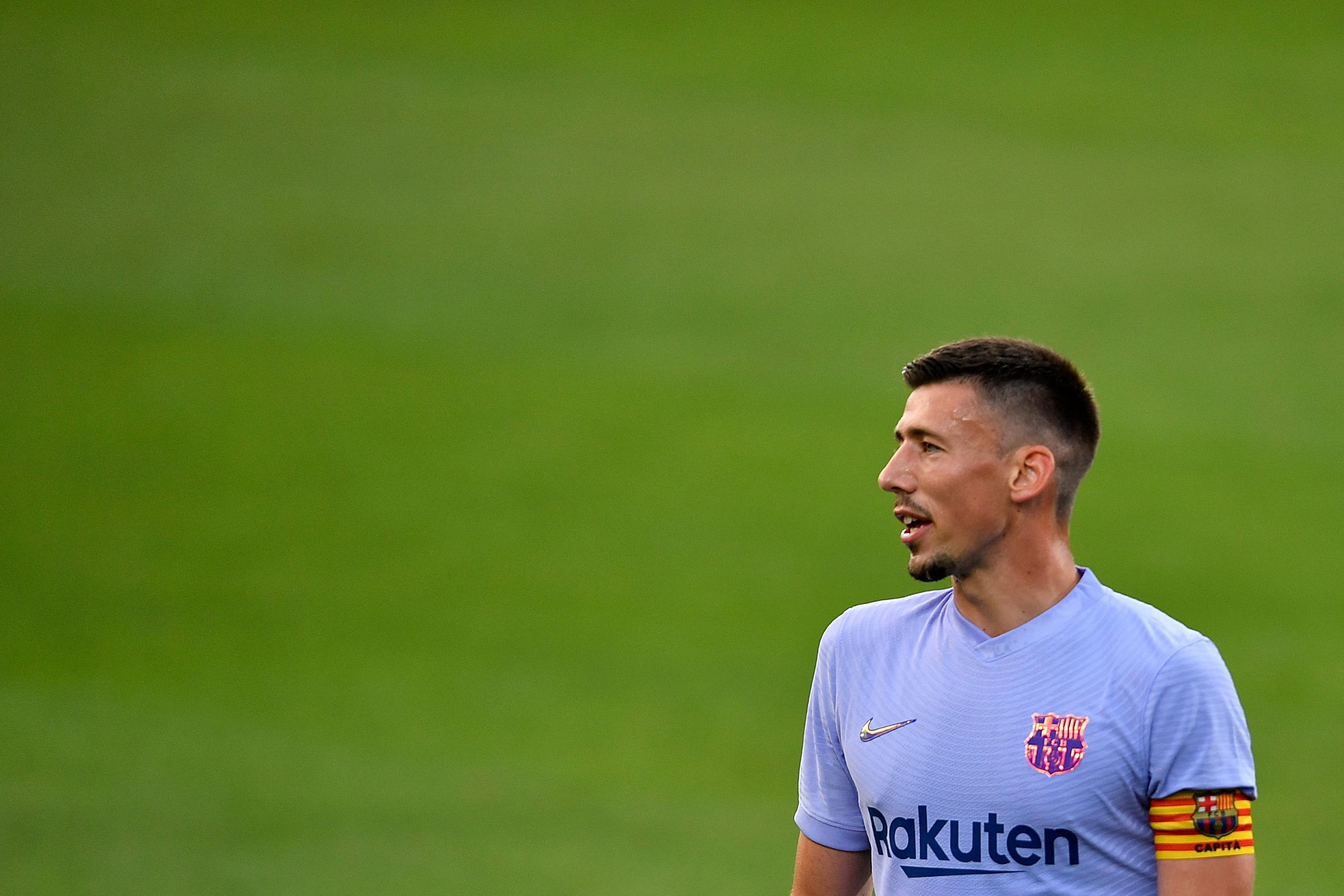 There is no doubt that Barcelona are set to offload a multitude of star players at the end of the season as Xavi looks to properly reshape the entire squad by shipping unwanted players out of Camp Nou.

Philippe Coutinho, for one, has been primed to leave the club, amid interest from Aston Villa and most recently, Arsenal.

And according to Diario Sport, Clement Lenglet is another player expected to leave Barça in the summer, after failing to make a name for himself under Xavi.

Since the Spaniard’s appointment, Lenglet, formerly a first-team regular alongside Gerard Pique, has fallen behind the likes of Eric Garcia and Ronald Araujo in the pecking order.

In La Liga this term, the Frenchman has earned only four starts so far, with Xavi often preferring either Garcia or Araujo to partner Pique. It has seen the 26-year-old appear in only 79 minutes of league football since the turn of the year.

Lenglet’s status in the first-team could dwindle further amid reports pointing towards Barcelona’s potential capture of Andreas Christensen. Cesar Azpilicueta may join the list as well, which has convinced the Frenchman to leave Camp Nou in the summer.

At the age of 26, Lenglet wants to play a leading role for a European club, in order to stand a chance of competing for the French squad for the upcoming 2022 FIFA World Cup.

Barcelona certainly won’t be averse to offloading Lenglet, which could be vital in redesigning the defensive unit. Given his experience and talent, the Frenchman should have no shortage of suitors either, as he prepares for the next step in his career.