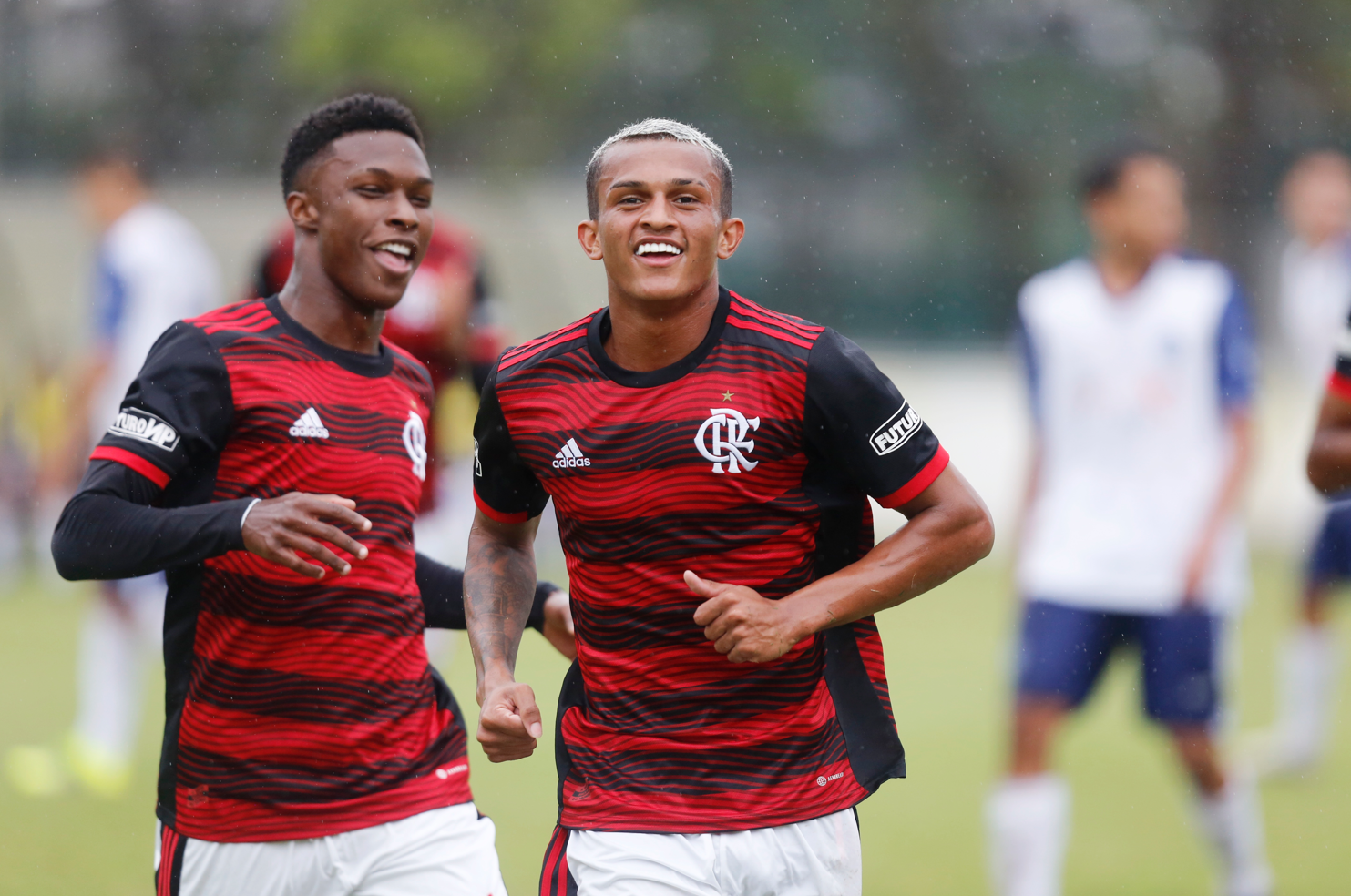 On Monday, reports emerged that Barcelona are in talks to secure the signing of 19-year-old right-back Wesley from Flamengo.

The young defender has shown great promise in his short time at the professional level with the Brazilian club. It has seemingly alerted the Blaugrana who are keen to bring him to the club on a loan deal with a non-mandatory purchase option for a fixed price.

It must be noted that the plan is for Wesley to become a part of the club’s Atletic team where he would develop under Rafa Marquez.

Now, SPORT is reporting that Wesley’s agents will have a meeting with the sports management of Flamengo on Wednesday in Rio de Janeiro to push forward the operation that would see the youngster arrive in Catalonia.

Wesley signed a new contract with the Brazilian club recently, committing his future with them until 2025.

However, Flamengo are understood to be open to the idea of letting him leave should Barça’s offer feel satisfactory.

As iterated earlier, the Blaugrana are hoping to sign the 19-year-old on a one-year loan deal with an option to make the transfer permanent.

The Catalans are making it a point to identify and sign young prospects coming through in South America, a tactic they will continue to bank on amidst their financial issues.

They recently secured the signing of Argentine prodigy Lucas Roman and are also interested in landing Vitor Roque of Athletico Paranaense and Gianluca Prestianni of Velez Sarsfield, among several others.

Wesley, too, is on the agenda for the Catalan outfit and the youngster’s move will depend on how the meeting between Flamengo and his agents goes in Rio on Wednesday.

Should he arrive, the right-back will become a part of the Barcelona Atletic setup and hope to make enough of an impression that his transfer is made permanent.