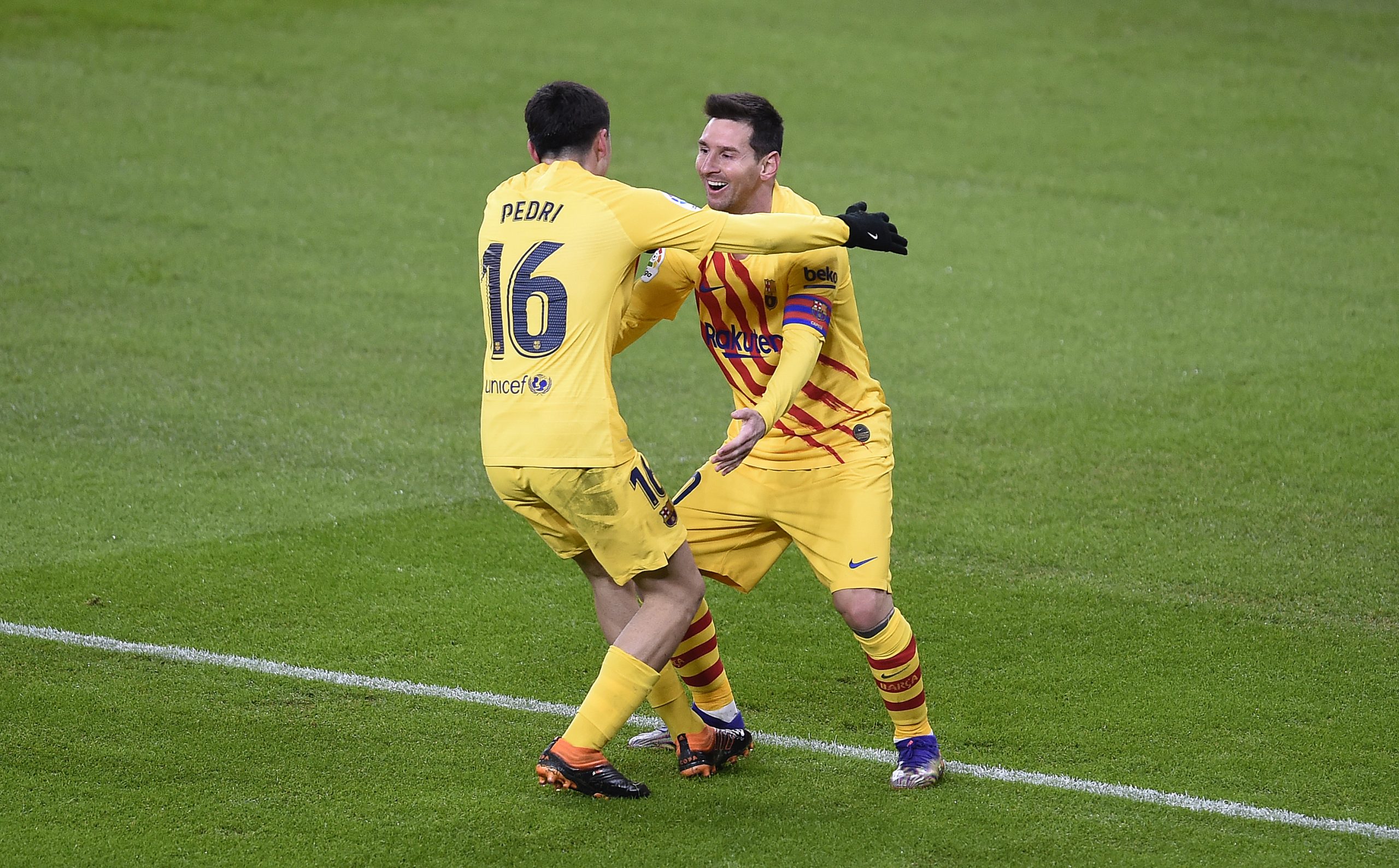 As far as Barcelona fans are concerned, there are two players who are making headlines every week for the club. One of them Lionel Messi, who of course, is all too used to hitting the brief every week in the Garnet and Blue.

The other one, however, is 18-year-old Spanish sensation Pedri. The youngster joined Barcelona on the back of a breakthrough campaign with Las Palmas in the second division for a mere €5 million; a €5 million that is turning into a spectacular steal.

In 17 appearances in the Blaugrana jersey so far in the league, Pedri has scored two goals, and set up two more — both to Messi, in the form of sensational backheel passes. He has also created five big chances for his teammates, and averages 1.5 key passes per game.

His relationship with Messi on the pitch is more than noticeable, as well. The two often find each other loitering unmarked in half-spaces, almost like how Andres Iniesta would. Using Pedri as an interior in the form of a hybrid 8/10 has largely helped Messi take the creative burden off him.

In fact, so much so, that Pedri might be the reason Messi ends up staying at Barcelona, as reported by Sique Rodriguez during a program on El Golazo.

Barcelona have spent hundreds of millions in an attempt to strengthen the team, and to allow Messi to be more free on the pitch. However, all those signings have been overshadowed by an 18-year-old from a Spanish canary island signed for less than the amount they got Matheus Fernandes for.

If the two keep combining as they are right now, and a new Barcelona president is elected, there should be little stopping Messi from staying, especially when the Argentine looks gleeful, at least on the pitch.