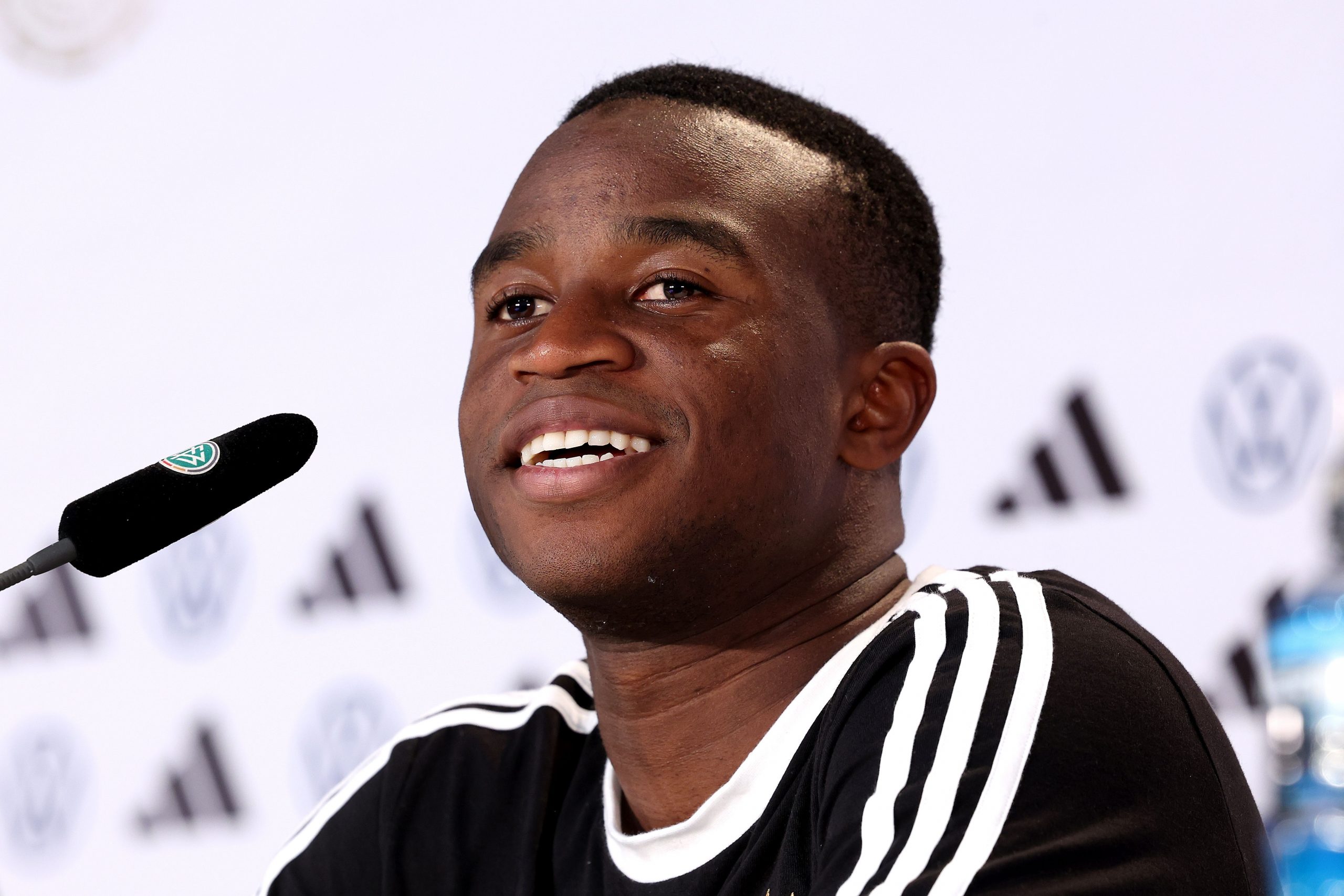 Borussia Dortmund sensation Youssoufa Moukoko is a hot topic in the transfer market after his explosive start to the 2022/23 campaign. That, coupled with the fact that his contract expires in the summer, has made the 17-year-old a target for several top clubs, including Barcelona.

Moukoko has already scored six goals and set up four more in just 14 Bundesliga games this season. It has earned the teenage forward a call-up to the Germany national team squad for the FIFA World Cup in Qatar.

While he is away on national team duty, speculations surrounding his future continue to do the rounds, with Barcelona being tipped as a potential destination for Moukoko.

The Catalan giants will likely lose Memphis Depay either in January or at the end of the season and thus are keen on signing a young forward who can provide cover for Robert Lewandowski and grow into the first-team role over the next few years.

Moukoko’s age, potential, and his potential free agency next year make him an ideal candidate for the Catalan giants who continue to be plagued by financial problems.

Moukoko was quizzed about his future in a recent press conference and while he insisted that he was happy at Borussia Dortmund, he did not rule out an exit.

“I will decide whatever happens. I feel the confidence of the coach and I feel very comfortable in Dortmund. In the end, you will find out if I stay or not,” Moukoko said as quoted by SPORT.

Moukoko is not only courting interest from Barcelona but some other top clubs across Europe such as Liverpool, Real Madrid and Paris Saint-Germain.

The teenage prodigy is said to be seeking a contract worth €7 million per year and whether Barcelona can fulfill those demands could be key in their pursuit of the Borussia Dortmund ace.