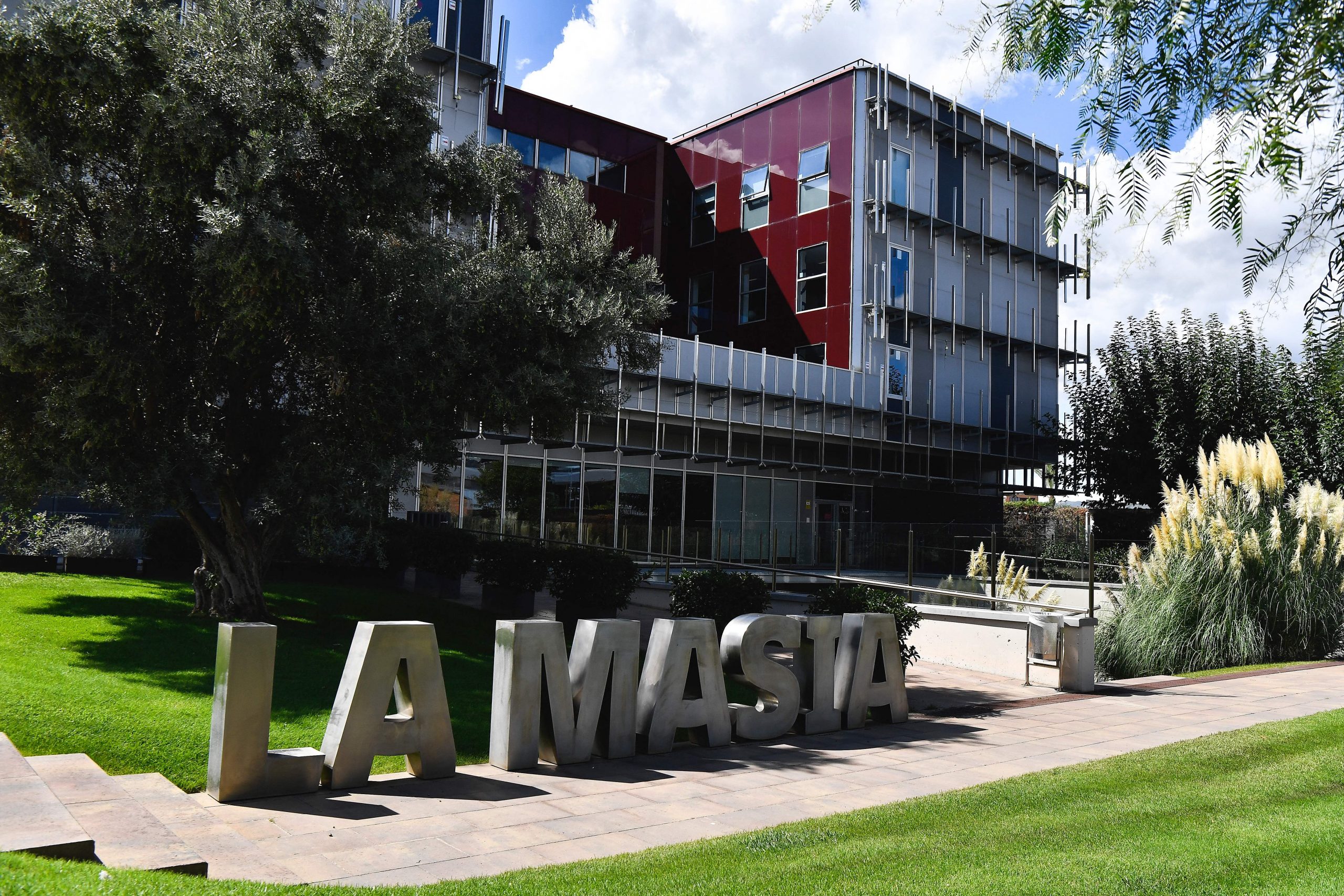 Born in 2007, Barcelona’s latest gem coming out of La Masia, Lamine Yamal, has grabbed everyone’s attention through his spectacular goals.

The internet sensation, who has defied his age against opponents much younger than him has evolved so much so that he recently trained with the senior team under Xavi after the 3-0 win against Sevilla.

According to Spanish publication Mundo Deportivo, the versatile striker was one among ten other players from the subsidiary who completed a training session with the Barcelona team at the Ciutat Esportiva Joan Gamper.

The session was held by Xavi some 12 hours after the team defeated Sevilla away from home, where goals from Raphinha, Robert Lewandowski and Eric Garcia guided Barcelona to an impressive 3-0 win.

Hours after the victory, Xavi gathered all those available at Ciutat Esportiva Joan Gamper to conduct a regular post-match session and Yamal was one among the other candidates who got the chance to train with a select few first-team regulars.

There were no other players from the subsidiary apart from the aforementioned mostly because they have a league match in El Collao against Alcoyano.

At only 15 years of age, Yamal has mostly played as a right winger for Barça’s Juvenil A team. Despite that, he has managed to impress the coaching staff with his poaching abilities and finishing techniques.

Now, he is not the quickest out there, but he more than makes up for it through his eye-catching dribbling. What is even more impressive is the fact that Yamal can not only acquire the three attacking positions but can also play as an attacking midfielder too.

The 15-year-old is still an uncut diamond, to say the least, but judging by the versatility and technical ability he has shown so far, it should not take long for him to feature in the first team after all.