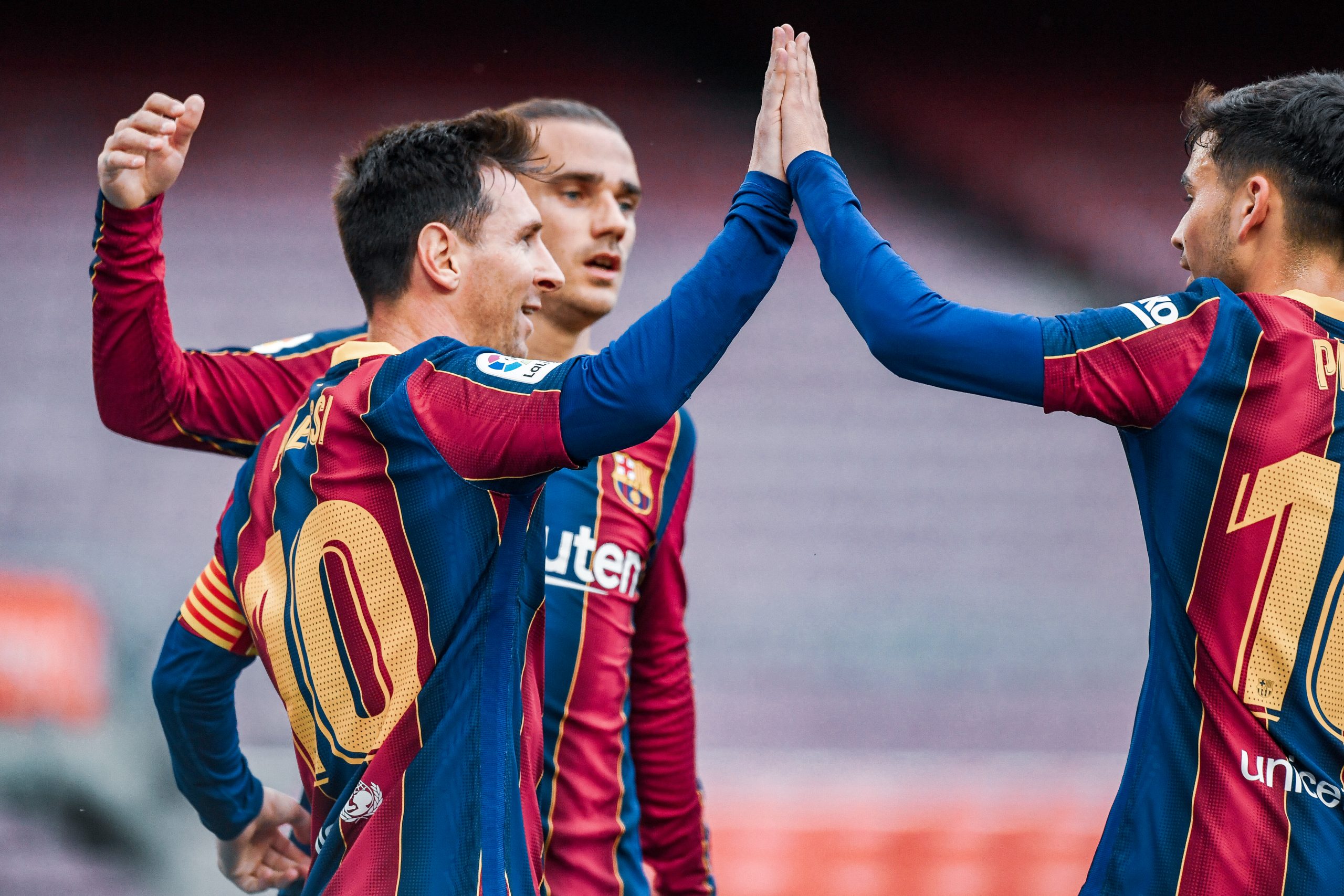 NBA play-offs are usually the sign of the end of club football season, and as the Los Angeles Lakers go crashing out of contention for the trophy, all eyes turn towards International football. June brings to us two exciting international tournaments — the European Championship, and the Copa America. While the future of the latter still hangs in the balance, the former will undoubtedly go ahead as planned.

It is not ideal to judge the quality of a club squad based on how many international representatives they have, but it still indicative of several things. For example, an impressive 18 players have been called up from the Manchester City squad, while 16 for Chelsea. On the other hand, Barcelona only have ten members participating in June.

Lionel Messi will captain Argentina to the Copa America, while Sergio Busquets, Pedri, and Jordi Alba have been named in the Spanish team called up by Luis Enrique. Antoine Griezmann will headline France’s run in the Euros along with Ousmane Dembele and Clement Lenglet. Denmark have invited Martin Braithwaite to their team, and the Netherlands have bestowed the same honour to Frenkie de Jong. Ronald Araujo has travelled to Uruguay for the Copa America.

Nine of the ten players called up make up the Barcelona regular starting XI on most days, with Martin Braithwaite being the only exception. Moreover, all three of Barcelona’s new signings in Sergio Aguero, Eric Garcia, and Emerson Royal are part of their national team lists, but do not register as official Barça players till the end of June. That said, there could have easily been more players on this list if not for the circumstances.

Ansu Fati’s long-term injury has ruled him out till about October, while Phillipe Coutinho could still very well make it in time for Brazil if he recovers. Miralem Pjanic’s Bosnia did not qualify for the European Championship, while Gerard Pique has already retired from international duty. Marc-Andre ter Stegen’s surgery ruled him out of the tournament, while Oscar Mingueza was part of Spain’s U21 team.

Not to forget, Sergino Dest and Konrad de la Fuente represent the American national team and are part of neither tournament. As for Fransisco Trincao, catching COVID came at a horrible time for him as he could not be a part of either of the senior Portugal team or the U21 unit.

Samuel Umtiti and Sergi Roberto (depending on his injury recovery) are the only players from Barcelona that did not receive a chance to represent their country because of a technical decision based on their poor season.

Even though none of the Spanish members of their team were called up, Real Madrid still managed to send as many players as Barcelona — 10.